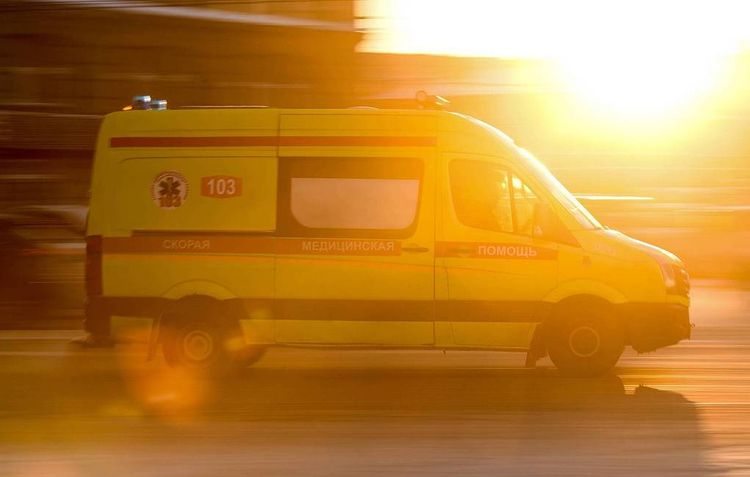 "Fifteen people were injured in the accident," the press service specified.

Head of the regional rescue service Yuri Yurin earlier told TASS that the local number 6 city bus crashed into a lamp post on Ordzhonikidze Street. He specified that those injured are in stable condition, according to preliminary information.

"The injured are, preliminarily, in stable condition. Two teams of first responders, employees of the Center for Emergency Medicine and ambulance personnel are at the scene," Yurin said.