Head of RDIF: Russia may get COVID-19 vaccine earlier due to favorable infrastructure 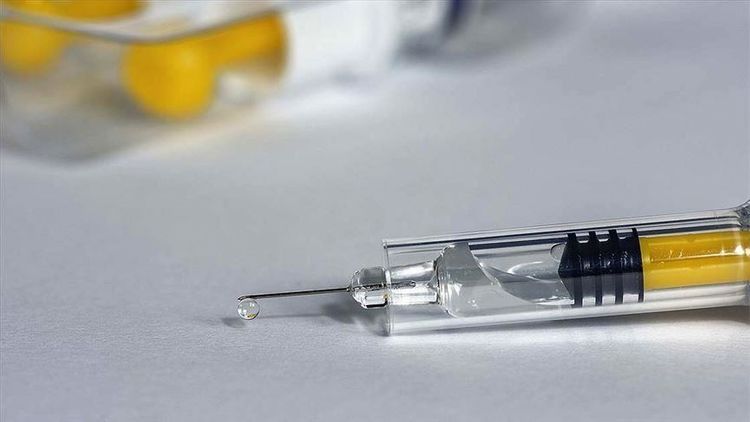 The development of a Russian coronavirus vaccine is going well, and it may conclude earlier than in other countries due to the existing infrastructure and the efforts of Russian researchers, head of the Russian Direct Investment Fund (RDIF) Kirill Dmitriev said in an interview with CNN on Friday, APA reports citing TASS.

When asked why Russia had reached such progress in this area, he stressed: "We have lots of infrastructure for vaccine development, and once again, we will be the first ones because of our scientists and because of the research we have done to date."

CNN asked Dmitriev to comment on the accusations made by the UK National Cyber Security Centre claiming that Russian hackers had attempted to steal information on COVID-19 vaccine development from the UK, Canada and the USA. "First of all, we are very surprised by the timing of this, because basically, this happened the next day after we announced the approval of our vaccine in August," Dmitriev said in English.

Kremlin Spokesman Dmitry Peskov stated that Moscow has nothing to do with the hacks. Dmitriev said earlier that Russia has no need to steal a British vaccine, as AstraZeneca has already handed over the technology to Russia’s R-Farm.