Lavrov points to attempts to raise tensions in Persian Gulf 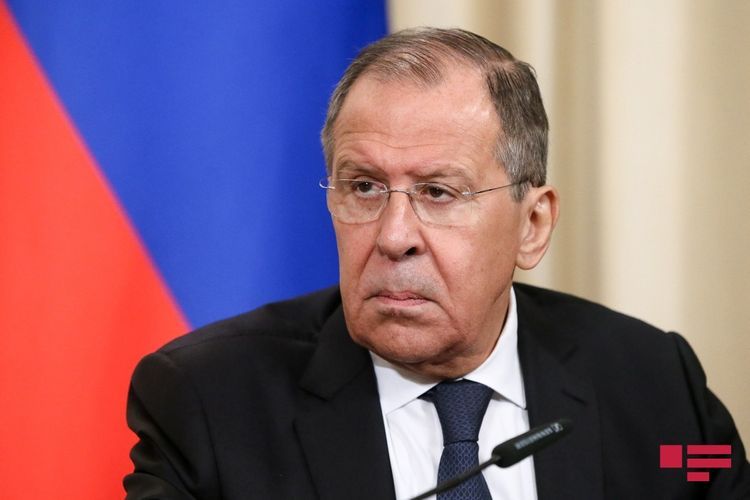 "We are highly concerned about rising tensions in the Persian Gulf region. We can see that some of our Western colleagues are trying to escalate the situation," Lavrov pointed out. "Russia and Iran oppose such attempts by calling for equal and mutually beneficial cooperation in this important region," he added.

The Russian top diplomat emphasized that Moscow had put forward a concept aimed at ensuring regional security and Iran had come up with the Hormuz Peace Initiative. According to Lavrov, both proposals "are aimed at pooling efforts to stabilize the situation in the region." "We believe that they are a step in the right direction," he stressed.