Uzbekistan pushes back against Russian criticism over language policy 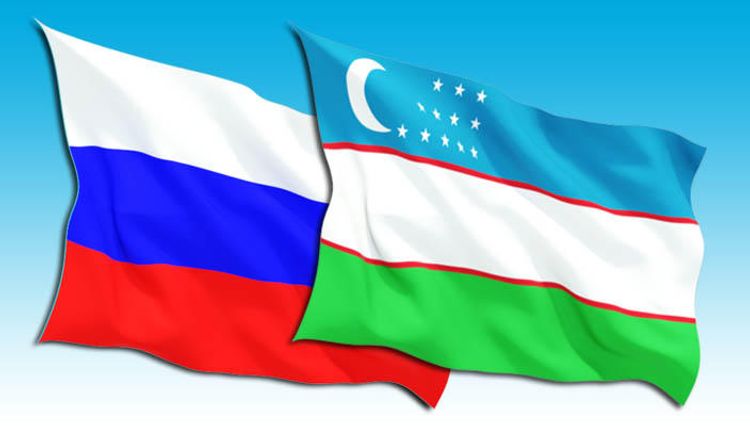 Uzbekistan on Monday pushed back against Russian criticism of its plans to enforce the use of the Uzbek language in the civil service, in a rare rebuke of Moscow by Tashkent amid otherwise warm ties, APA reports quoting Reuters.

The Russian Foreign Ministry said this month that supporters of the move - which would see officials fined if they do not conduct their work in the state language - were “in a clear minority”.

Moscow also urged Uzbekistan, a former Soviet republic, to preserve the official use of Russian, saying it would “fully correspond to the spirit of history, time and the quality of bilateral relations”.

But the Uzbek foreign ministry said in a statement that the new regulations, which are yet to be signed into law, were meant to enforce longstanding rules, and decisions on such matters were “an exclusive prerogative of the state’s domestic policy, interference in which is unacceptable”.

The statement did not directly refer to Russia, but mentioned comments by “certain foreign officials”. The Russian language remains in wide use in the country and millions of Uzbek migrant labourers work in Russia.