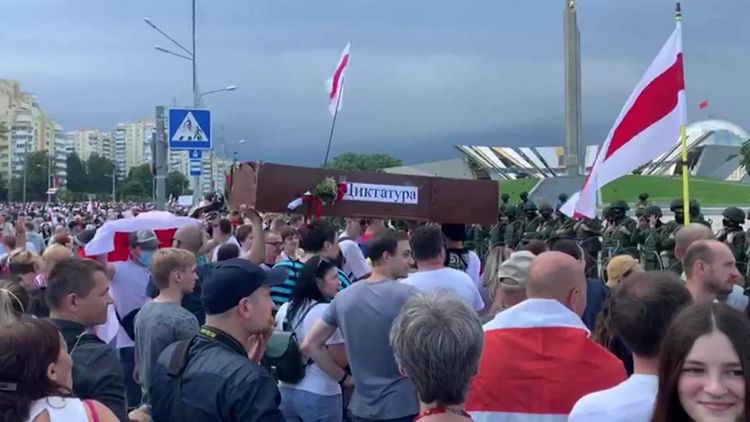 "In total, 41 people were detained yesterday for violating the legislation on mass events, 21 persons were taken into custody until the consideration of cases on administrative offences in court," the report said.

She noted that 22 protest rallies had been held in 13 inhabited communities of Belarus on Friday. According to the Interior Ministry, about 1,000 people took part in them.