France tested to its core as 2nd lockdown looms 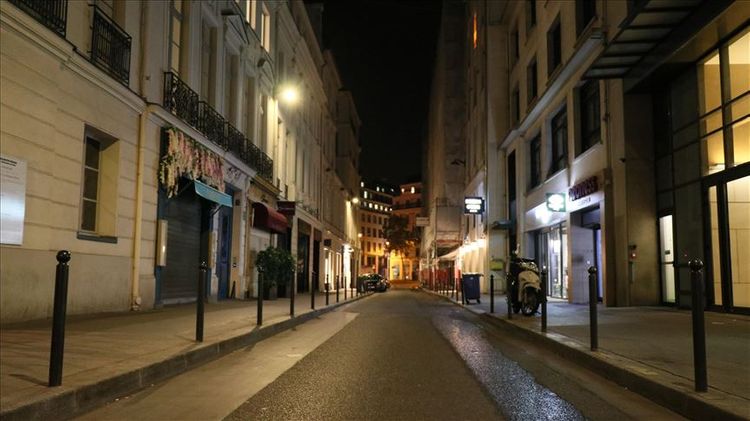 France was tested to its core Thursday with the coronavirus still raging, a new lockdown set for midnight, and the city of Nice the site of a horrific terror attack, APA reports quoting Anadolu Agency.

Three people -- two women and a man -- were brutally murdered at the Basilica of Notre Dame de l'Assomption in France's southern city at 9 a.m. Several others were wounded before police shot and arrested the perpetrator, who remains hospitalized.

President Emmanuel Macron arrived on the scene in the afternoon and paid tribute to the victims, calling the event "an Islamist terrorist attack" and expressing that he had brought the "support of the whole nation to the Catholics."

French police also shot dead a man wielding a knife in the city of Avignon just after 11 a.m. Thursday. The officers asked the man to throw down his weapon and fired on him when he failed to comply.

Another man with a knife attacked a security guard at the French consulate in Jeddah, Saudi Arabia, causing injuries.

The day ended with yet another huge spike in coronavirus infections, according to France's Ministry of Health. France is set to enter its second lockdown as of midnight Thursday for the next month, with COVID-19 cases as well as deaths rising over the past weeks, at times exponentially.

Some 250 new deaths were also reported, with the total number of fatalities now at 36,020.

Hospitalizations were reported at 15,786, with 2,278 of those patients remaining in intensive care.