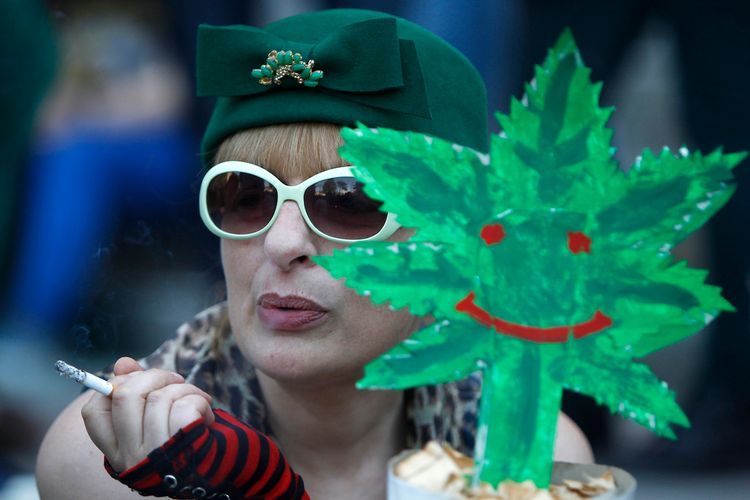 Spot fines of 200 euros ($233) have been tested in several French cities in recent weeks and will now be applied nationwide, he said on Saturday.

A French law dating back to 1970 allows for illicit drug use to be punished with up to a year in prison and fined with up to 3,750 euros, but few users actually do jail time.

French people are Europe's leading consumers of cannabis and hold the number three spot for cocaine use.

The new measure would simplify police procedures by "inflicting punishment without delay", Castex said during a visit to the southern port city of Nice, and would be an efficient tool against sale points run by drug dealers "which are eating away at neighbourhoods".

If paid within two weeks the fine will be reduced to 150 euros, but will rise to 450 euros unless settled within 45 days.