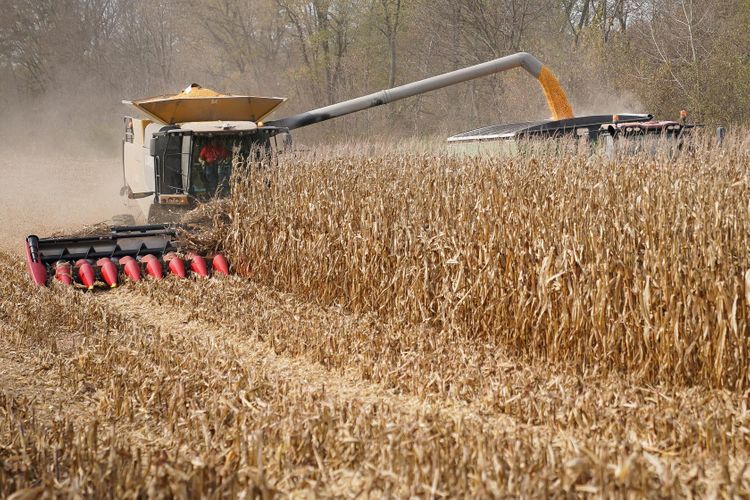 The Department for International Trade was considering a "big concession package" to negotiators from the United States over the coming months to cut the cost of certain agricultural imports.

The package has been led by UK trade minister Liz Truss, but is facing internal opposition from Environment Secretary George Eustice who has raised concerns that such a step could undercut UK farmers, the report added.

Concerns about such tariff cuts have also been raised by officials at the Department for Food, Environment and Rural Affairs, according to the report.

Last week, the United States and Britain launched formal negotiations on a free trade agreement, vowing to work quickly to seal a deal that could counter the massive drag of the coronavirus pandemic on trade flows and the two allies’ economies.

The talks, to be conducted virtually, will involve over 300 U.S. and UK staff and officials in nearly 30 negotiating groups.