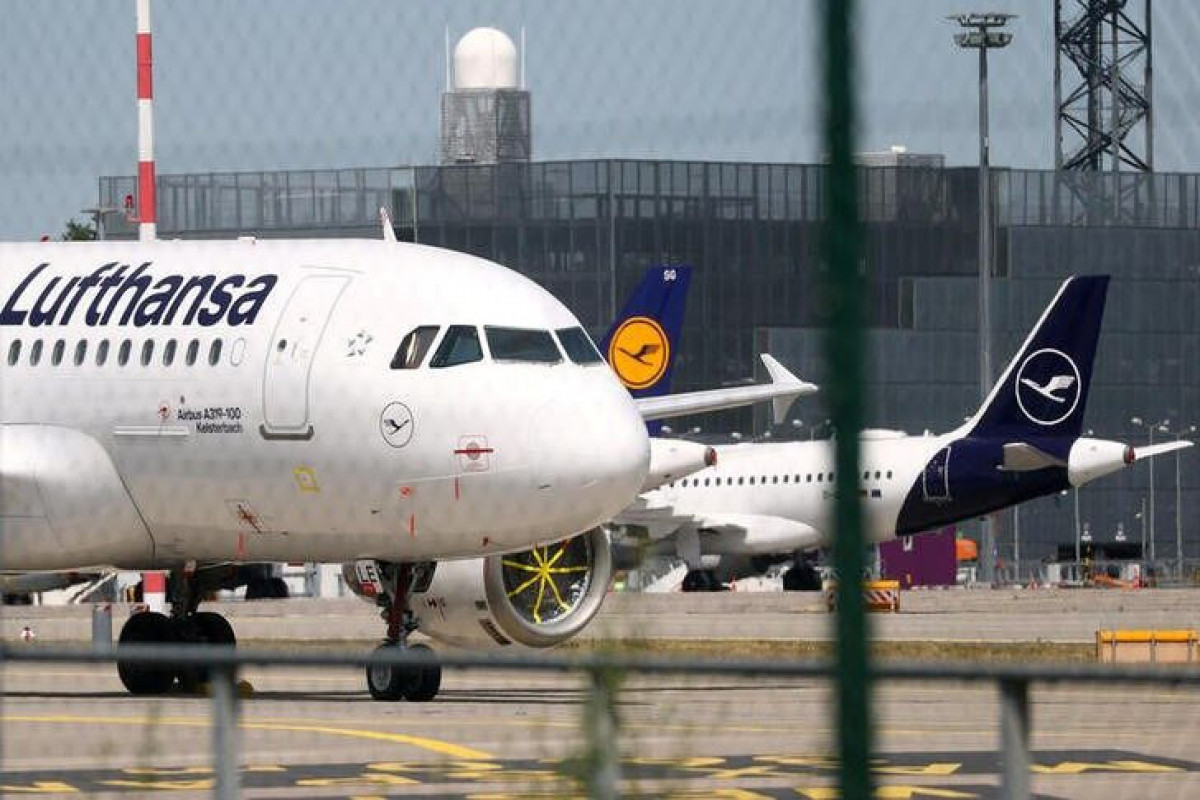 Flights between Russia and Germany were briefly suspended on Tuesday after Russia declined to renew Lufthansa's permit to fly to Moscow on time, prompting a tit-for-tat response from Berlin, APA reports quoting Reuters.

Frankfurt Airport's website showed two flights, one operated by Lufthansa and one by Russia's Aeroflot, had been cancelled on Wednesday, though an evening Lufthansa flight to Moscow was listed as having departed.

"Russian authorities have issued permission for passenger flights to Russia in June," Lufthansa said in a statement. "Scheduled Lufthansa flights to Moscow and St. Petersburg can therefore proceed."

The dispute followed European Union moves to stop Russia-bound flights from crossing Belarusian air space after Minsk used an apparent fake bomb threat to force an intra-EU flight to land and then arrested a dissident journalist on board.