Azerbaijan's export to Britain increases by more than 12 times 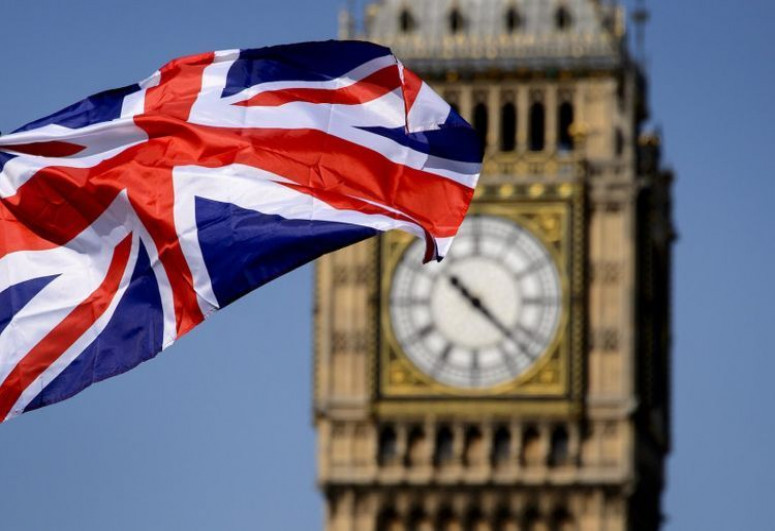 In January-April of this year, volume of trade turnover between Azerbaijan and Great Britain has been USD 182,939 mln, which is 2.2 times more in annual comparison, according to calculations of APA-Economics based on report of the State Customs Committee.

As a result, in January-April of 2021, a negative trade turnover of USD 8,495 mln. has appeared, which is 8.1 times less in annual comparison.