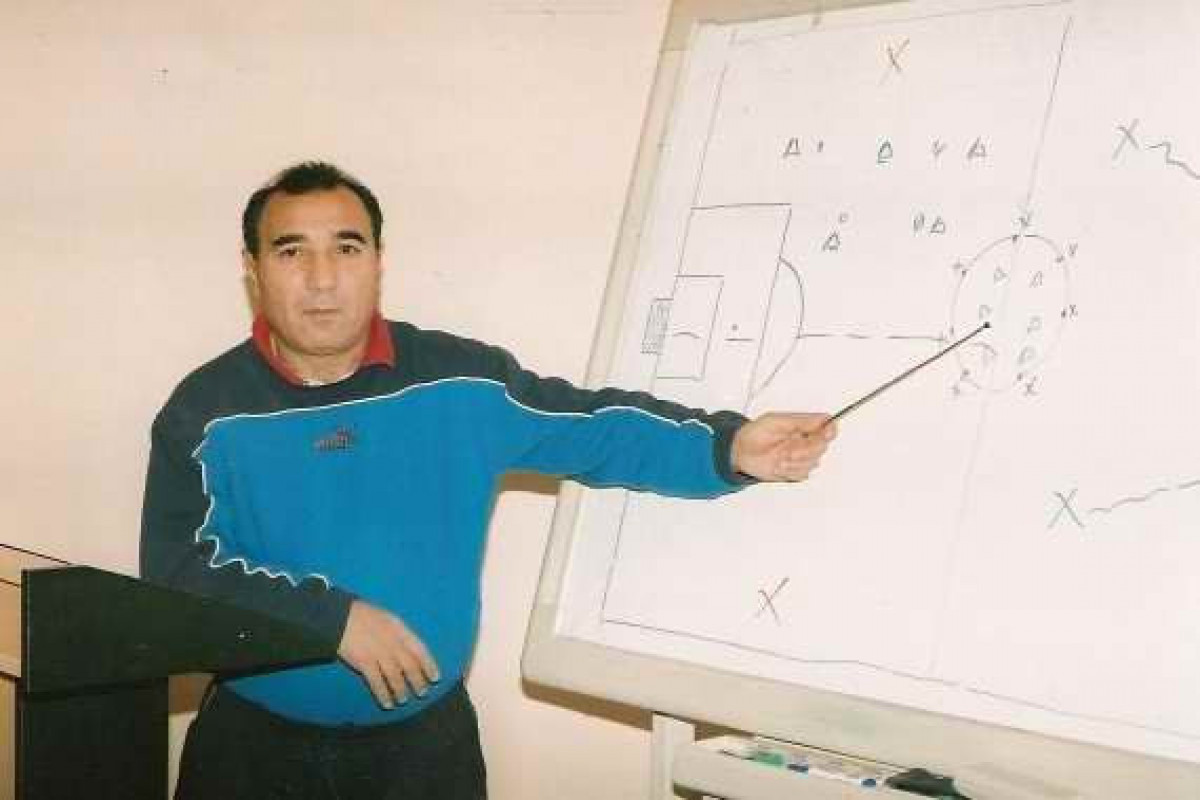 He said the 66-year-old football veteran was hit by a car. The incident took place today near his house on Hasan Aliyev Street. S. Shikhlarov died at the scene.

It should be noted that Shikhlarov wore the uniform of "Neftchi" in 1974, 1977-80, 1982-84. He also played for Sumgayit "Khazar", Mingachevir "Avtomobilchi", Kiev OIK, Ganja "Kapaz" and Siyazan "Chiraggala". Shikhlarov, who was also involved in the USSR Olympic team in 1982, also played for Neftchi's futsal team at the end of his career.