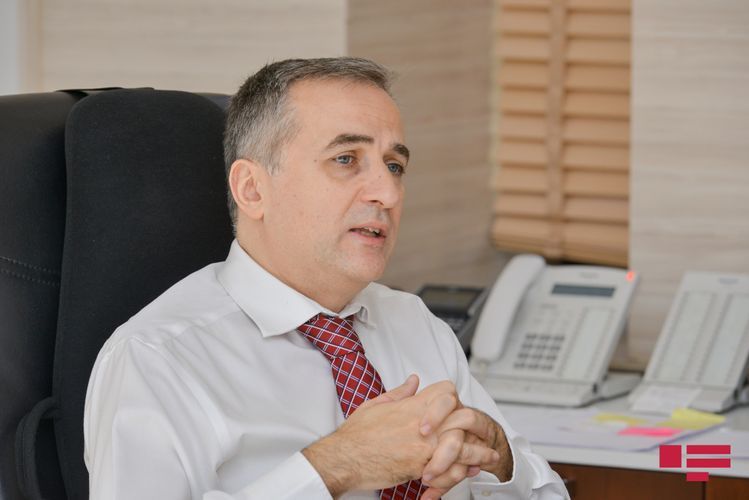 Chairman of the Management Board of the Center of Analysis of International Relations (AIR) Farid Shafiyev has commented on the rejection of Madrid Principles by Armenia, APA reports.

The commentary reads: “Armenia’s officials at various levels have stated their rejection of Madrid Principles. In fact, this means the end of the discussions conducted for the last 10 years in the framework of the negotiations held for the past 26 years. This trend has been continuing from March of 2019 until now. And instead of this, the Armenian nationalists put forward the Sevres principle reflecting the territorial claims against both Turkey and Azerbaijan. And this means progress in the implementation of the expansionist “great Armenia” project.

The settlement of Lebanese Armenians on Azerbaijan’s occupied lands in recent days and the participation of the spouse of Armenia’s Prime minister Nikol Pashinyan in the “military training” held on Azerbaijan’s occupied lands are the steps taken in the area of destruction of the probability of restart of the negotiations. The OSCE Minsk Group co-chairs should unambiguously state their positions regarding the processes that occurred recently.

At the same time, although the Armenian nationalists are joyful because of the last military pose displayed by themselves, it is also clear that the so-called “velvety revolution” in Armenia has already ended. I am talking not only about the international approach, but also about the local state of mind. In fact, the present Armenian government also repeats both domestic and foreign political course of the previous regime and the existing alliances”.