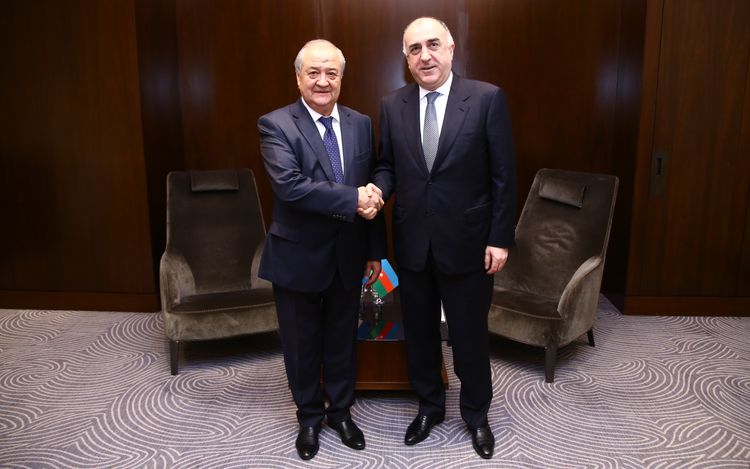 The sides also stressed the importance of developing cooperation in economic, trade, transportation, culture and other fields between Azerbaijan and Uzbekistan. While noting the necessity of increasing the trade exchange between the states, Ministers stressed in this regard the important role of next meeting of the Intergovernmental Cooperation Commission.

The sides noted the importance of mutual, including high level official visits for promoting the development of the bilateral relations. Also the sides discussed cooperation between both states within the international organizations.

Minister Elmar Mammadyarov thanked his colleague for the principal position of Uzbekistan at the international platforms with regard to the settlement of Armenia-Azerbaijan Nagorno-Karabakh conflict.

During the meeting, the sides had an exchange of views on the cooperation agenda of the Turkic Council. 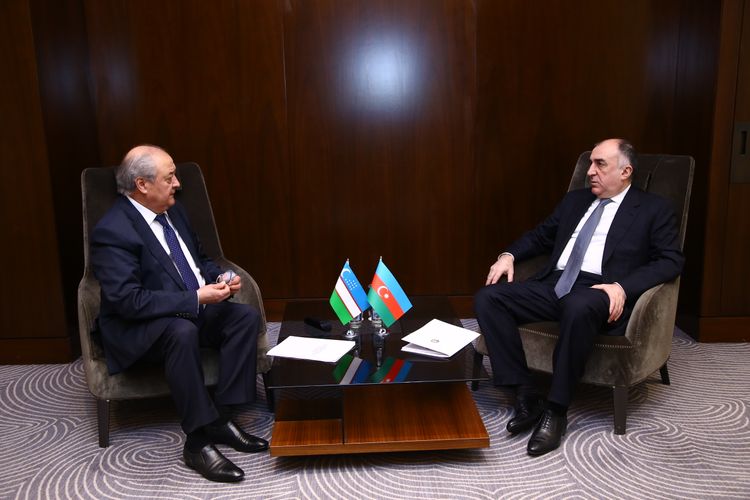