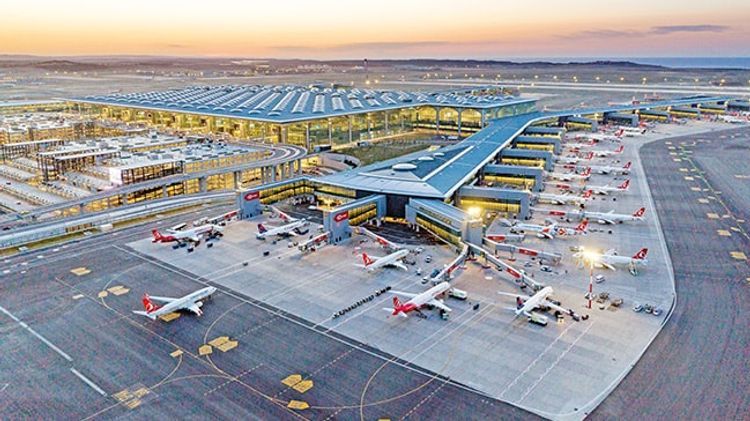 E. Suleymanli noted appeals regarding return of Azerbaijanis from Turkey to the home country, are assessed operatively: “Elder people, families, which have little children and in poor condition are deported earlier.”