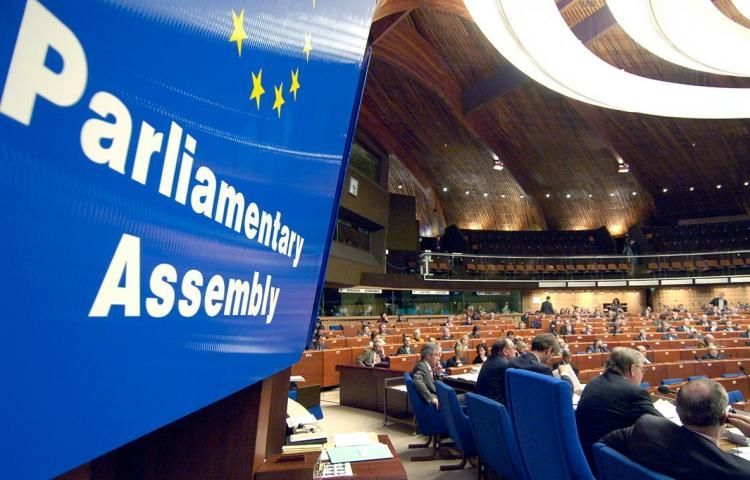 The meetings of Bureau, Political issues and democracy, Legal issues and human rights and Monitoring committees of Parliamentary Assembly of Council of Europe (PACE) will be held in Paris during December 9-13, press service of Azerbaijani Parliament told APA.

Samad Seyidov, Head of Azerbaijani delegation at PACE, Chairman of International relations and inter-parliamentary contacts committee of Azerbaijani Parliament and Sabir Hajiyev, Azerbaijani MP, member of the delegation will participate in the meetings.

The discussions related to the activity plan of the Parliamentary Assembly for 2020, the results of the parliamentary election held in Belarus, the forthcoming parliamentary elections in Azerbaijan, the clarification and strengthening of control over borders of member countries of the Council of Europe, protection of religious freedom at work places, the initial draft report on Azerbaijan of the Monitoring Committee, introduction of minimum standards in election system, dialogue with Algeria in the framework of parliament and other topics will be conducted, and a number of organizational issues will be considered at the meeting.

The MPs will make speeches in regard to the issues being on agenda and will state their opinions.