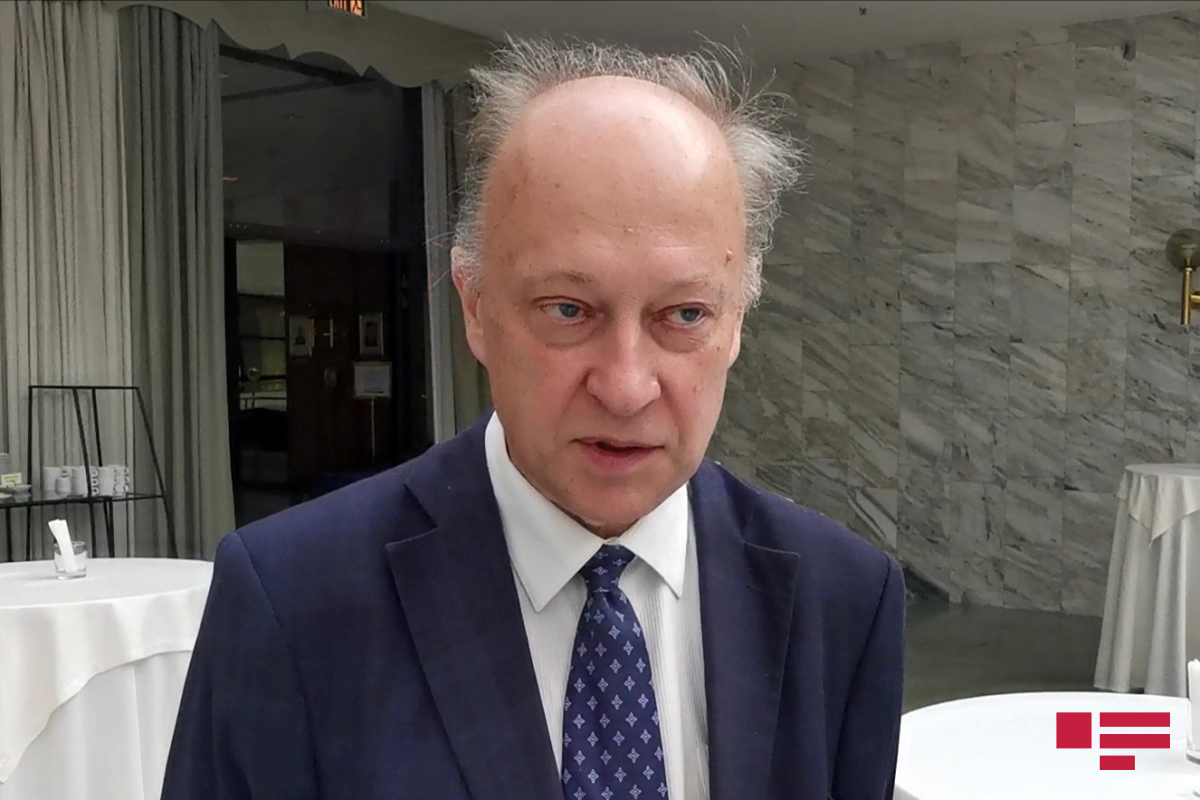 “Now for Azerbaijan and Armenia is important to open a new page. Probably, it is more difficult for Yerevan to do it now,” director-General of the Russian International Affairs Council Andrei Kortunov told APA’s Moscow correspondent.

“Future of Armenia will be under a question”

According to Russian politician, the revanchist mood in Armenia puts the future of the country under a question: “Starting from a new page is more difficult for Armenia. Because they lost the war, they are in a revanchist mood. It seems to me that the point still impacts the internal development of the Armenian community negatively. If they are not able to implement duties regarding internal development of society, if these duties are not resolved, the future of Armenia will be under a question.”

A. Kortunov stressed that much will now depend on how Azerbaijan provides new prospects for the development of the former Nagorno-Karabakh Autonomous Region and the rights of the Armenian population: “If all this happens, we can achieve the implementation of major integration projects. We must set the task of transitioning the South Caucasus region to a single ecosystem. Yes, it is too early to talk about it. But I think we need to set tasks that can mobilize us. "

MoD: The firefight at the state border continues