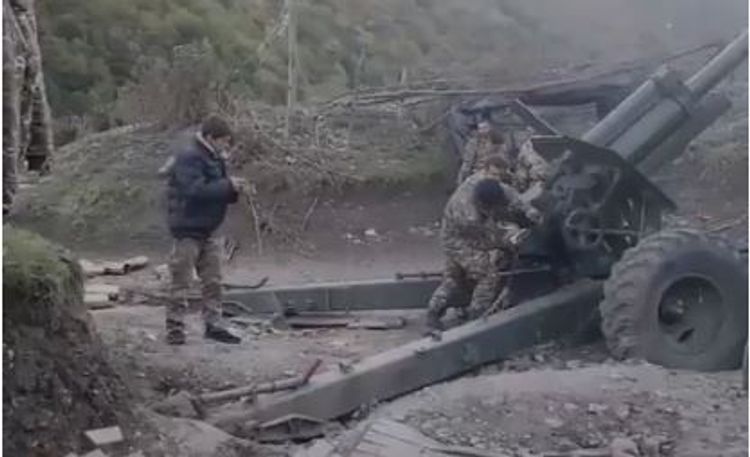 A video reflecting the lack of personnel in the Armenian armed forces was shared on social networks, APA reports.

The video shows that Armenia uses child soldiers against the Azerbaijani military.

By doing so Armenia is in a clear breach of many international conventions and norms such as UN Convention on the Rights of the Child and UNICEF  Paris Convention. 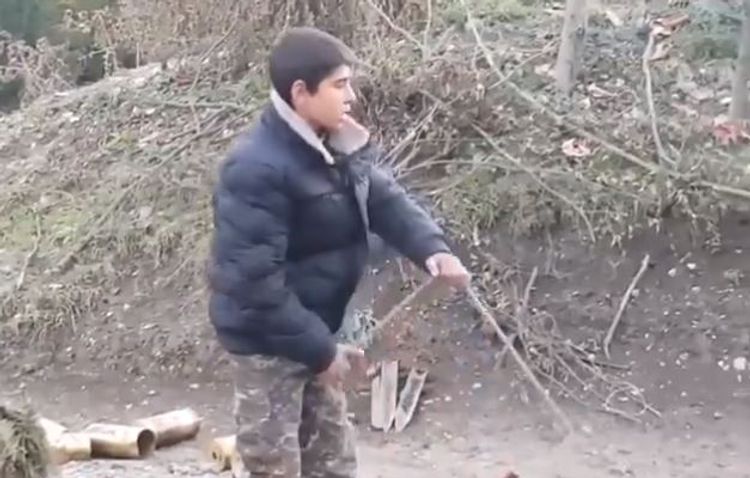 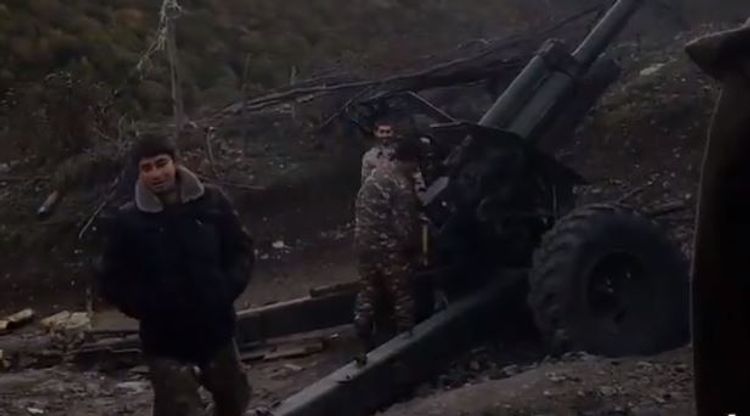 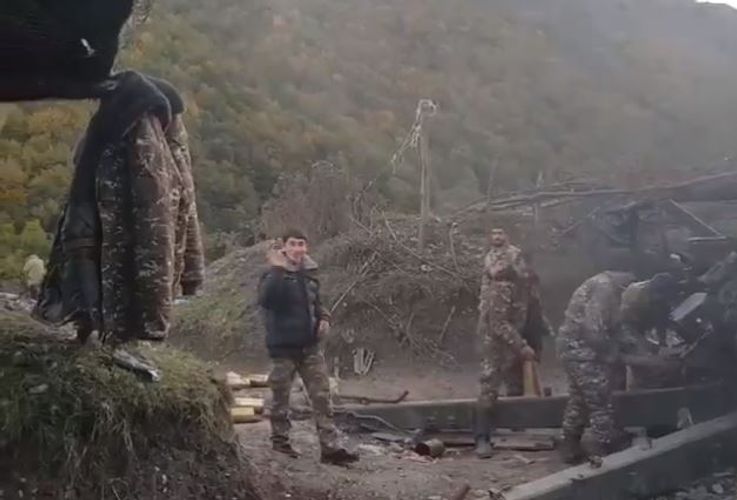