Armenians are subjecting Baharli settlement of Aghdam to firing, there are injured - PHOTO - VIDEO 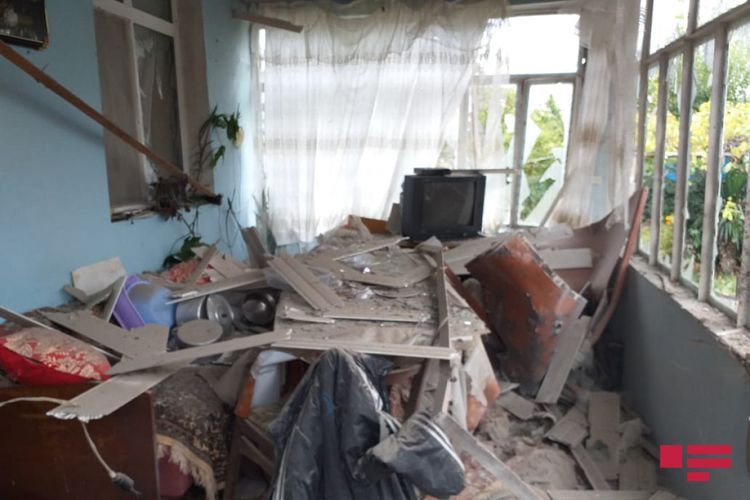 Baharli settlement of the district, densely settled by internally-displaced people is being fired now. There are injured people.

As a result, Musayev Roman Yusif (1979) and Valiyev Shahsuvar Millet (1969) have been injured. Both of them are internally displaced persons. 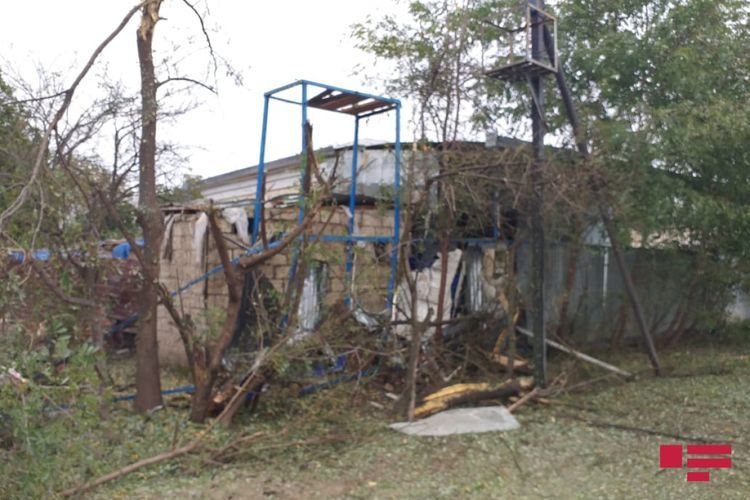 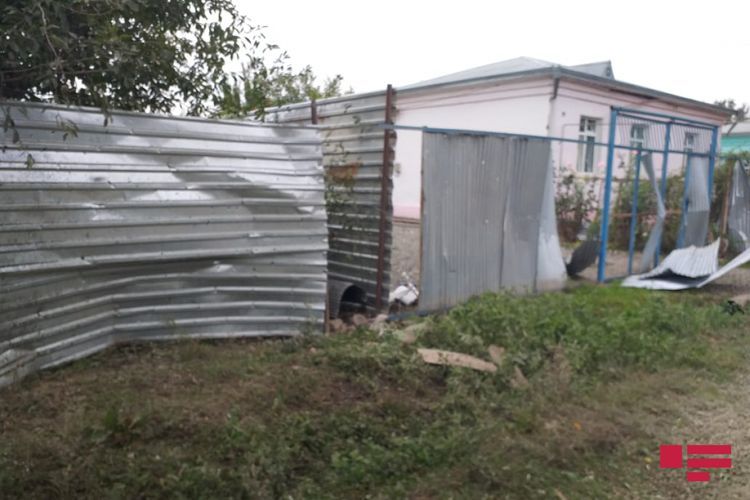 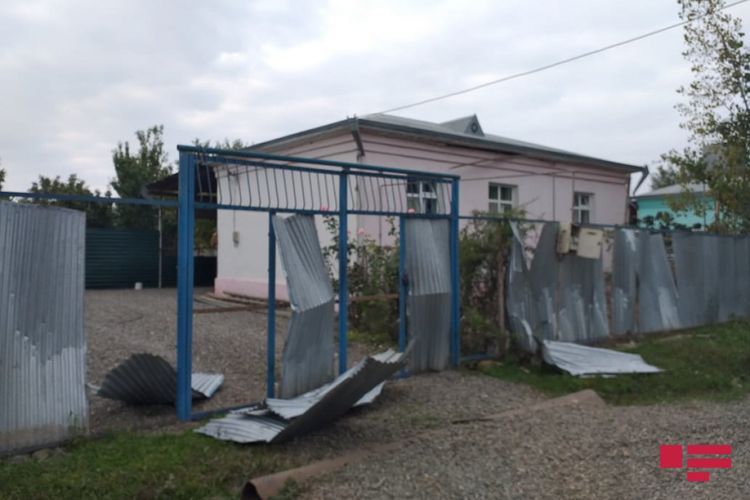 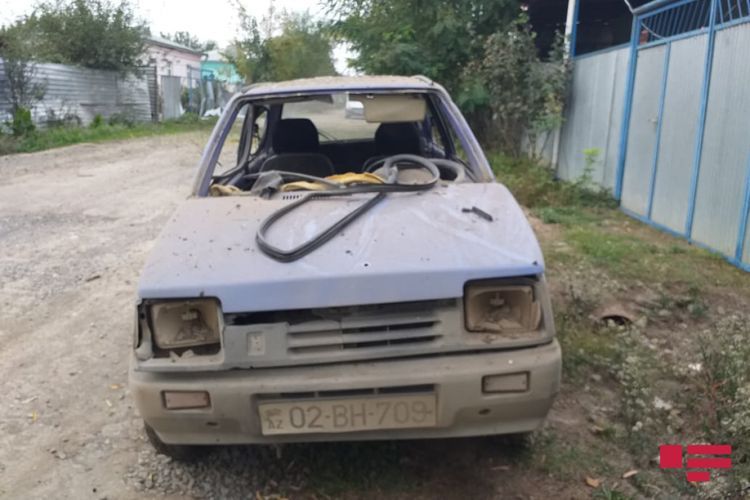 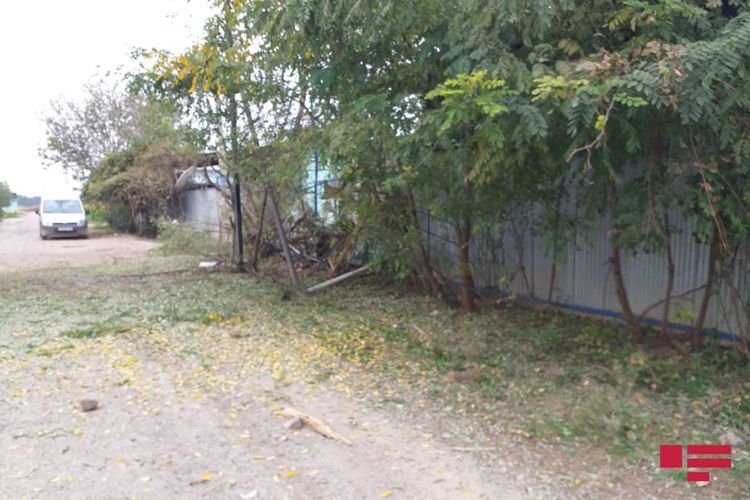 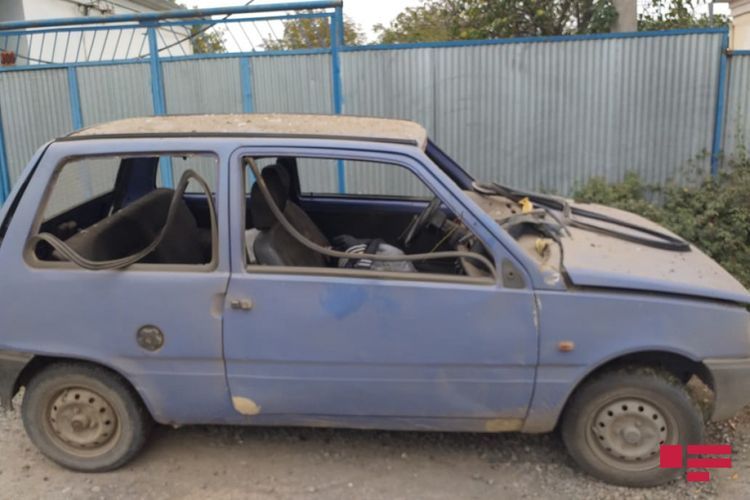 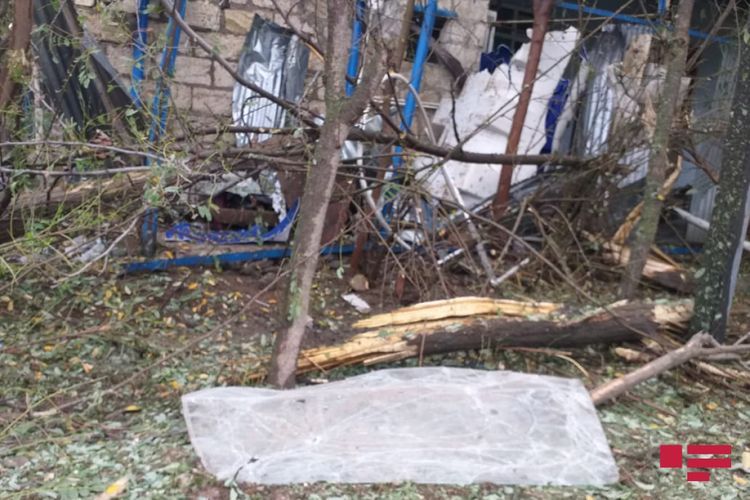 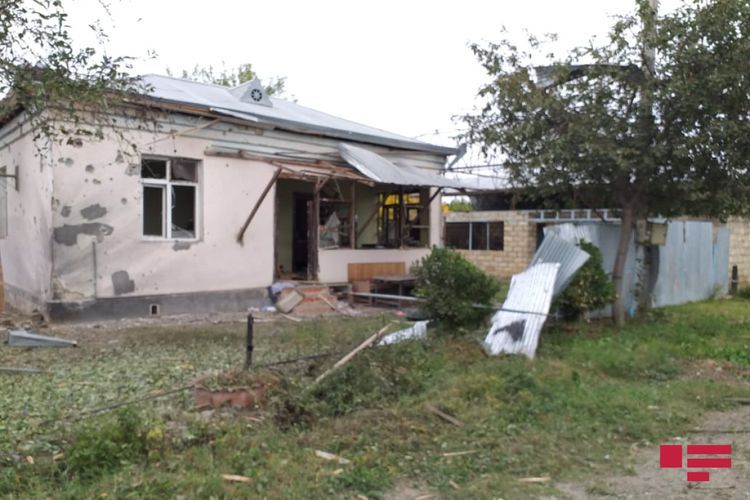 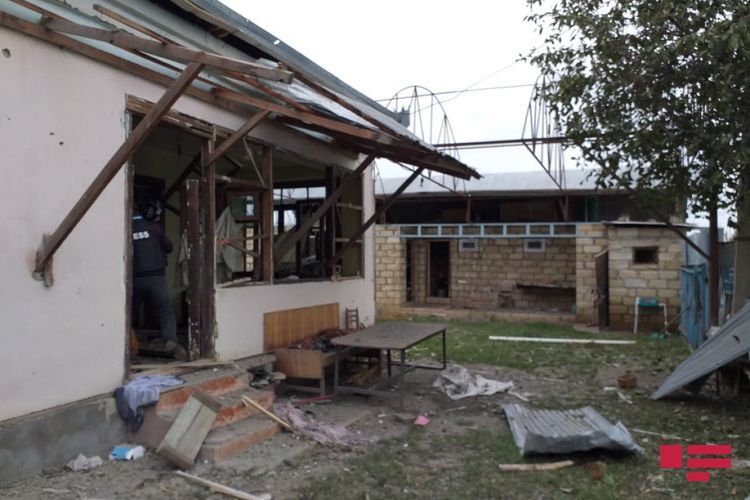 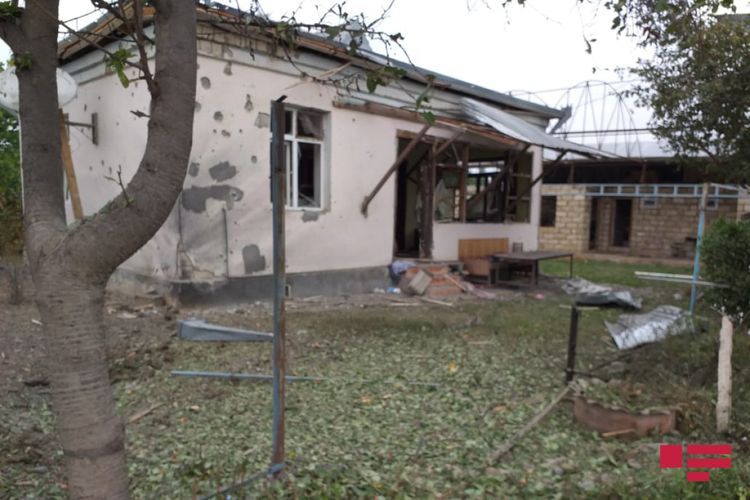 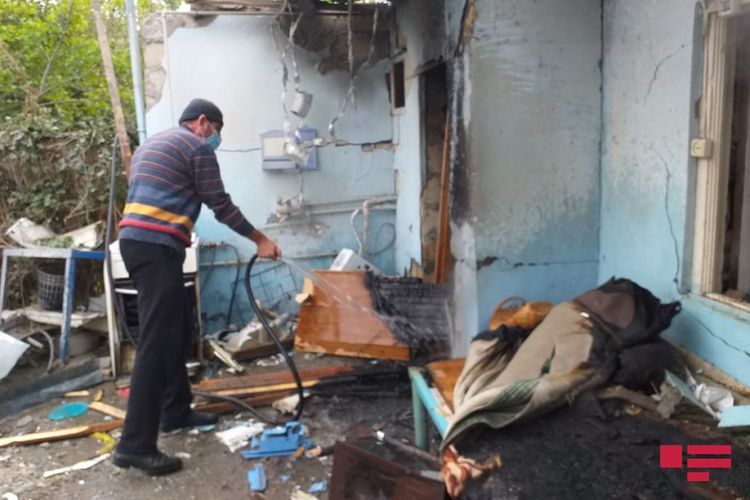 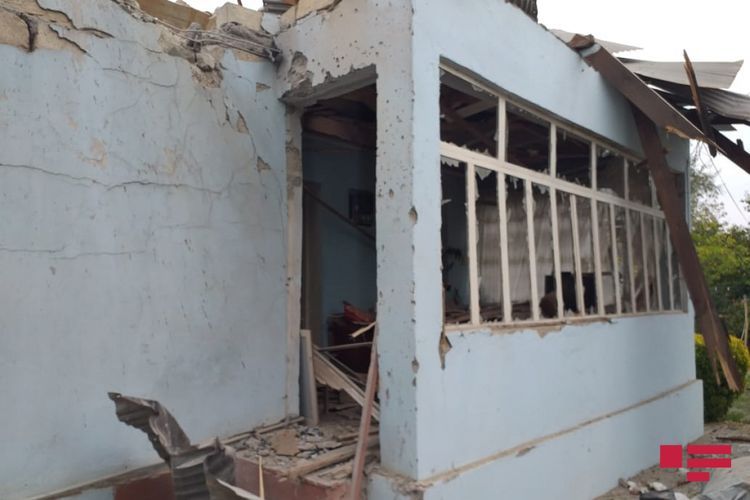 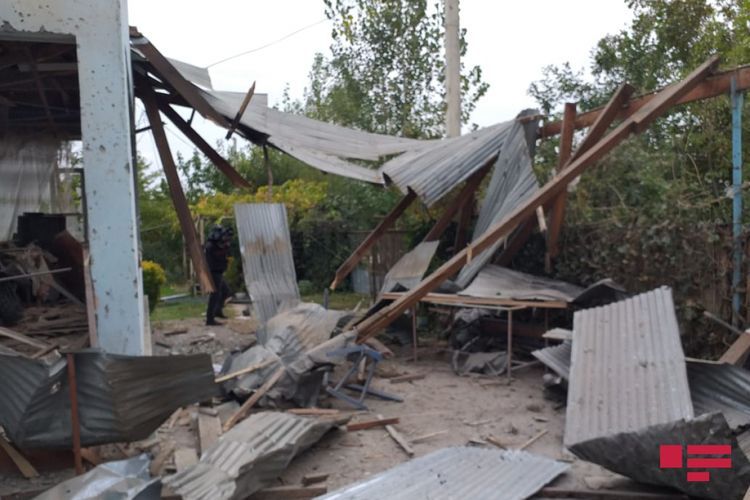 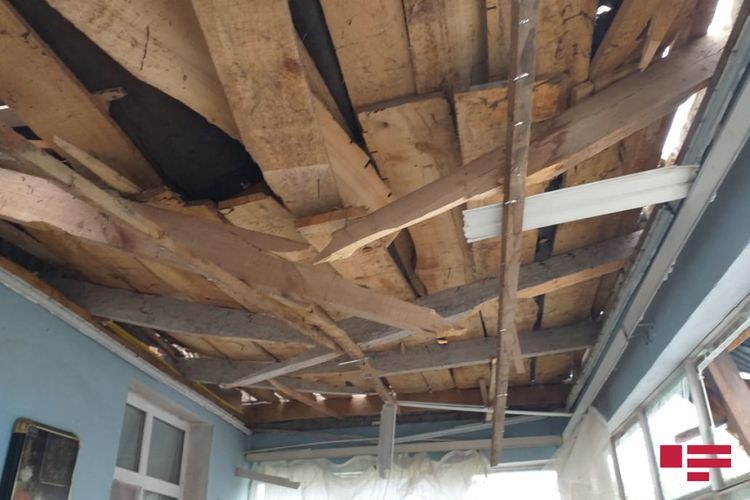 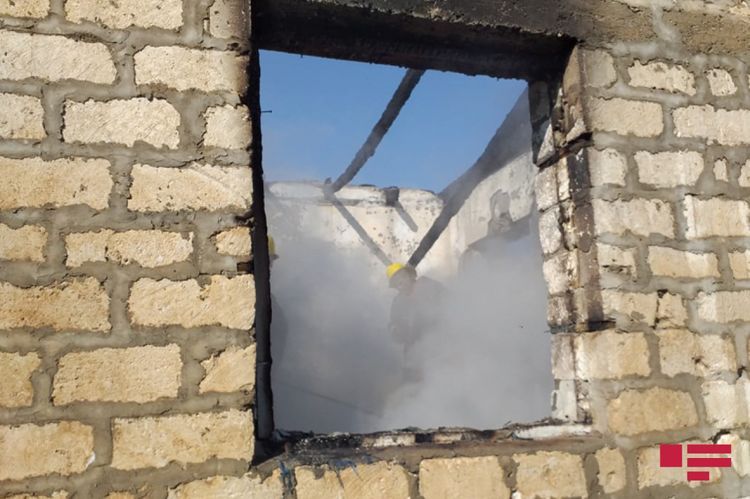 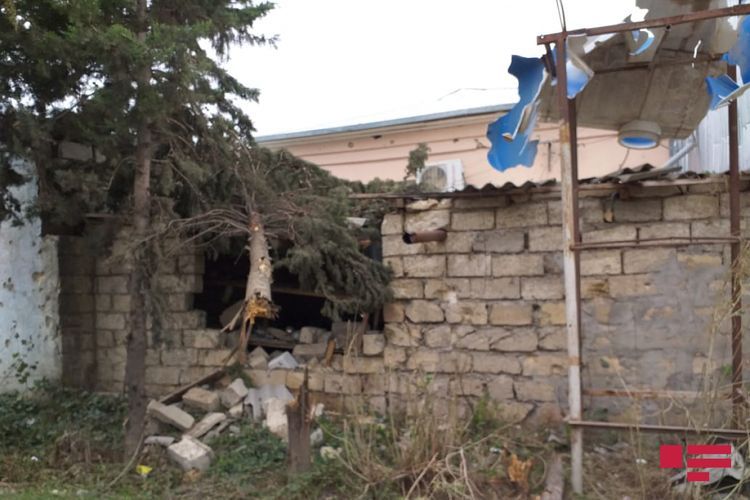 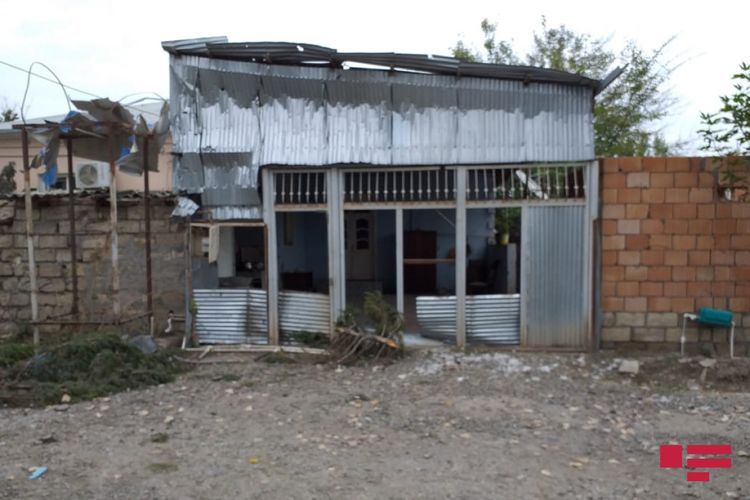 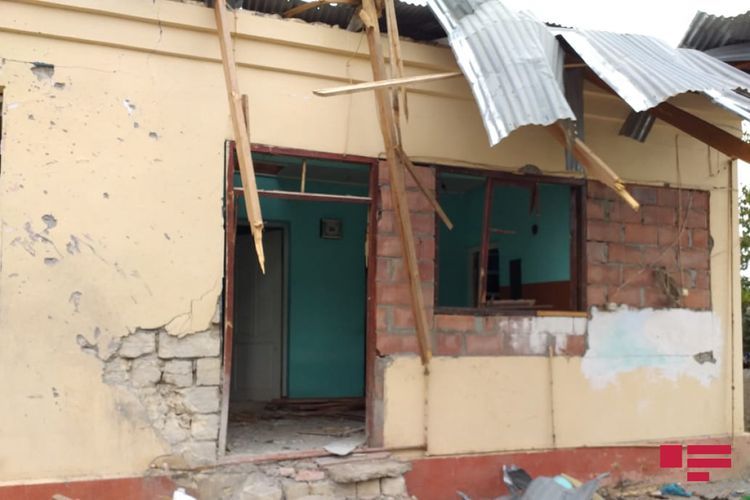 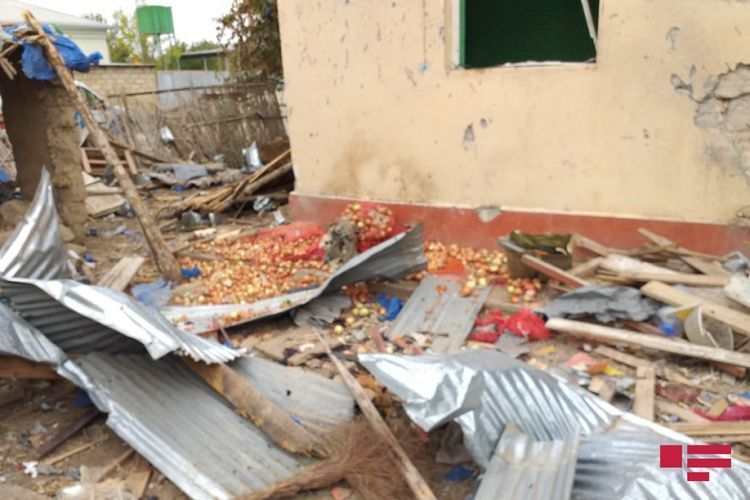 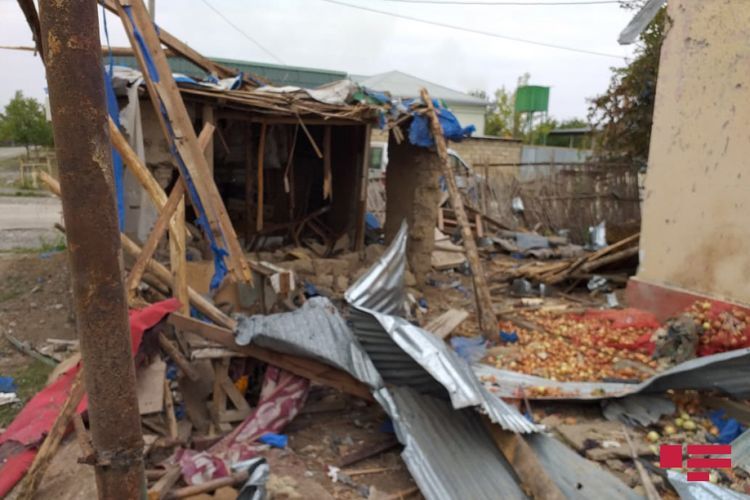 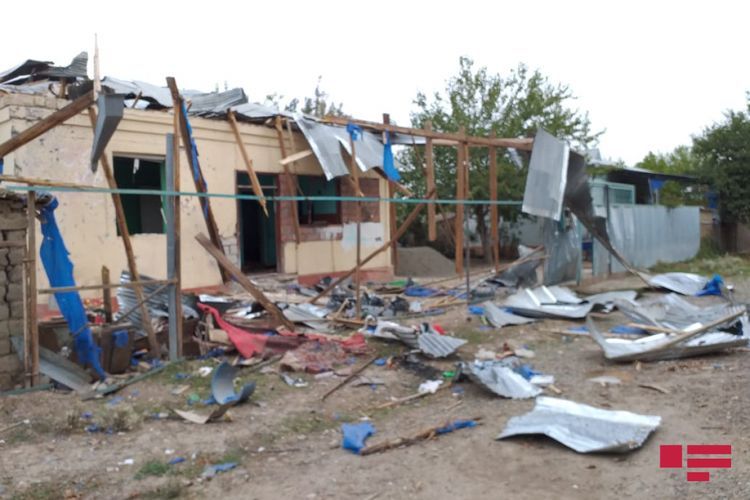 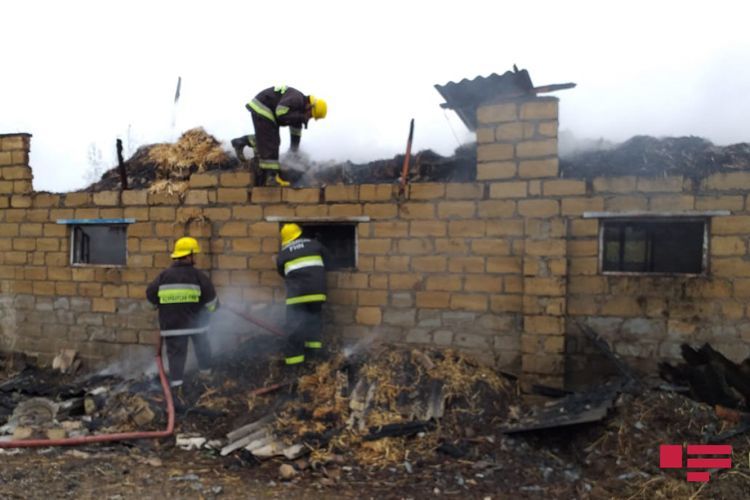 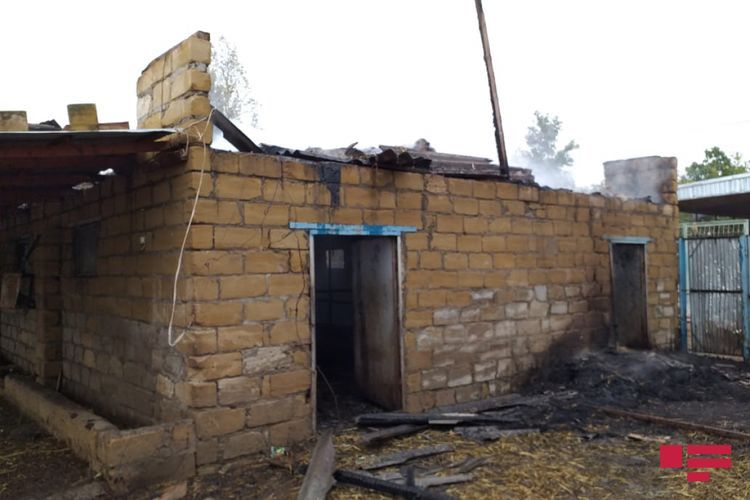 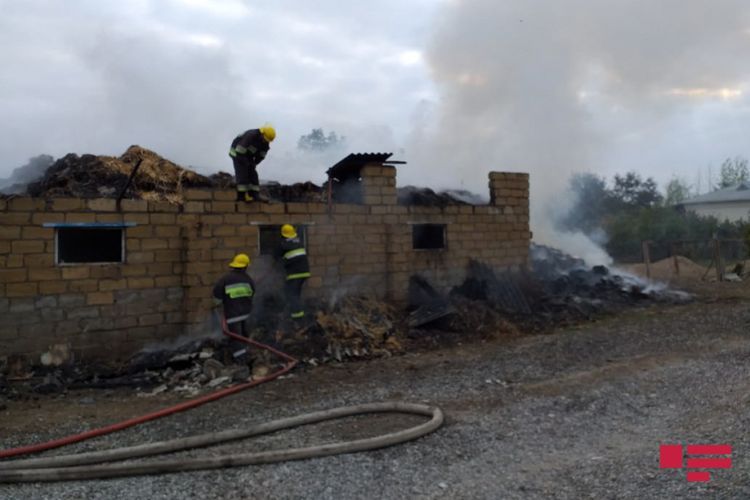 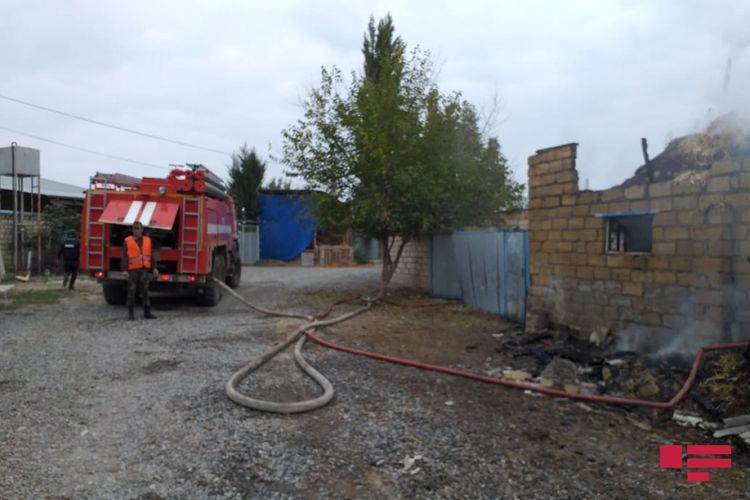 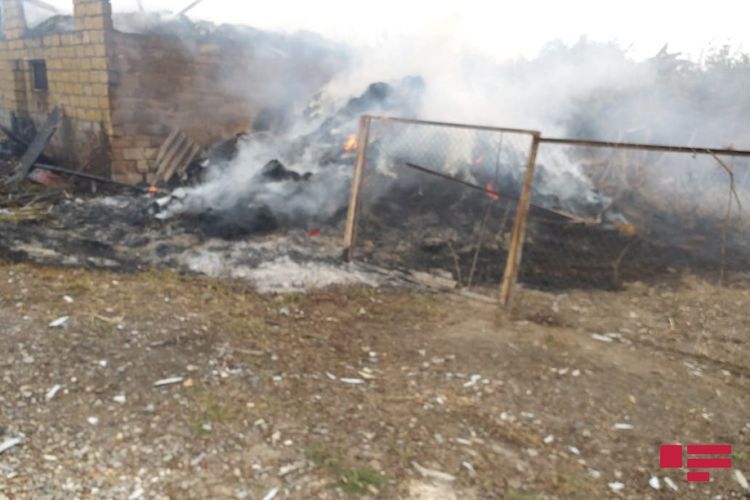 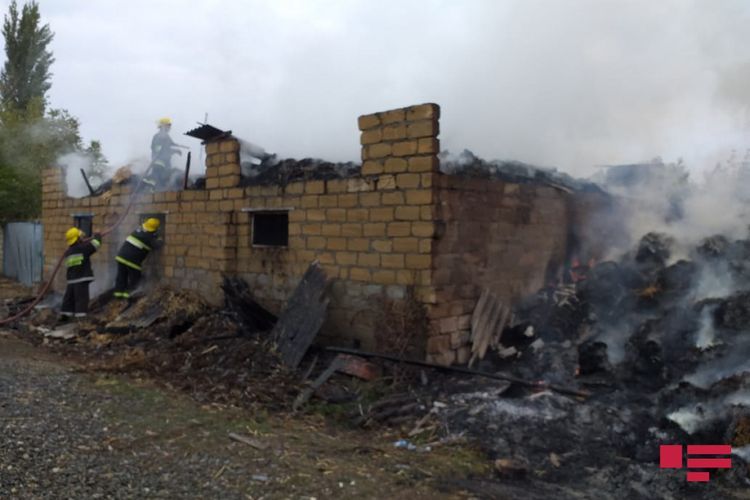 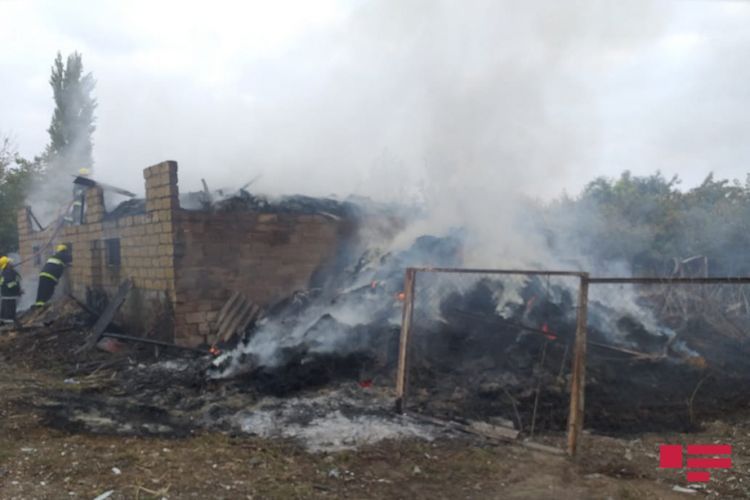