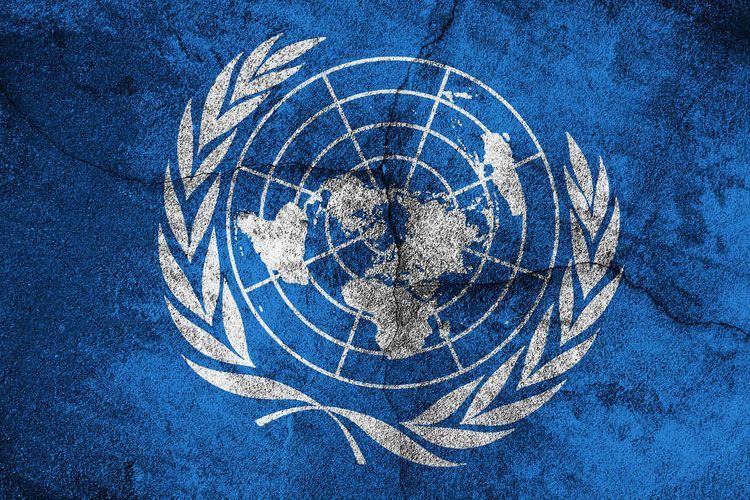 Azerbaijan is carrying out duties of the UN Security Council, which does not take any measure for the implementation of the resolutions, adopted by it, for years, APA reports.

Occupation of Zangilan region and Horadiz city is condemned and withdrawal of aggressive troops from other occupied Azerbaijani territories, in accordance with the "updated time schedule on emergent measures regarding the execution of the Resolutions #822, #853, #874 of the UN Security Council" agreed at the OSCE Minsk group is required in the Resolution #884 of the UN Security Council adopted on November 12, 1993.

The most sorrowful and remorseful thing is that the UN and the international community, including the OSCE Minsk Group co-chairs, did not put any pressure on Armenia to implement these resolutions, as well as resolutions and documents of other international organizations.

Azerbaijani President Mr. Ilham Aliyev has repateadly emphasized the importance of imposing sanctions on Armenia. The lack of pressure on Armenia has led that the country feels in impunity environment.

Meanwhile, the Azerbaijani Army ensured implementation of resolutions of the Security Council by liberating from occupation Fuzuli, Jabrail and Zangilan via the counteroffensive operations started by it in response to Armenia’s military aggression after 27 years.

The UN and other international organizations should be grateful for this to Azerbaijan and the Azerbaijani Army, should demand Armenia to give up its aggressive policy, to unconditionally withdraw from other territories occupied by it.