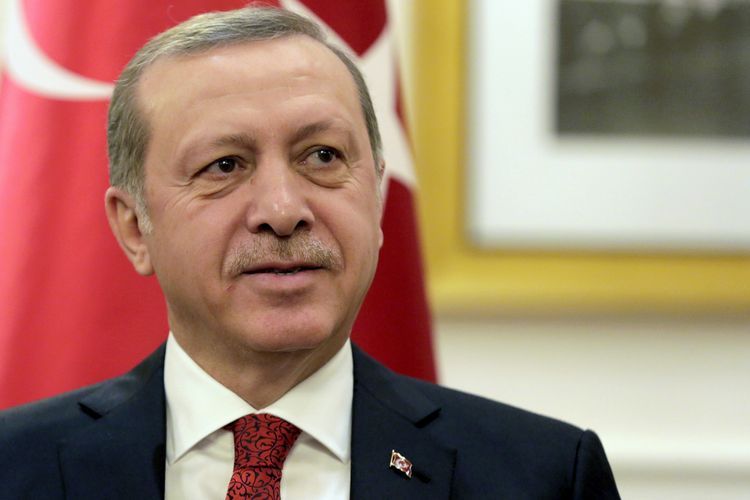 "Liberation of Shusha city also implies that liberation of remaining occupied territories is in sight," Erdogan said at the 7th regular provincial congress of ruling Justice and Development (AK) Party in the northwestern Kocaeli province.

He also said Turkey shares the happiness of Azerbaijani people, who have been liberating their occupied cities and Karabakh step-by-step.