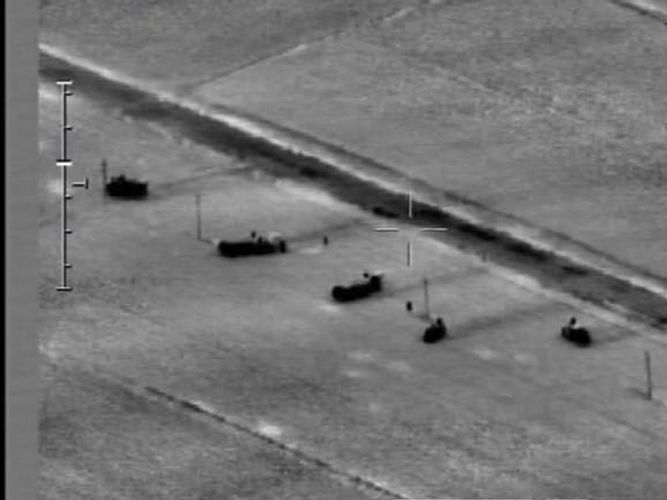 On October 14, at about 01:00, it was recorded that the Armenian side deployed several operational-tactical missile systems with ballistic missiles at the starting position in the border zone with the occupied Kelbajar region of Azerbaijan, APA reports quoting the Ministry of Defense.The missile systems deployed in this territory were targeted at the peaceful population and civilian infrastructure in Ganja, Mingachevir, and other cities of Azerbaijan.The Azerbaijan Army has taken preventive actions to ensure against the recurrence of another war crime and to suppress the missile strike similar to the one committed by Armenia in Ganja on October 11.As a result, operational-tactical missile systems brought into a state of readiness to deliver fire strikes were neutralized as a legitimate military target.We declare that the military-political regime of Armenia bears the entire responsibility for the aggravation of the situation.