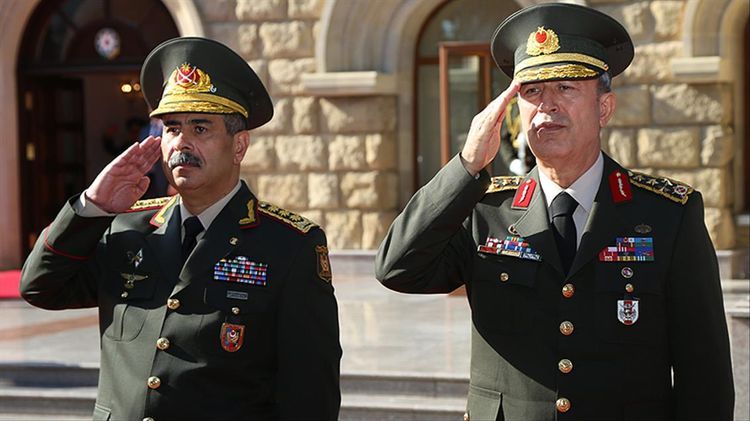 During the phone conversation, H. Akar noted that Turkey will stand by Azerbaijan in restoration of its territorial integrity.