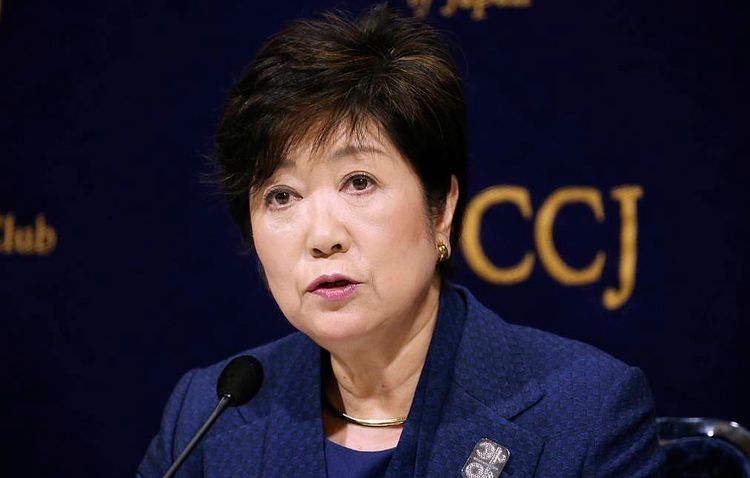 The administration of Tokyo does not even consider the possibility of cancelling the 2020 Summer Olympic Games due to begin at the end of July, Governor of Tokyo Yuriko Koike told reporters on Friday, APA reports quoting TASS.

"We will continue preparing for the Olympics in cooperation with all interested world structures," Koike said. "Tokyo does not consider the option of cancelling the Olympics," she added.

Earlier on Friday, Japan's Chief Cabinet Secretary Yoshihide Suga stated that the Japanese authorities are not going to to hold the Olympic Games in Tokyo without any spectators. He added that preparations for the Olympic Games proceed according to plan.