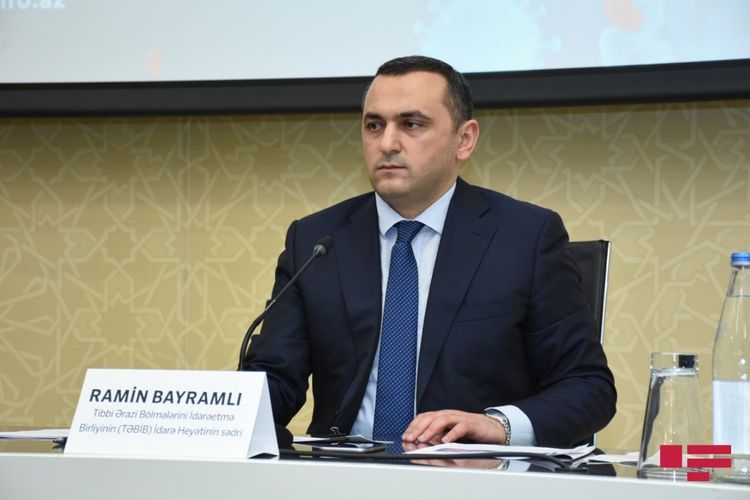 “The reaction of human’s body to virus is different, the latest in 14 days the infection shows itself,” said Ramin Bayramli, Chairman of Board of Administration of Regional Medical Divisions (TABIB) at a press conference organized by the Task Force under the Cabinet of Ministers, APA reports.

R. Bayramli said that not using personal means, not following social distance have lead to the emerging of the second process as a wave: “Some experts have considered that virus can mutate and disappear. But the virus has not disappeared, it is among us. The more contact there is, the more the infection is expected to increase.”