Some restrictions in territories, where special quarantine regime applied, maintained 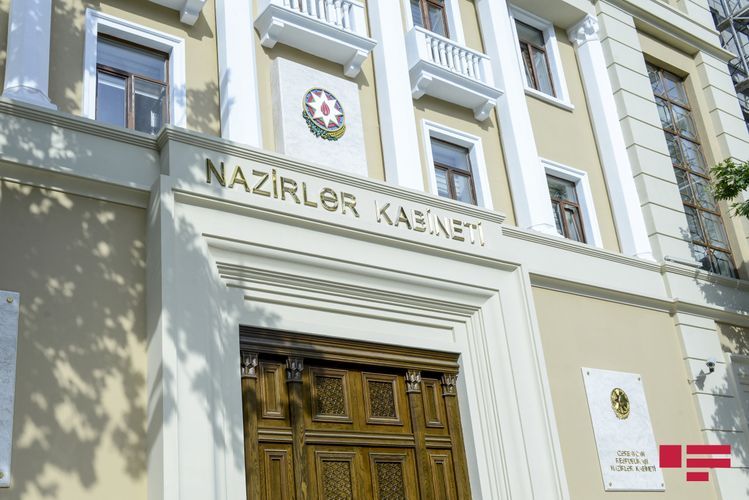 Restrictions, applied in the territories where special quarantine regime applied until September 30, on certain fields have been maintained, Cabinet of Ministers told APA.

These restrictions are as following:

- passenger transportation from cities and regions of the republic by land and air transport;

- receive of citizens in groups and individual form in the site in body institutions, excluding ASAN Service and DOST Centers;

- gathering of more than 10 people in public places, including streets, boulevards, parks, and other places (excluding close relatives, it means father-mother, grandfather-grandmother, children and siblings);

- activity of resting and amusement places, as well as children entertainment places (including in the territory of boulevard and parks);

- activity of children and other entertainment places, cinemas, and public catering facilities within the large trade centers;

- use of hookah equipment in public catering facilities;

- visit of patients, treated in medical institutions by their relatives;

- activity of massage and saunas. 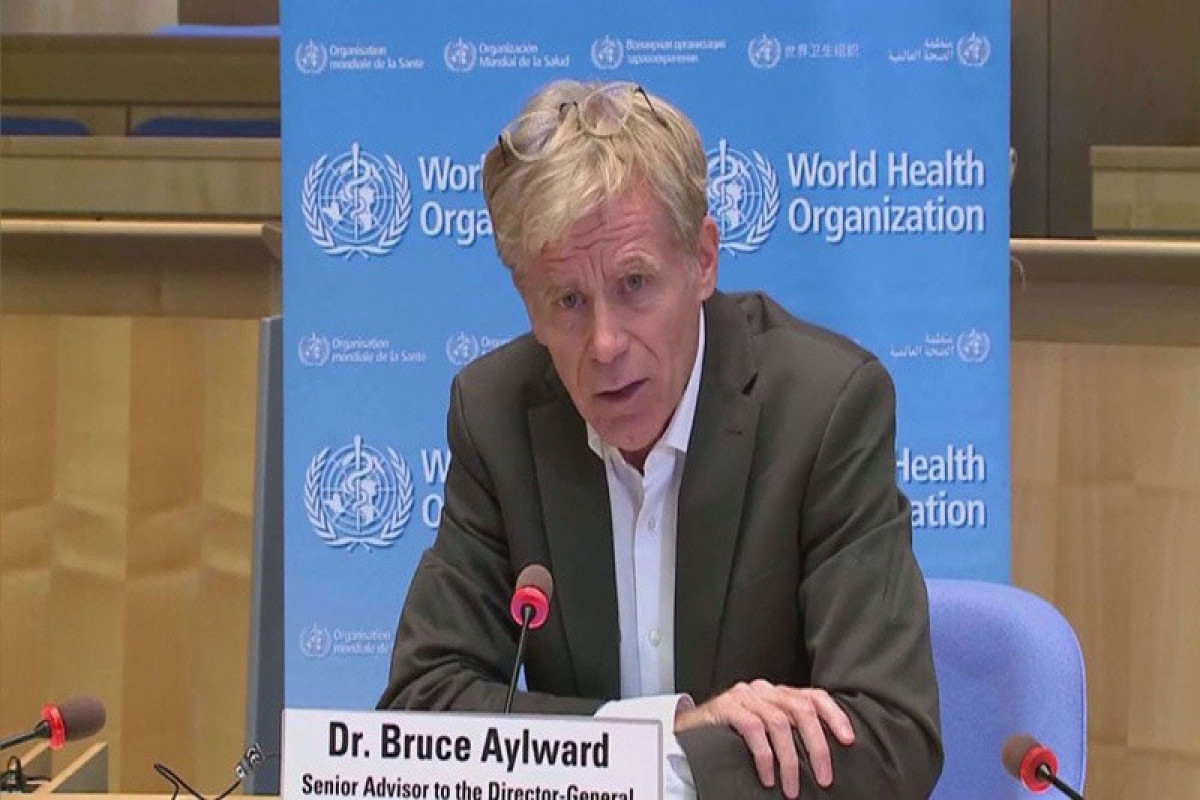 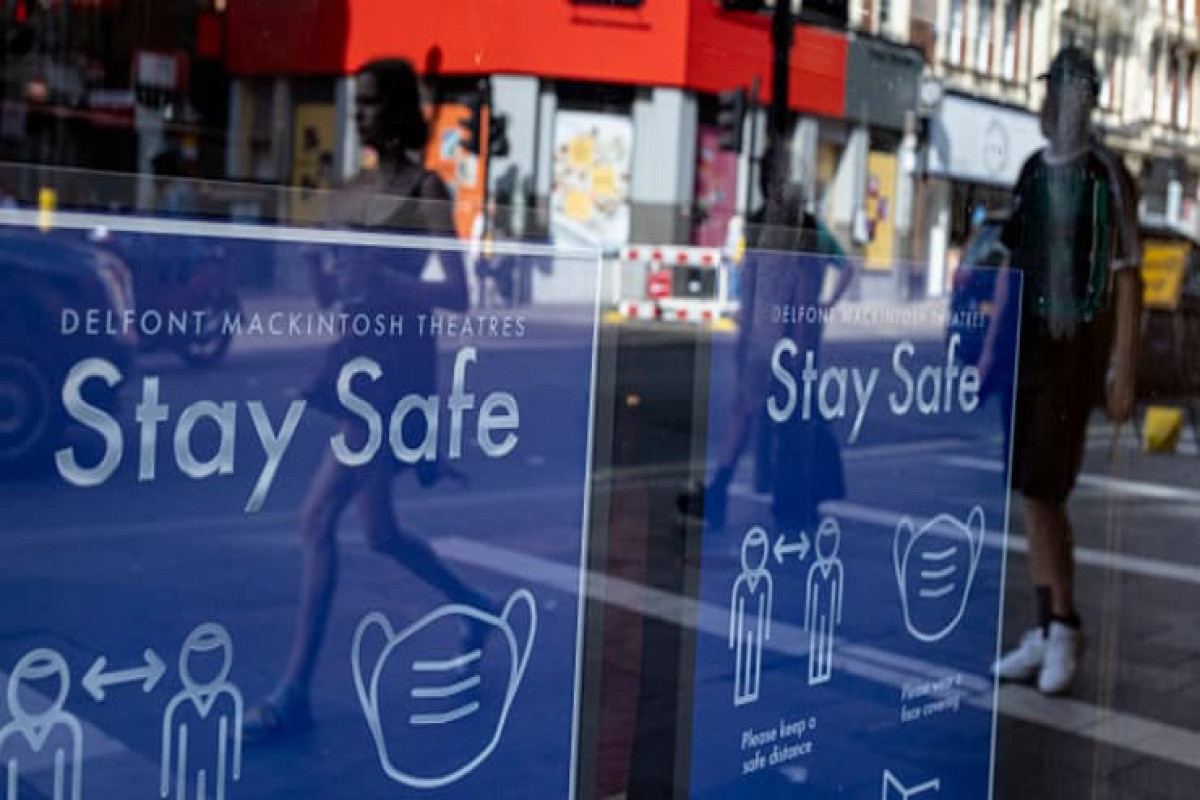 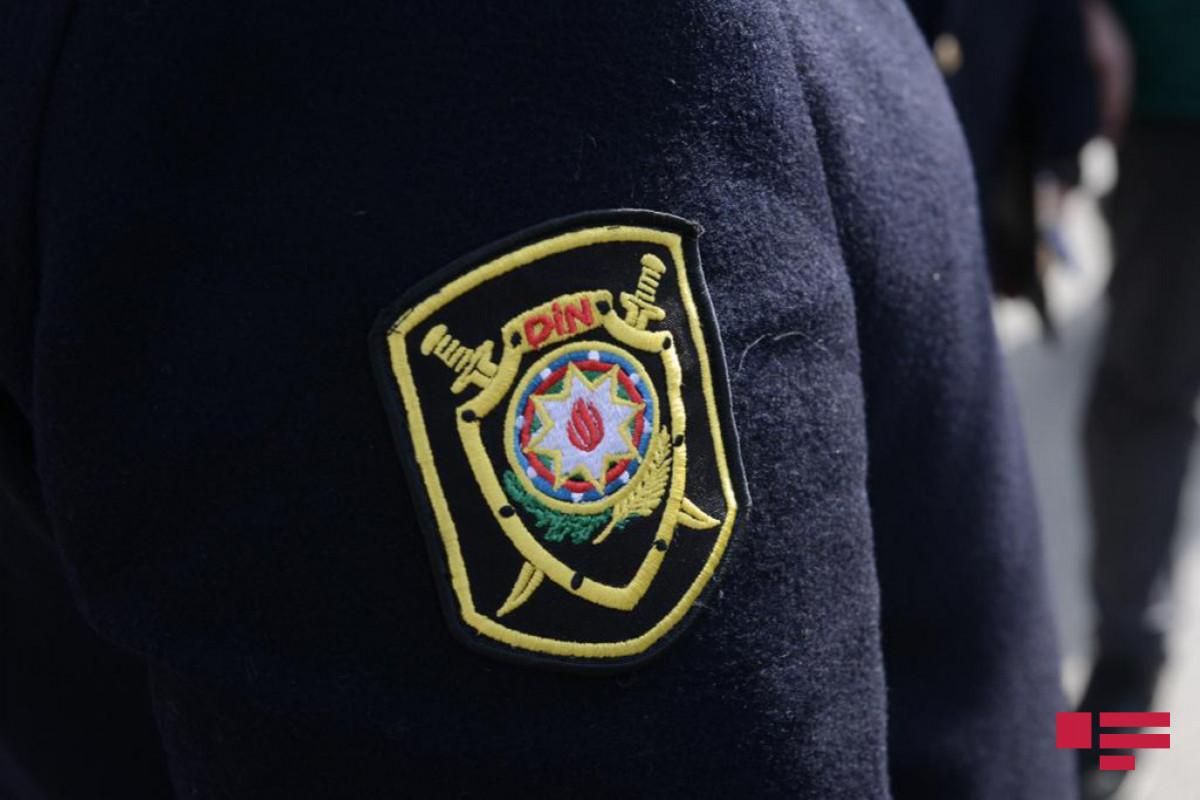 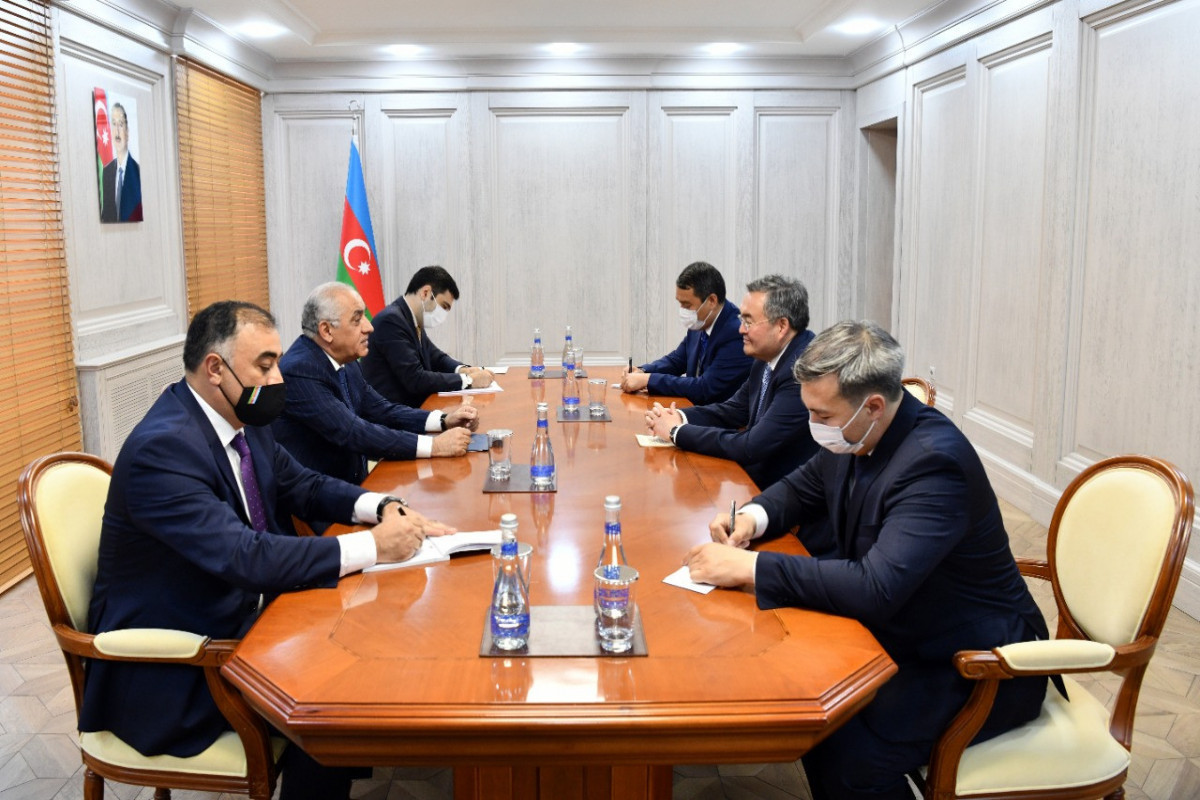 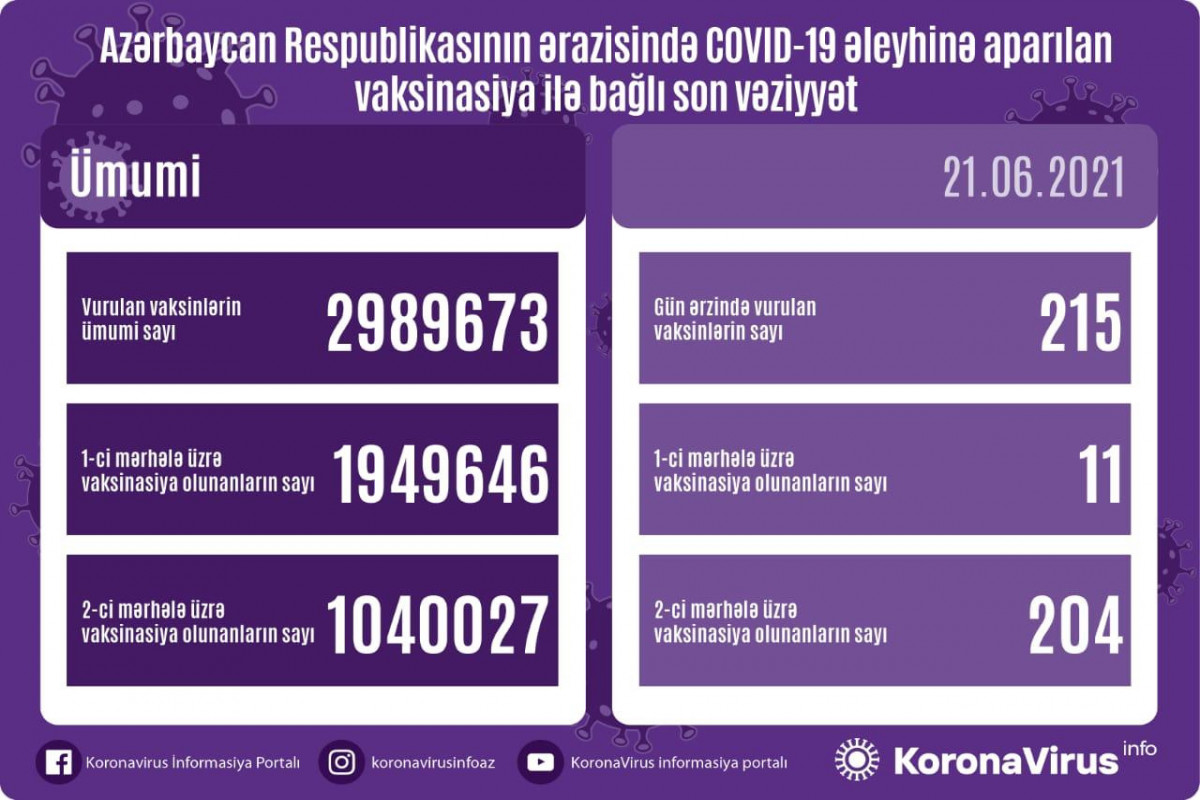 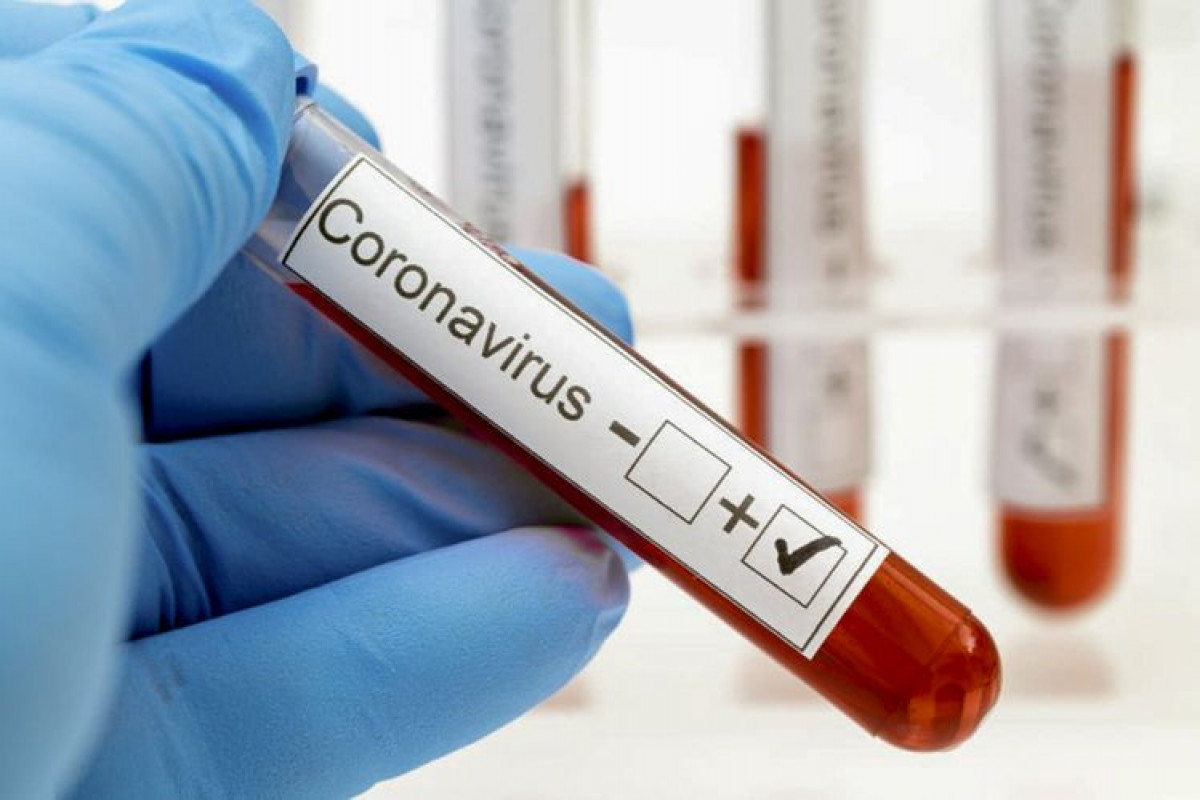