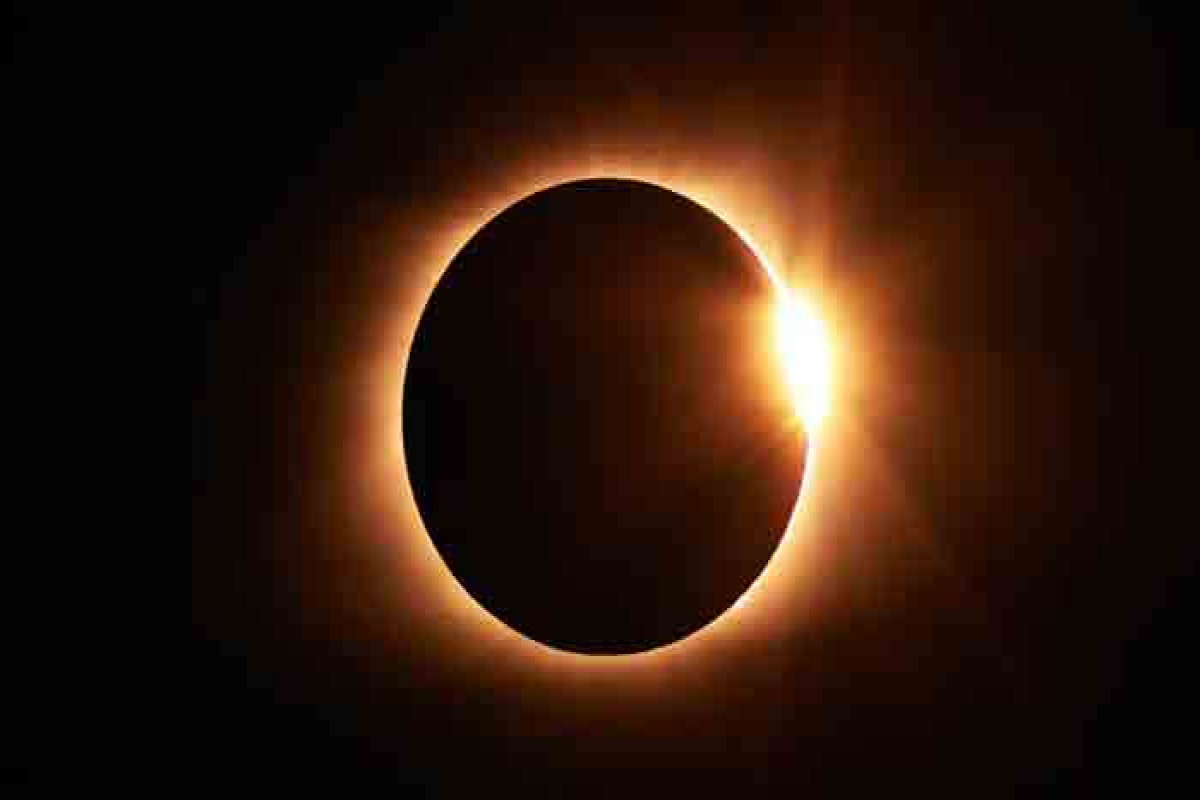 The last solar eclipse of the year that was not visible in Pakistan has ended, according to the Pakistan Meteorological Department (PMD), APA reports citing Geo TV.

As per the weather department, the total solar eclipse was visible in areas surrounding South Africa, South Australia, South America, the Atlantic Ocean, the Pacific Ocean, Antarctica, and the Indian Ocean.

The solar eclipse that began at 10:29 am Pakistan Standard Time ended at 2:37 pm.

This celestial event will be a Total Solar Eclipse as compared to the previous Annular Solar Eclipse that occurred on June 10 this year.

The solar eclipse takes place when the moon passes between the sun and the earth and blocks out the sun. Some parts of the world that will witness the polar eclipse include countries like-- Africa, Australia, South America and Atlantic. In India, this eclipse will not be seen. The total eclipse will start from 12:30 pm and the maximum eclipse will take place at 1:03 pm. At 1:33 pm, the full eclipse will end while at 3:07 pm the partial solar eclipse will conclude. In total, it will last for 4 hours 8 minutes.

The total Solar Eclipse will only be visible in parts of South America, Australia, South Africa and countries in Southern Atlantic, apart from Antarctica. In India, this solar eclipse will not be seen this time. 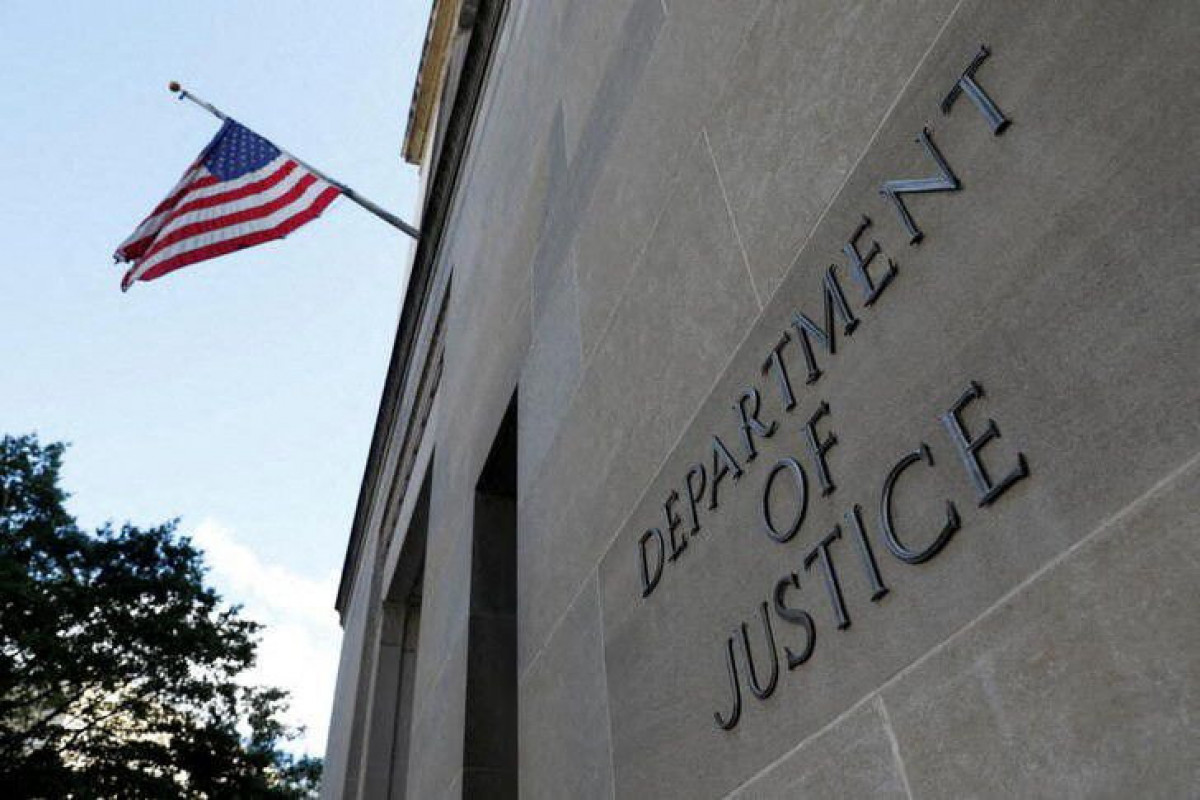 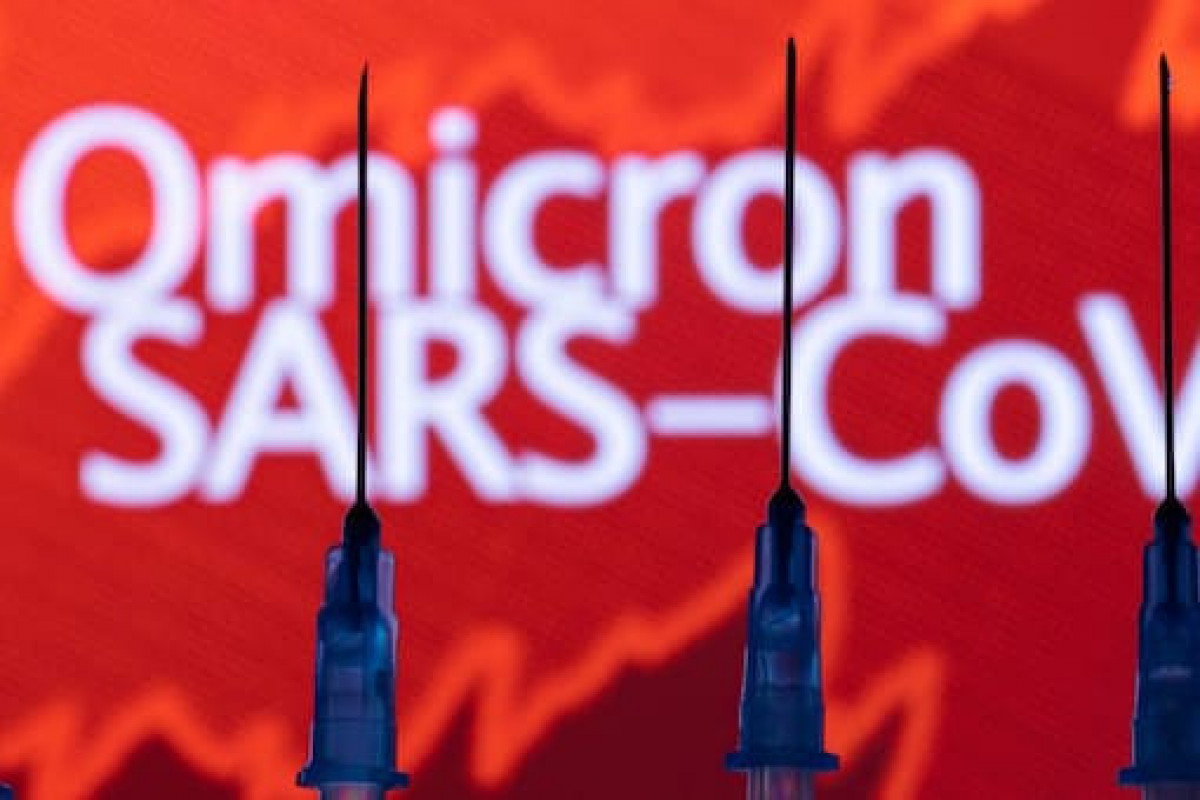 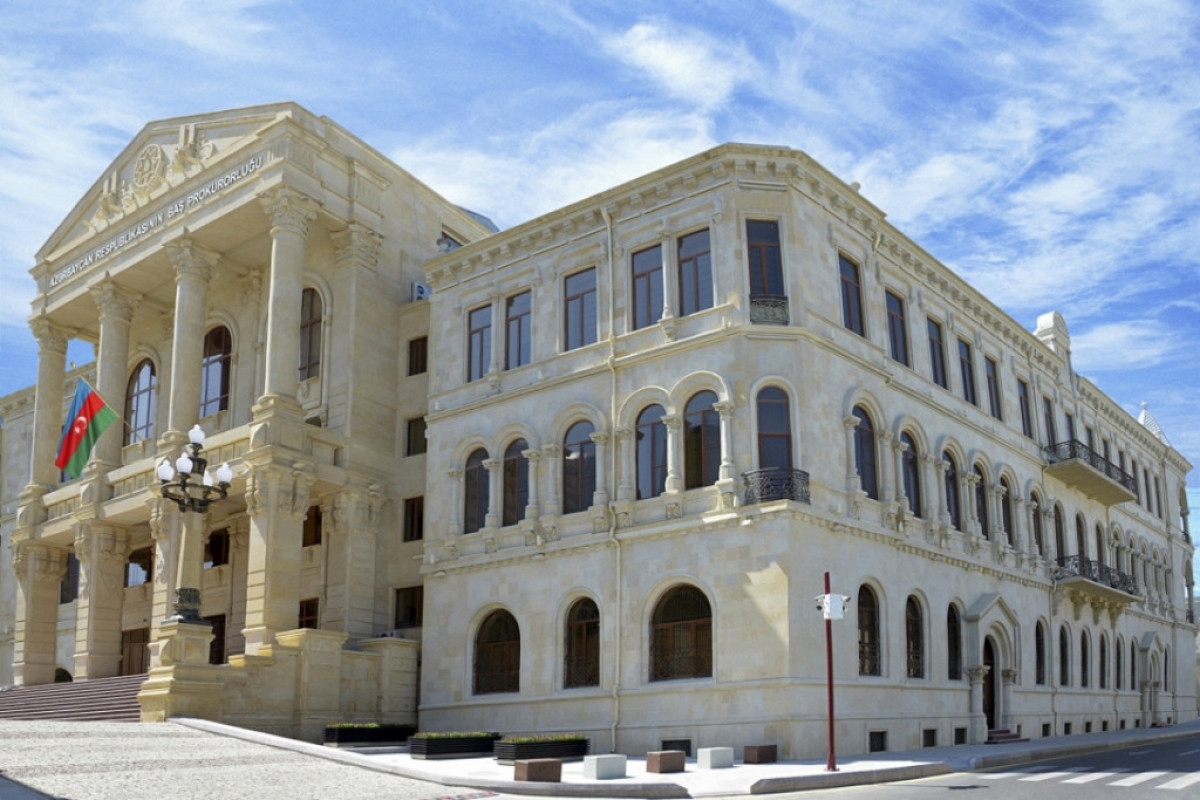 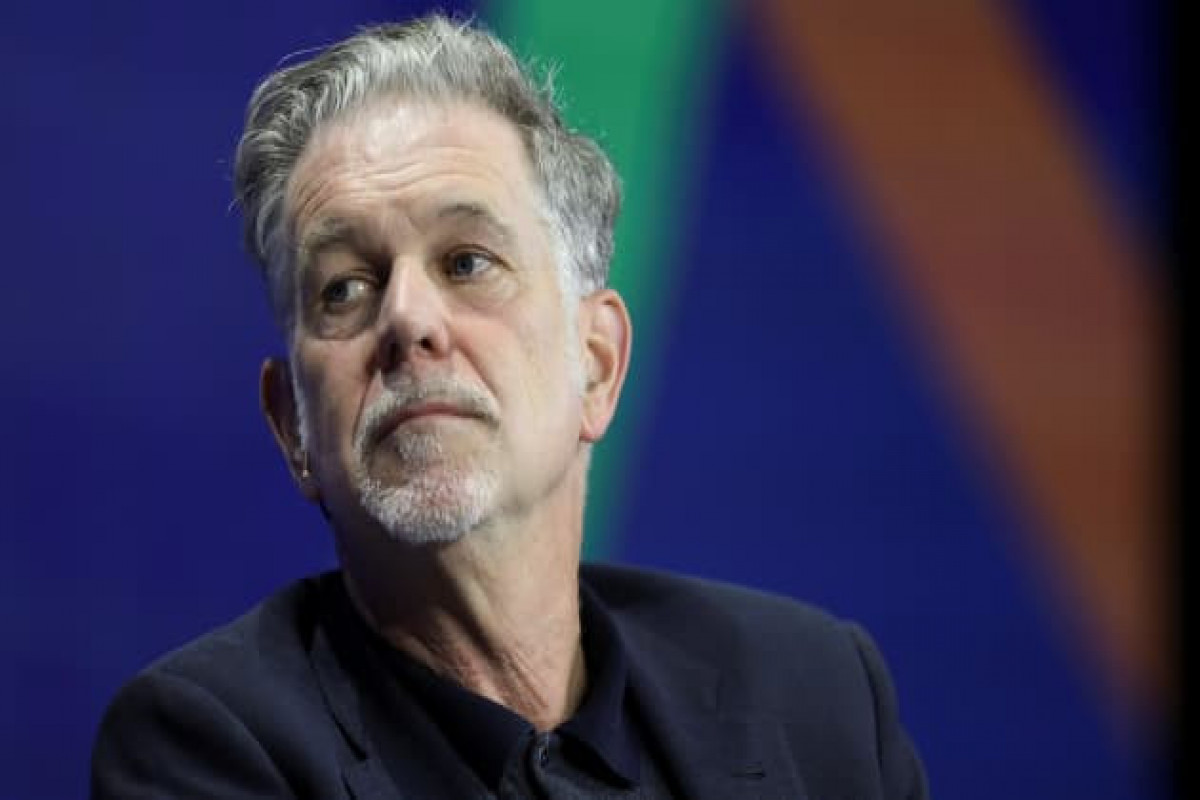