President Ilham Aliyev: "Although war is over, the territorial claims against us are not over yet" 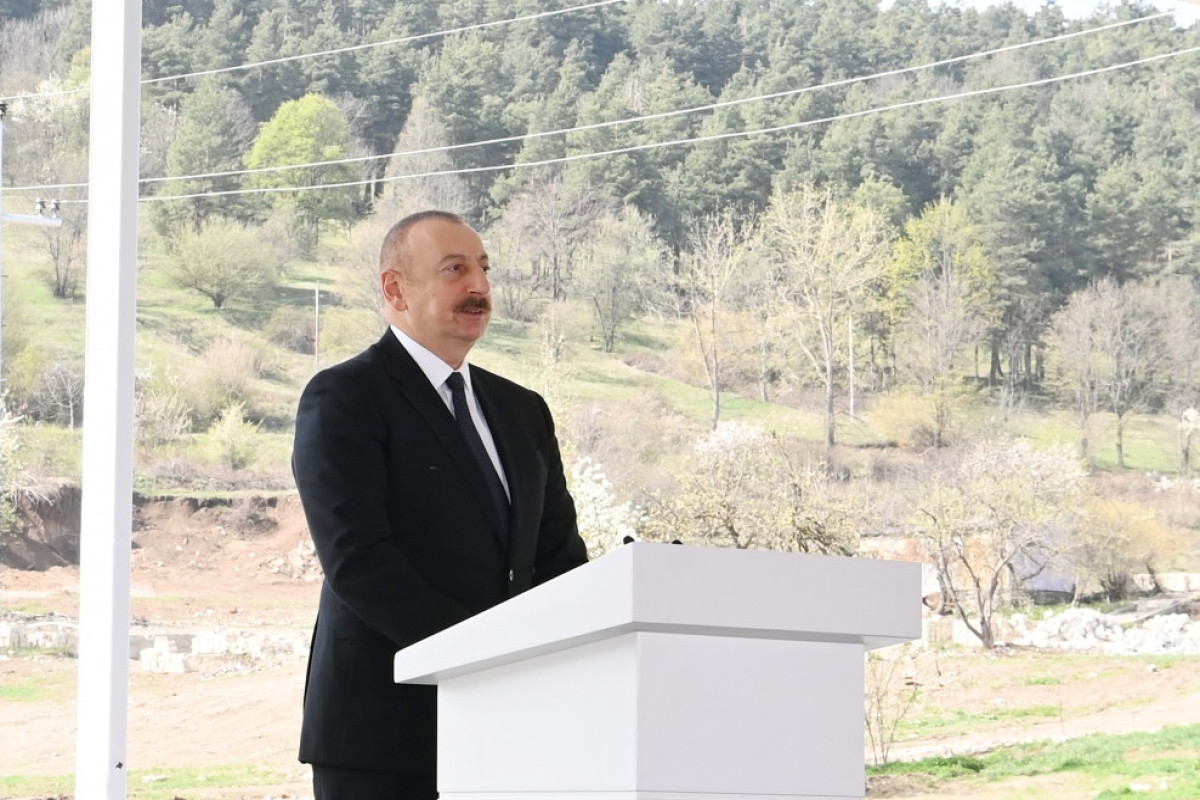 "We have proved to the whole world how to wage a war in the 21st century. It is necessary to fight with dignity and in modern ways. In just 44 days, the Armenian army was completely destroyed. This is the greatness of our people, the faith of our people to victory, the unity of the people and the government, and the unity of Azerbaijanis all over the world," said President Ilham Aliyev in his speech at the 5th Congress of World Azerbaijanis in Shusha, APA reports.

The head of state recalled that there was mass desertion in the Armenian army during the war. According to their own acknowledgments, there were ten thousand fugitives. While there was not any fugitive in the Azerbaijani Army.

"I know that you and millions of Azerbaijanis living abroad, like you, were closely watching the war in their country. Besides, you conveyed the true voice of Azerbaijan, its right cause to the public of the countries where you live through your speeches, comments, social networks, and other opportunities. Today, we still need it. Although the war is over, the territorial claims against us are not over yet. I am sure that it will end as well. "I am confident that we will eliminate the territorial claims of Armenia and the world Armenians against Azerbaijan owing to our efforts during the post-war period and the efforts that we will make in the future," he said.