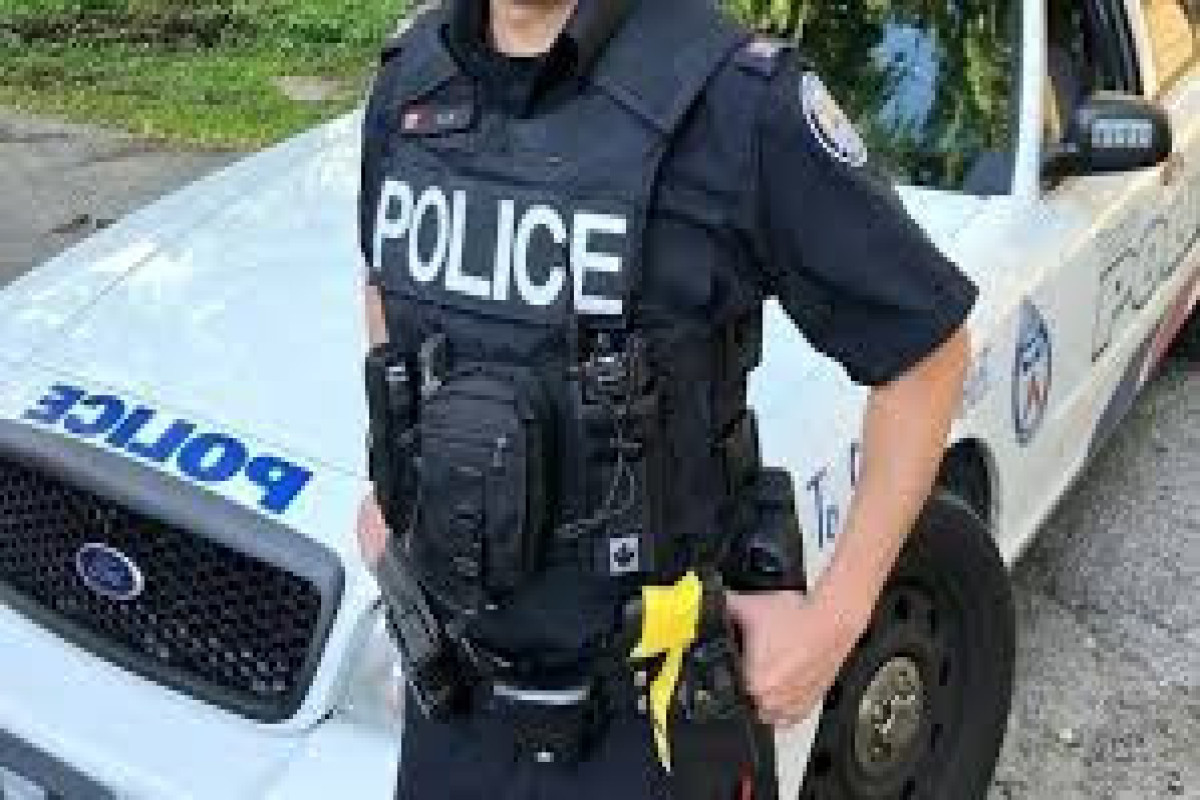 Toronto police shot and killed a man who was walking down a street carrying a gun in a city neighborhood on Thursday afternoon, an incident that prompted five nearby schools to be placed under precautionary lockdowns, city officials said, APA reports citing Reuters.

Officers responding to a report of an armed man in the area fired after the gunman confronted them, Toronto Police Chief James Ramer said at a media briefing. He declined to give further details, citing an ongoing investigation.

Earlier on Twitter, Toronto police said officers had fired and the suspect, described as a male in his late teens or early 20s, was injured.

The scene where the man was shot by Toronto police is about 130 meters (426 ft) from the William G Davis Junior Public School, which was the last of the five schools to emerge from a lockdown.

All the school lockdowns were lifted after a couple hours, according to the Toronto District School Board.

The incident occurred days after a gunman in Texas killed 19 children and two teachers at an elementary school. The Texas shooting fed concern about gun violence worldwide.

Toronto police have blocked about 300 meters of roadway near the scene while special investigations officers conduct their probe, according to a Reuters witness.

"I certainly understand the trauma and how traumatic this must have been for staff, students and parents, given the recent events that have happened in the United States," Ramer said.

Ramer said Toronto police do not yet have all the details of the incident, and "I don't want to speculate and suggest that it's something similar to what's happening in the United States."

The Texas school shooting on Tuesday was among over 200 mass shootings reported in the United States in 2022, according to the Gun Violence Archive, a nonprofit research group.

Canada's rate of firearm homicides is 0.5 per 100,000 people, far lower than the U.S. rate of 4.12, according to a 2021 analysis by the University of Washington's Institute for Health Metrics and Evaluation (IHME).