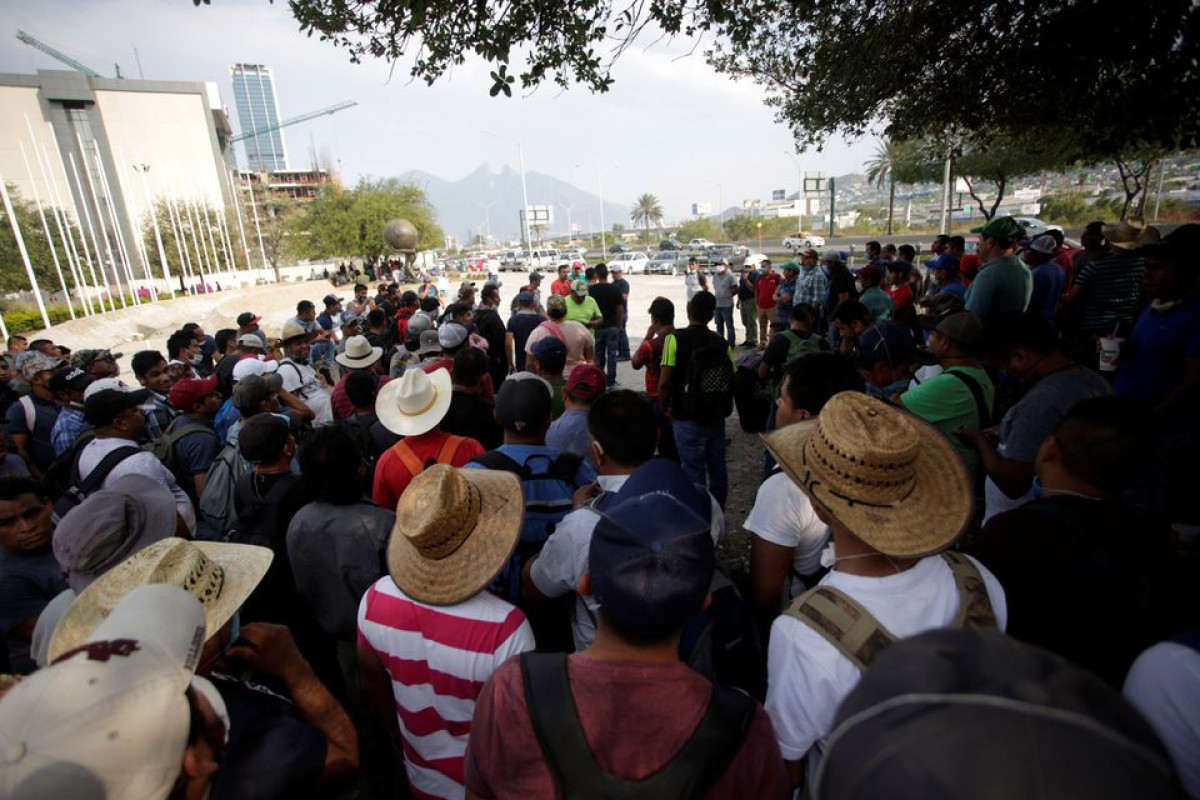 "Every day we're talking with the American government," Interior Minister Adan Augusto Lopez said in a speech while on a visit to the border town of Tijuana, where he met business leaders. Media reported parts of his speech.

"The American government agreed to first grant 300,000 temporary work visas, 150,000 of which will be for Mexicans or foreigners who are in Mexico today waiting for the possibility of migrating north," Lopez said.

The other 150,000 would be split proportionally among Central American nations, Lopez said.

A spokesperson at the U.S. embassy in Mexico did not immediately respond to a request for comment. 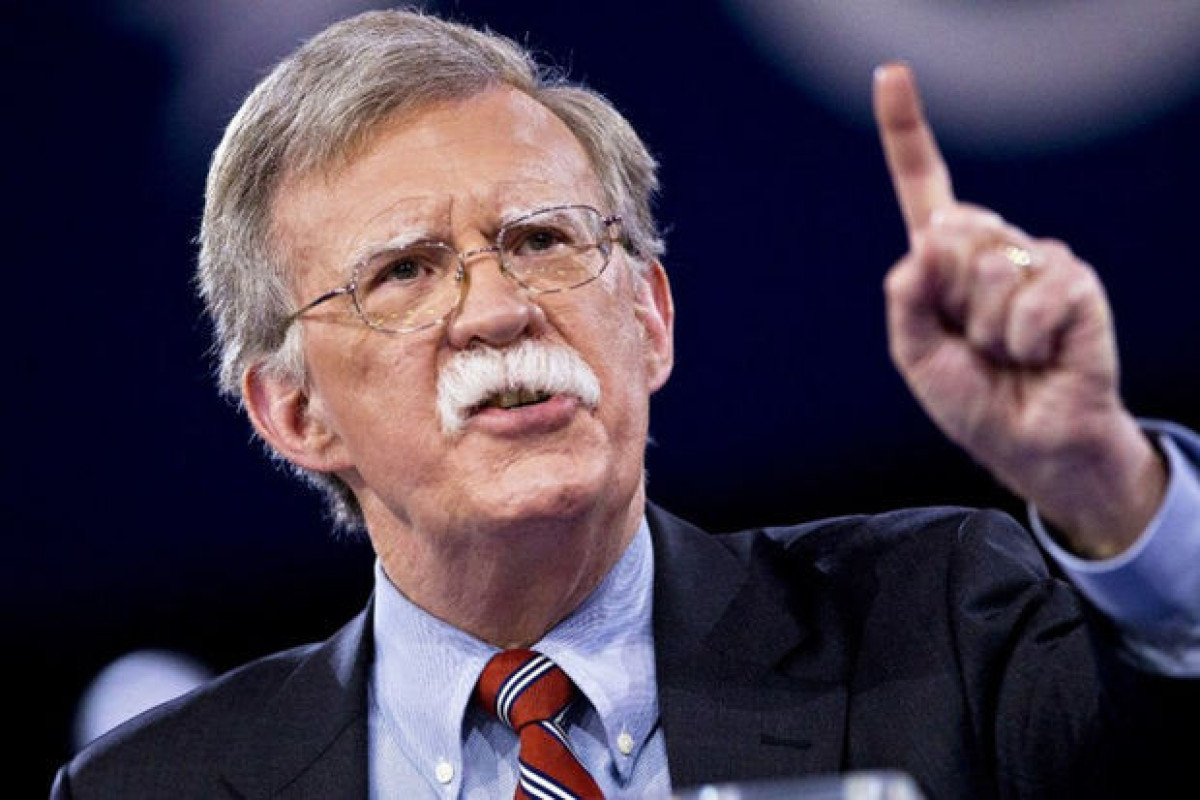 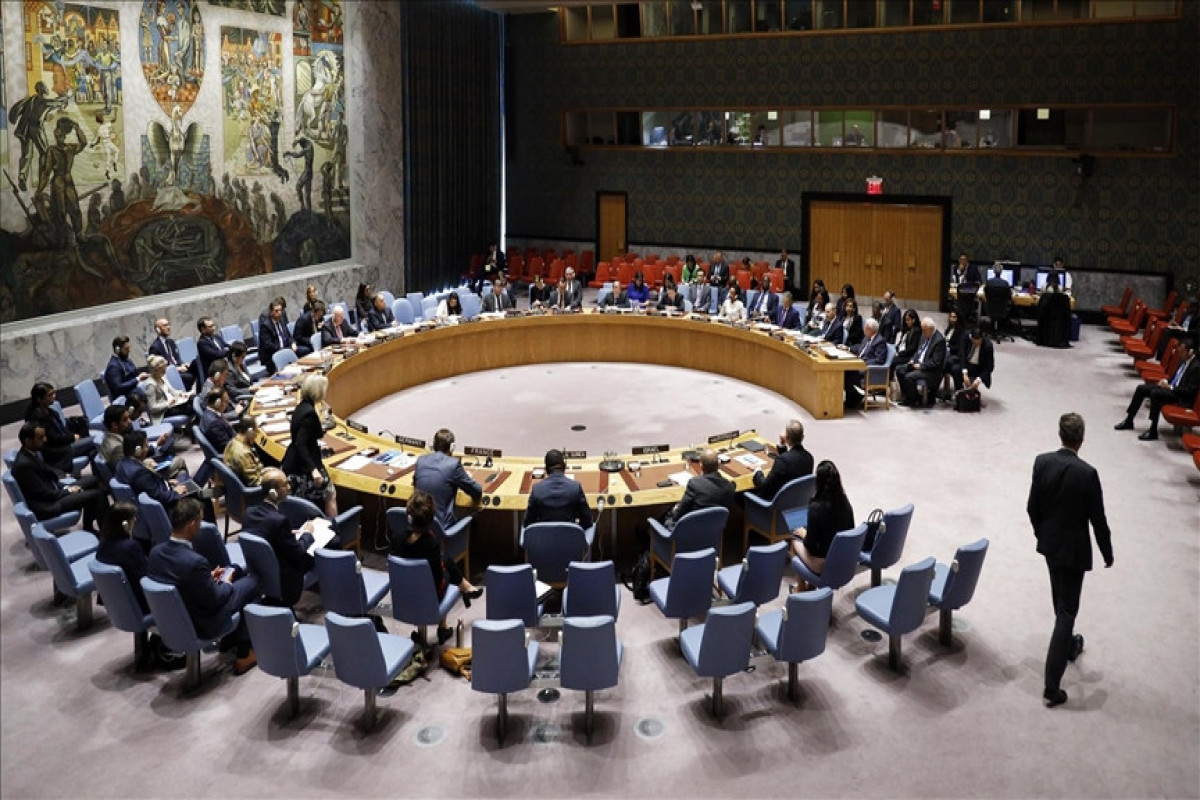 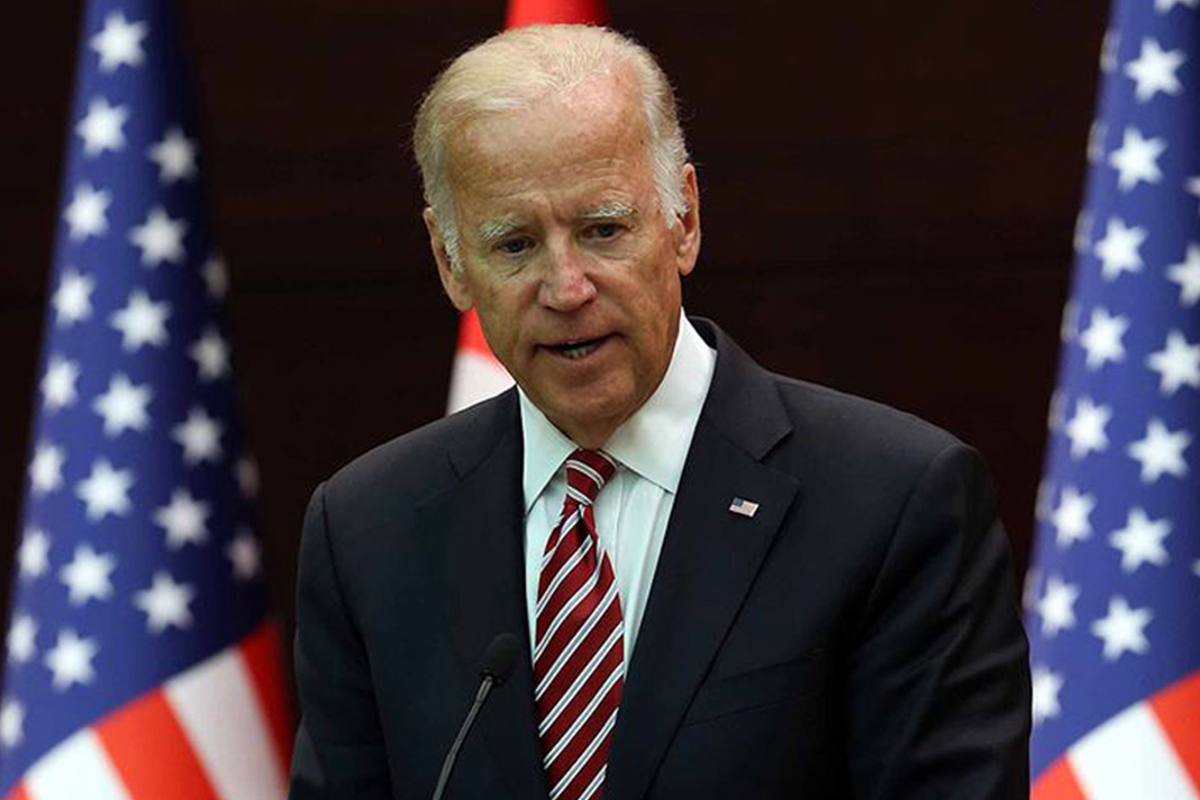 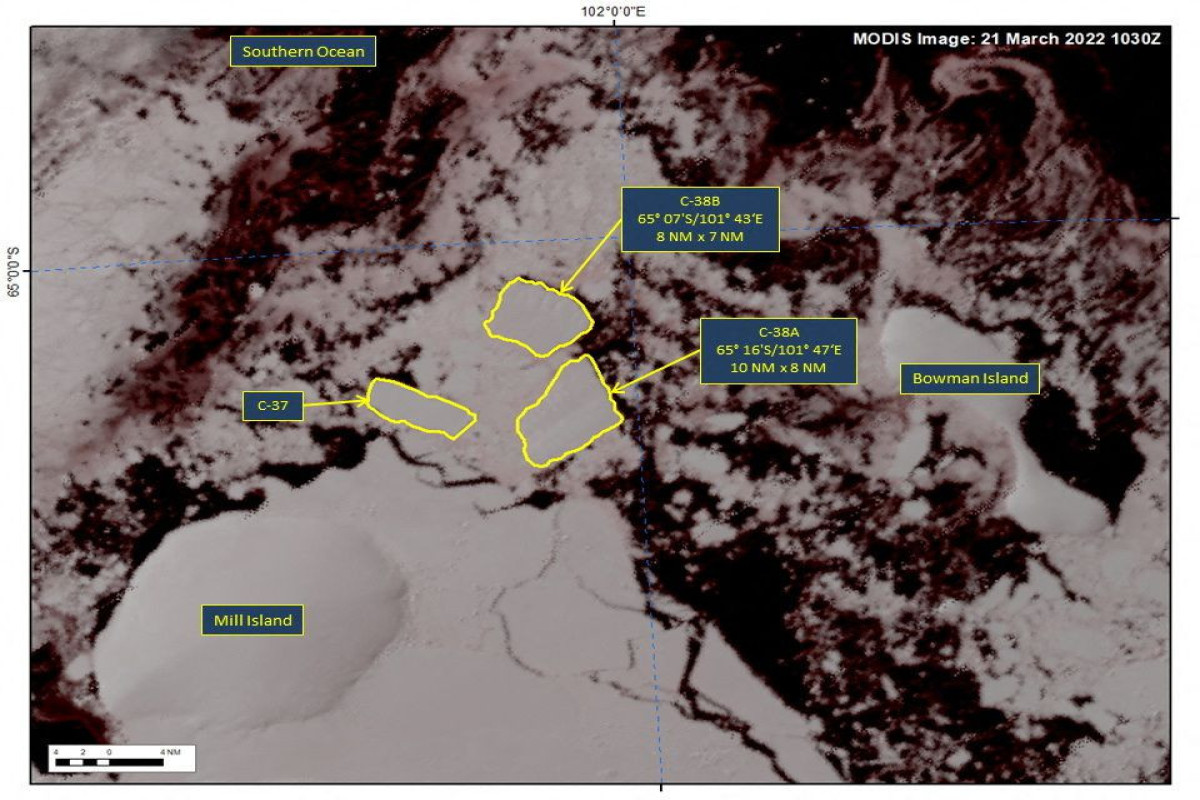