The bilateral exercises involved an American aircraft carrier for the first time in more than four years.

At least eight missiles were fired from the Sunan area of the North Korean capital Pyongyang, South Korea's Joint Chiefs of Staff said.

Japanese Defence Minister Nobuo Kishi also said the North had launched multiple missiles, and that the act "cannot be tolerated." He said at a briefing that at least one missile had a variable trajectory, which indicates it could manoeuvre to evade missile defences.

The U.S. Indo-Pacific Command said in a statement that North Korea's multiple ballistic missile launches highlighted the destabilising impact of its illicit weapons program but that the event didn't pose an immediate threat.

Michael Duitsman, with the U.S.-based James Martin Center for Nonproliferation Studies (CNS), said it appeared to be the largest single test ever by North Korea. A large number of missiles also suggests a military drill or show of force, rather than a test of new technology.

The launch also followed a visit to Seoul by the U.S. point man on North Korean affairs, U.S. Special Representative Sung Kim, who departed on Saturday.

He met his South Korean and Japanese counterparts, Kim Gunn and Takehiro Funakoshi, on Friday to prepare for "all contingencies" amid signs North Korea was preparing to conduct a nuclear test for the first time since 2017.

Washington has made very clear directly to Pyongyang that it is open to diplomacy, Kim said during the visit, noting that he was willing to discuss items of interest to Pyongyang, such as sanctions relief.

Last week, the United States called for more U.N. sanctions on North Korea over its ballistic missile launches, but China and Russia vetoed the suggestion, publicly splitting the U.N. Security Council on North Korea for the first time since it started punishing it in 2006, when North Korea conducted its first nuclear test.

In recent weeks, North Korea has test-fired a range of missiles, including its largest intercontinental ballistic missile (ICBM).

North Korea's last tests were on May 25, when it launched three missiles after U.S. President Joe Biden ended an Asia trip where he agreed to new measures to deter the nuclear-armed state.

The exercises included the USS Ronald Reagan, a 100,000-ton nuclear-powered aircraft carrier, among other major warships.

South Korean President Yoon Suk-yeol, who took office on May 10, had agreed with Biden to increase bilateral military drills to deter North Korea.

North Korea has criticized previous joint drills as an example of Washington's continued "hostile policies" toward Pyongyang, despite its talk of diplomacy. 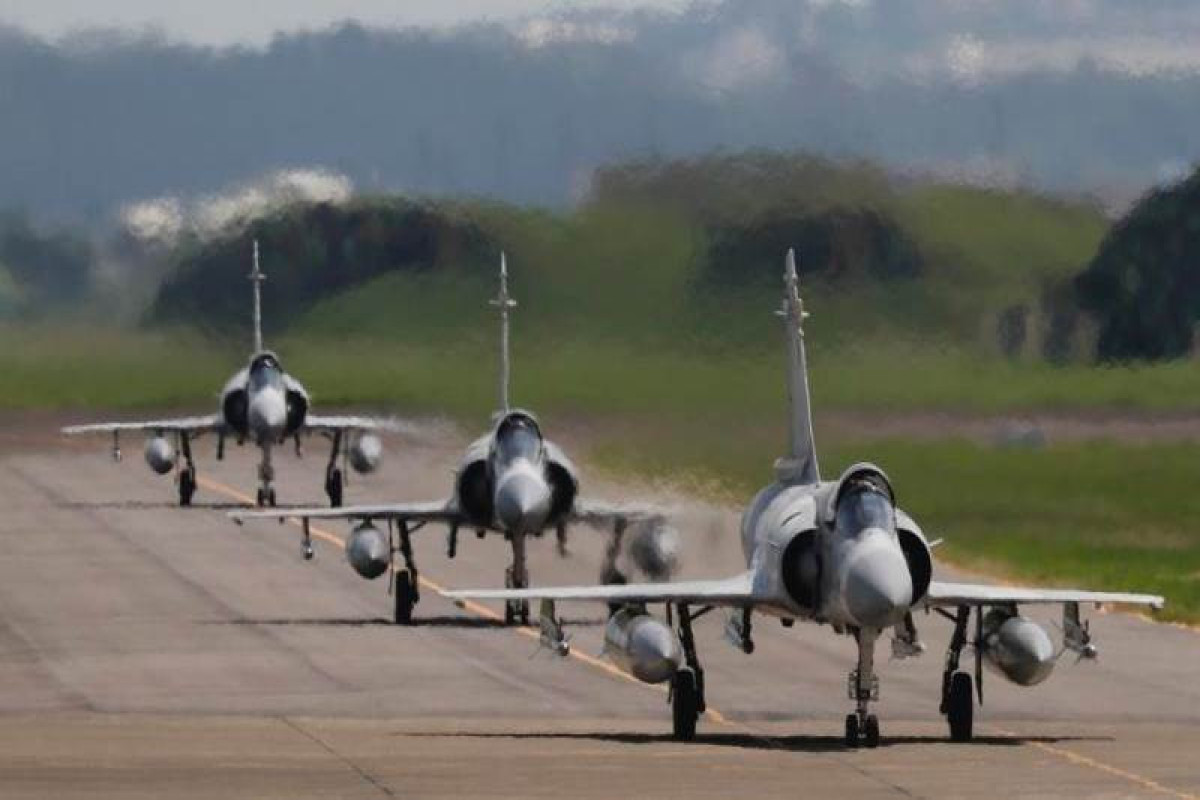 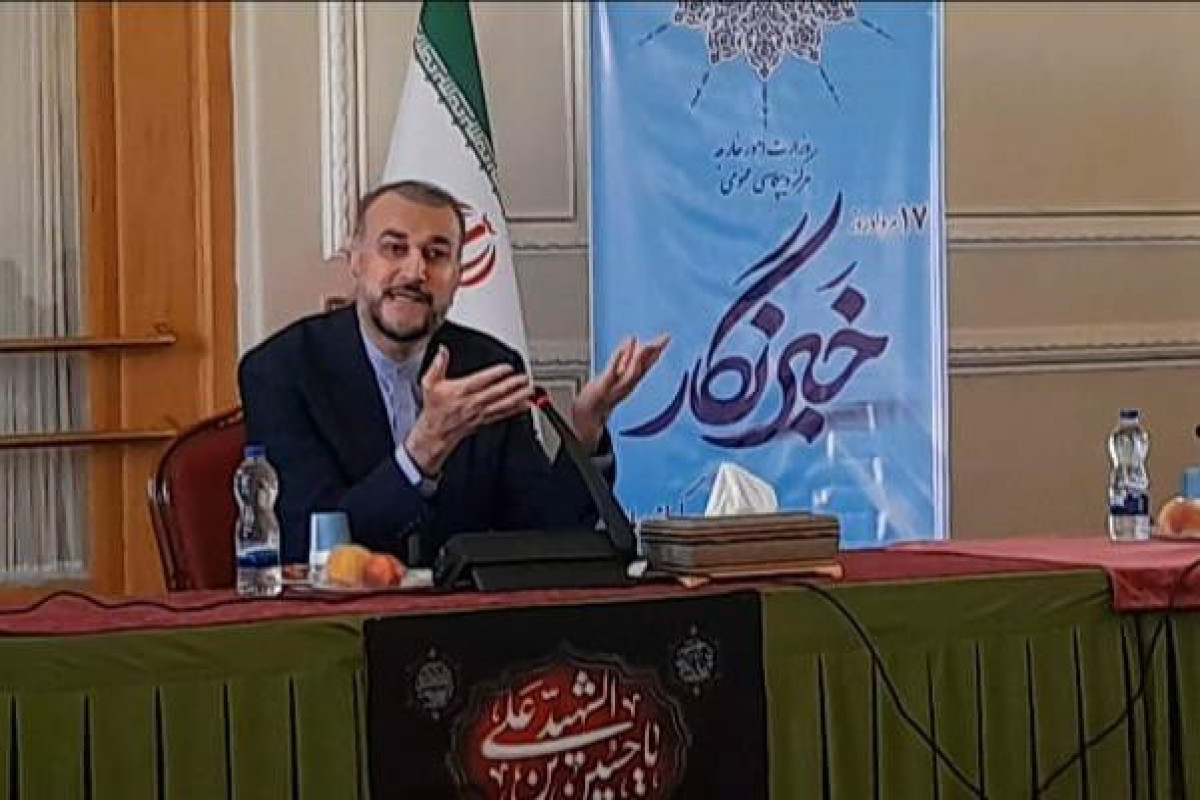 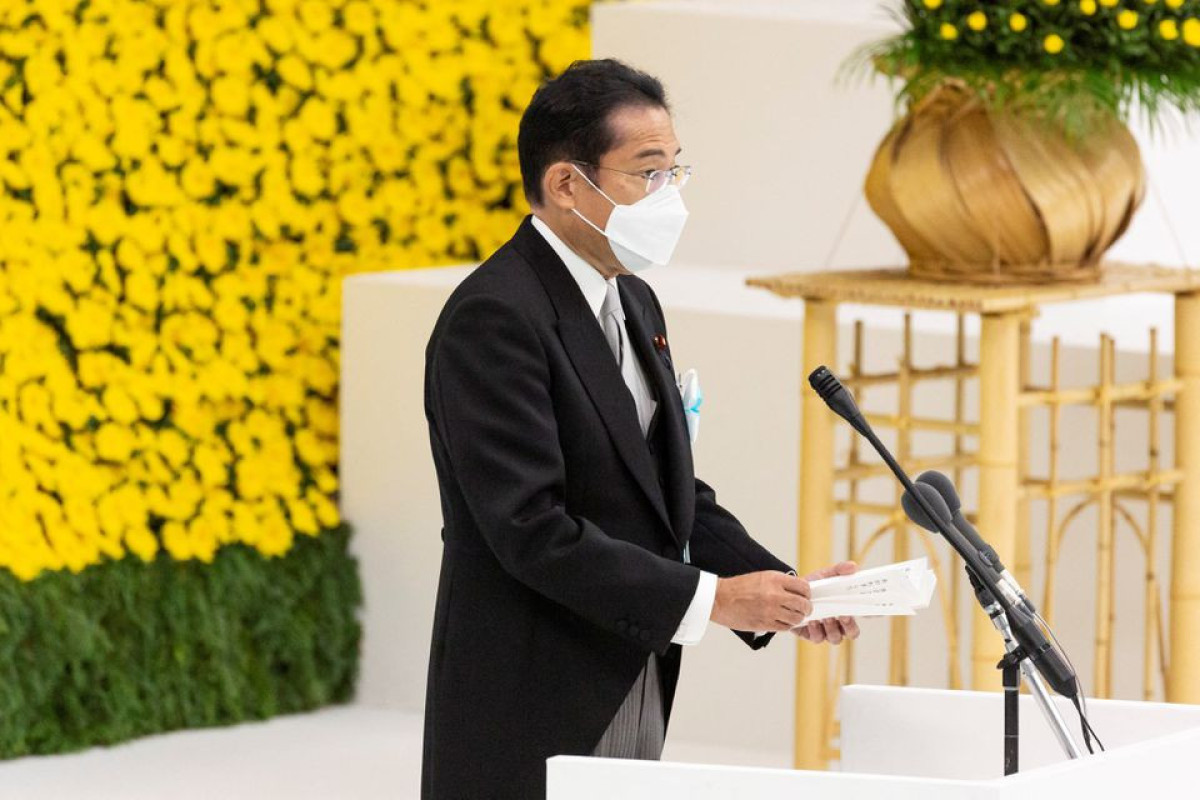 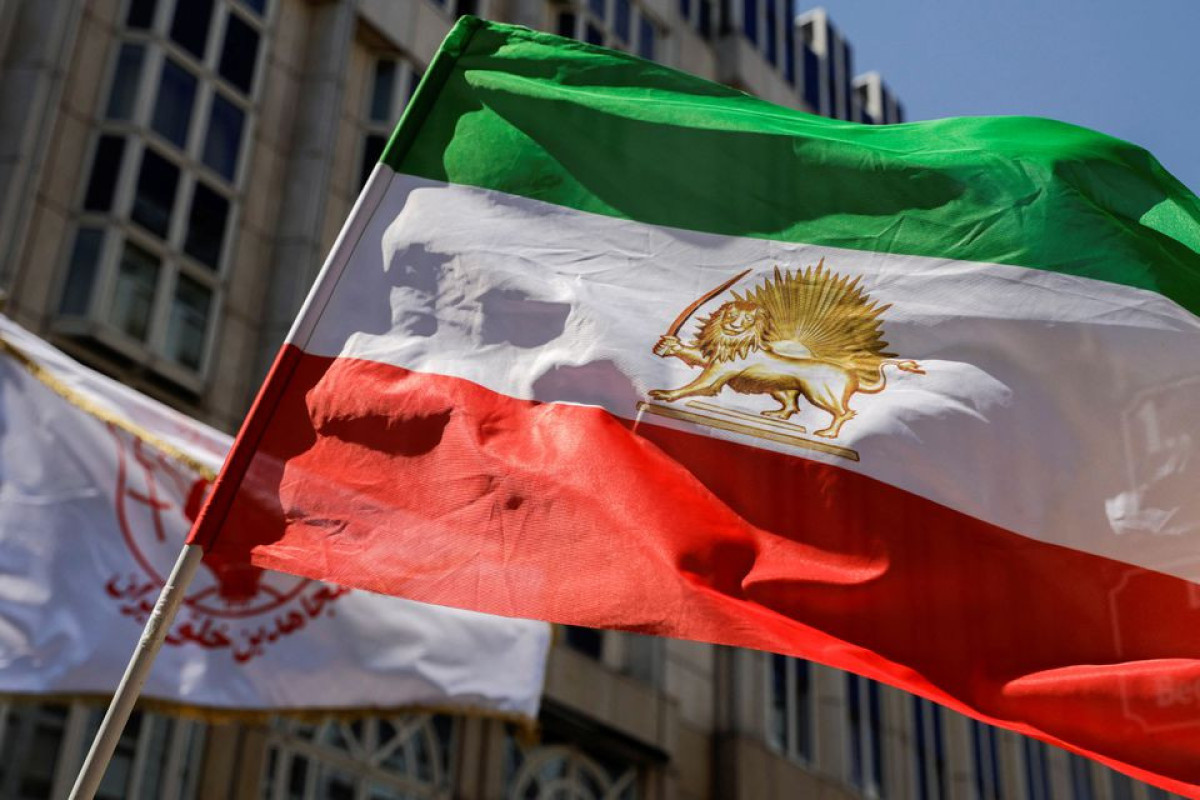