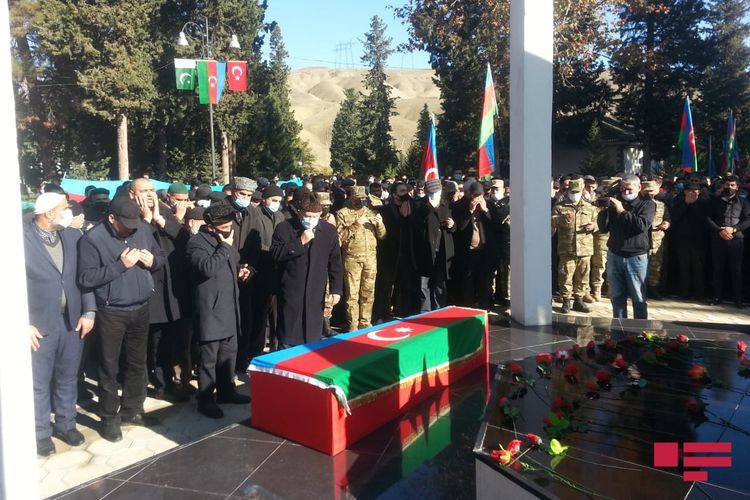 B. Semeli has been buried in Alley of Martyrs in Goychay city, where he was born.

The funeral has been attended by relatives of the martyr, military, representatives of the district community.

Deputy Commander of the Corps, Colonel Semidli Babek Matlab stepped on a mine in Sugovushan settlement yesterday.

Funeral ceremony for martyr colonel Babek Semidli who demonstrated heroism in the liberation of Garabagh from Armenian occupation, APA reports.

Deputy Commander of the Corps, Colonel Samidli Babek Matlab stepped on a mine in Sugovushan settlement yesterday. 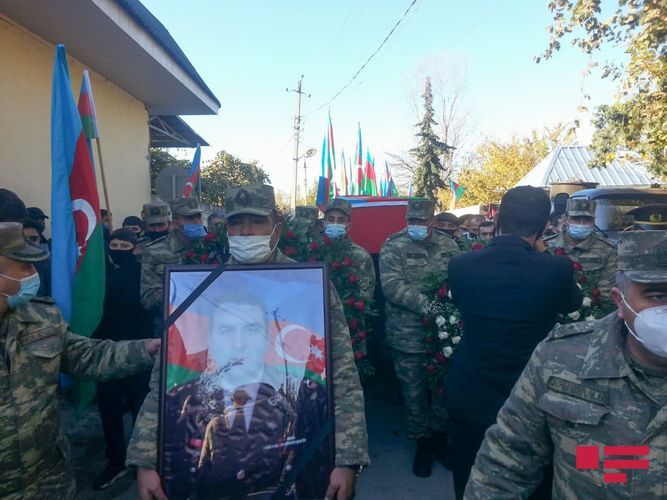 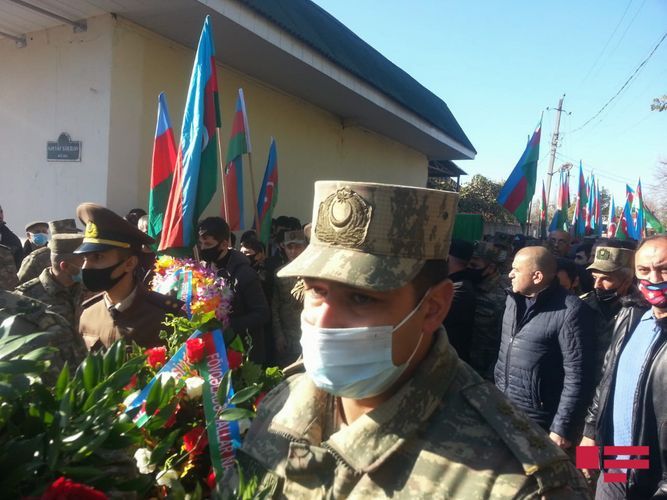 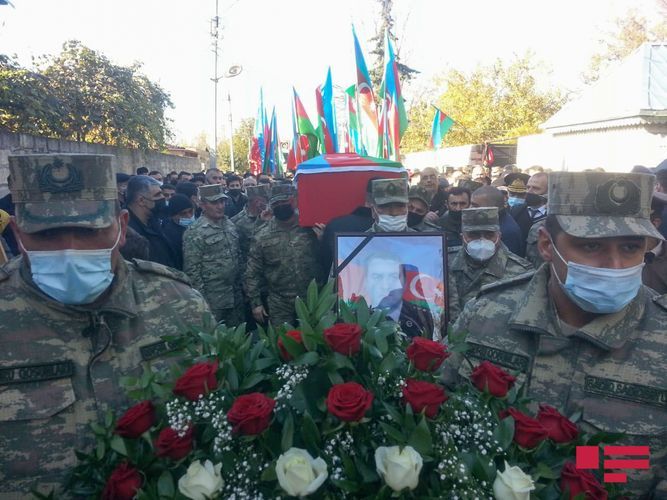 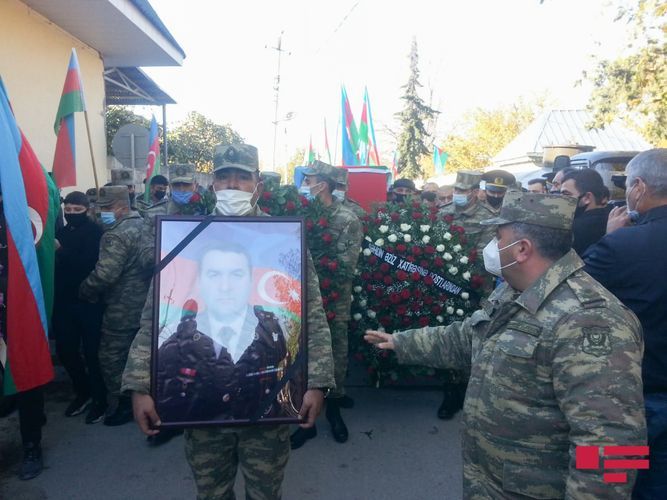 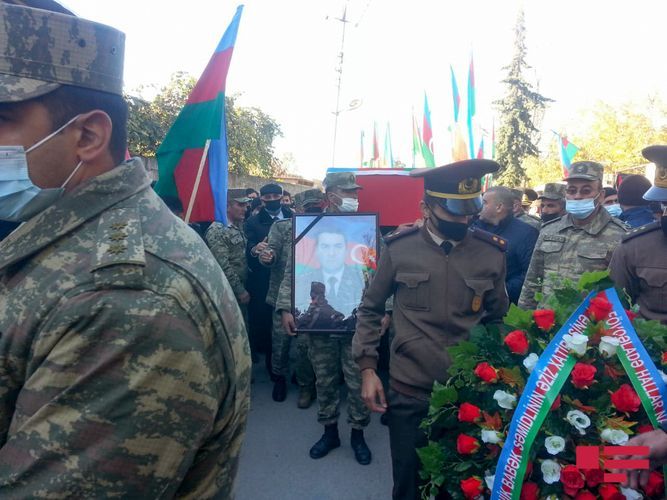 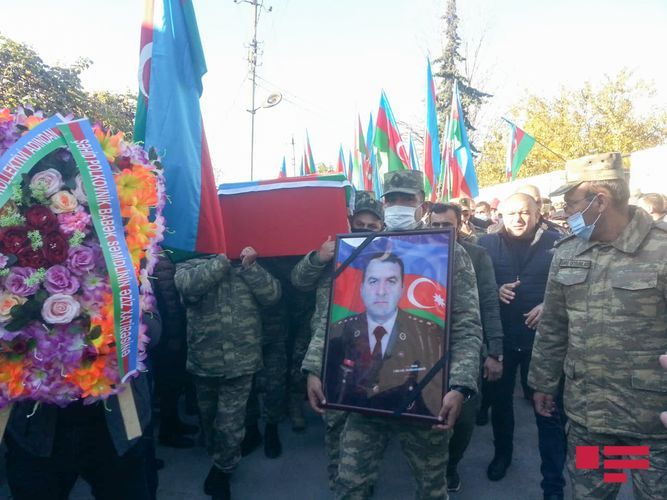 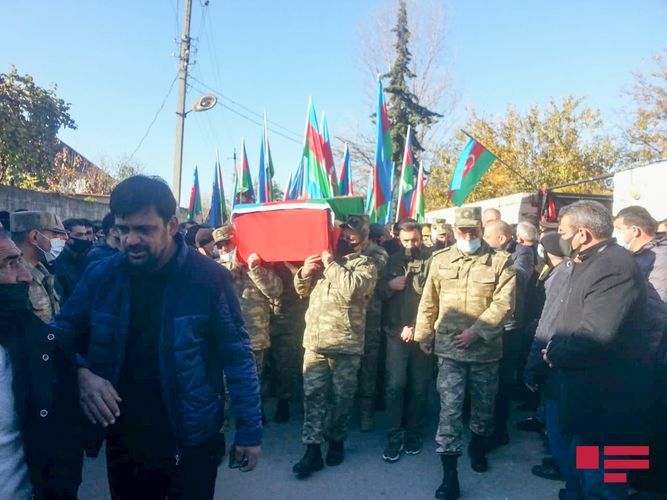 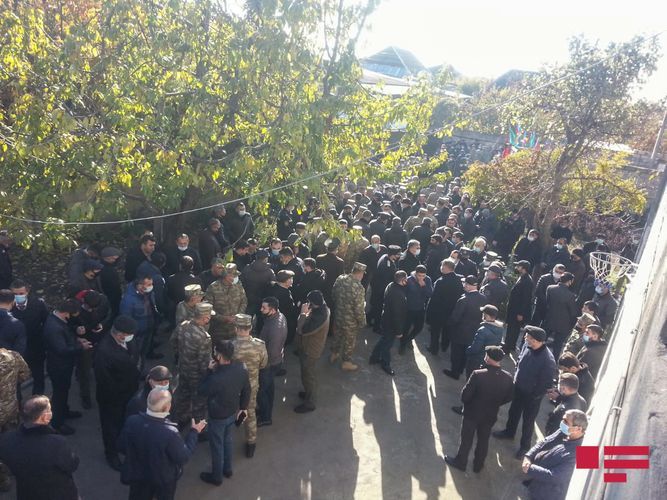 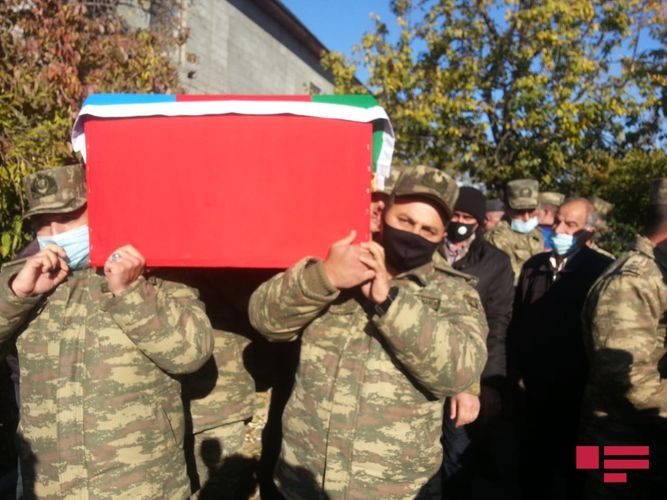 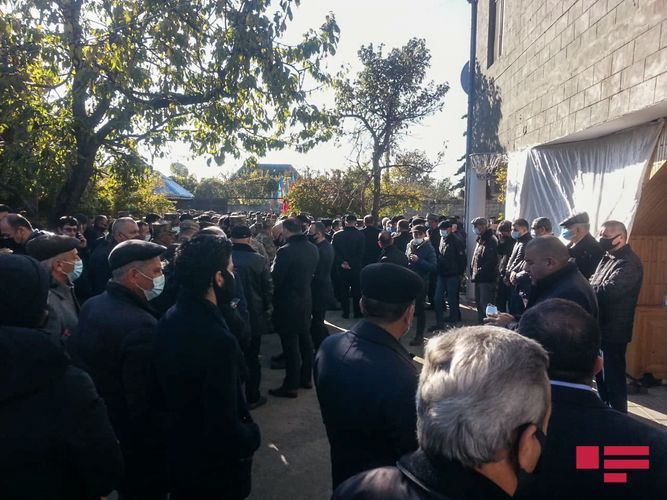 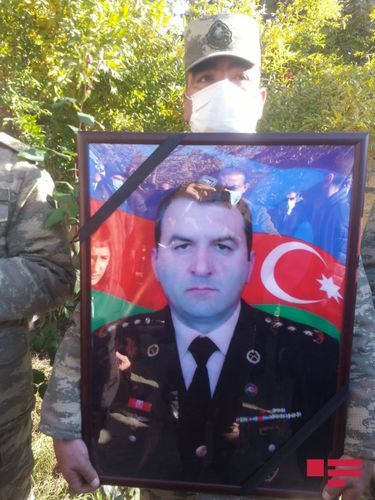 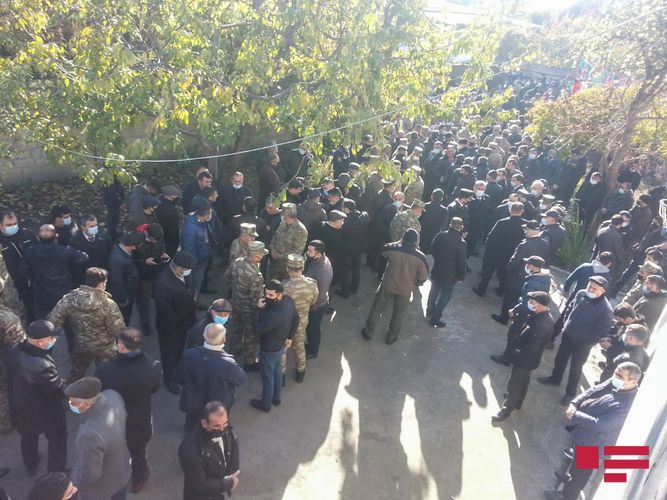 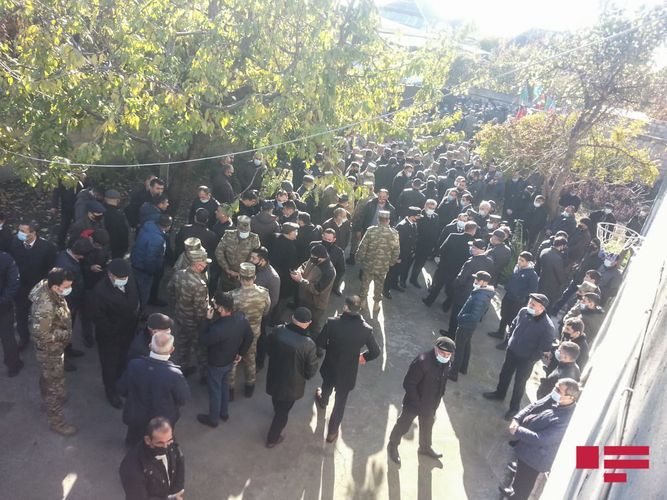 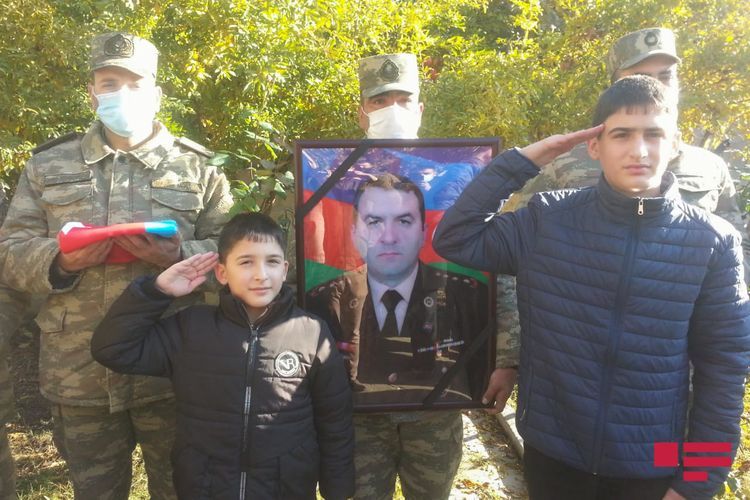 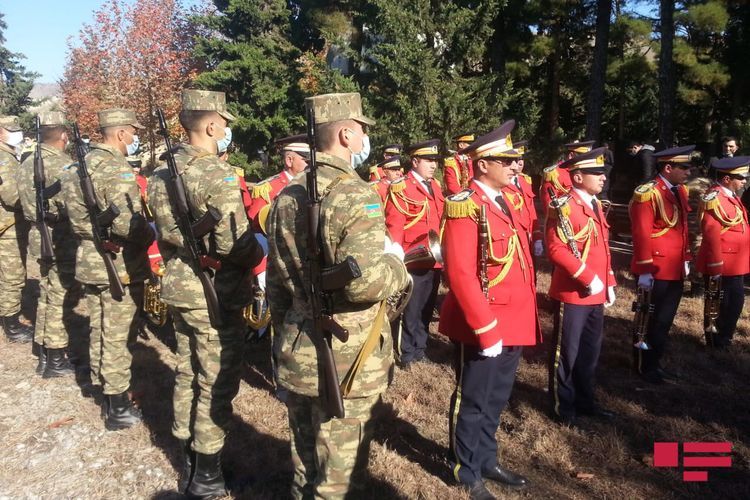 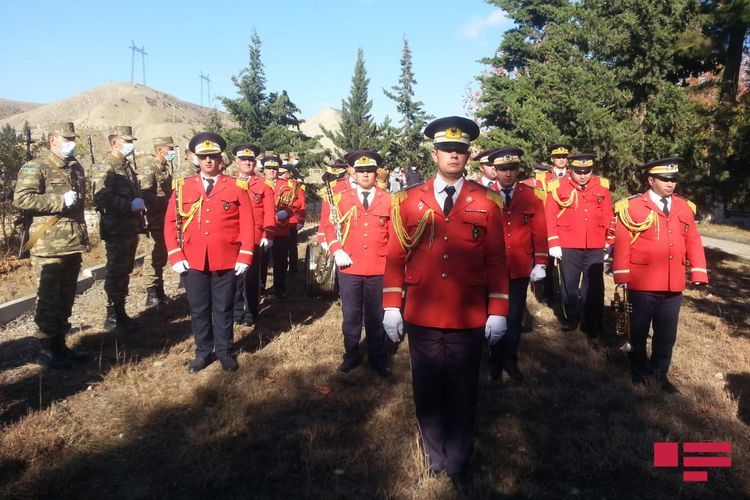 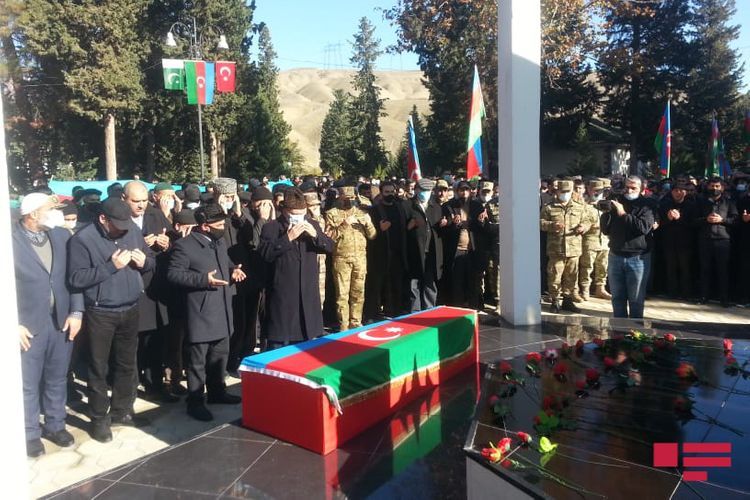 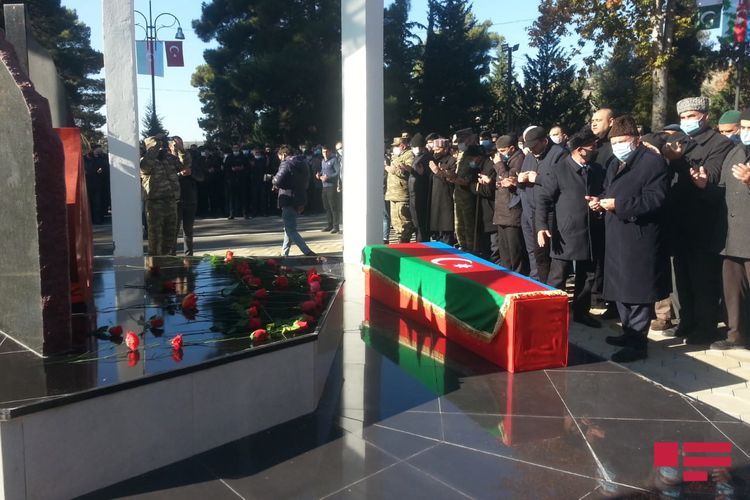 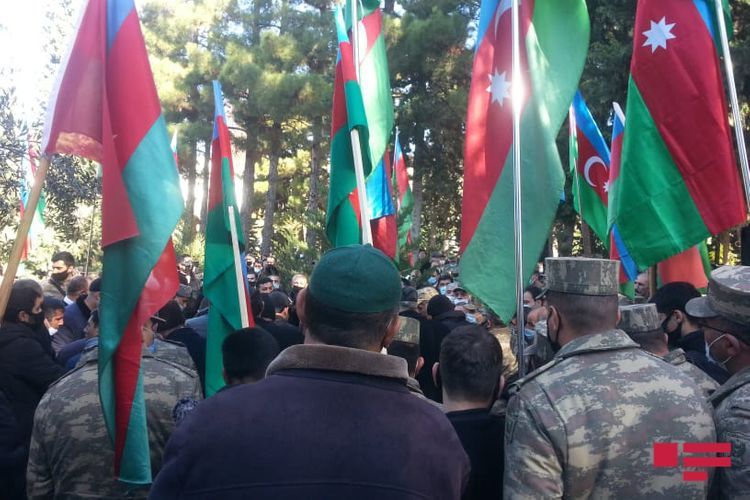 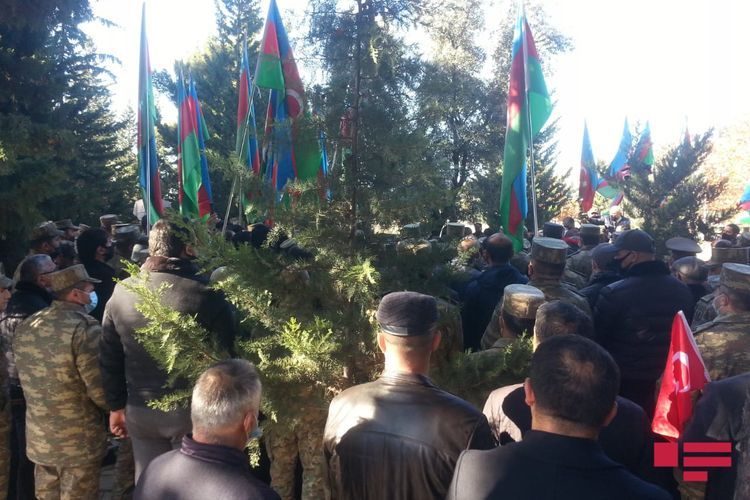 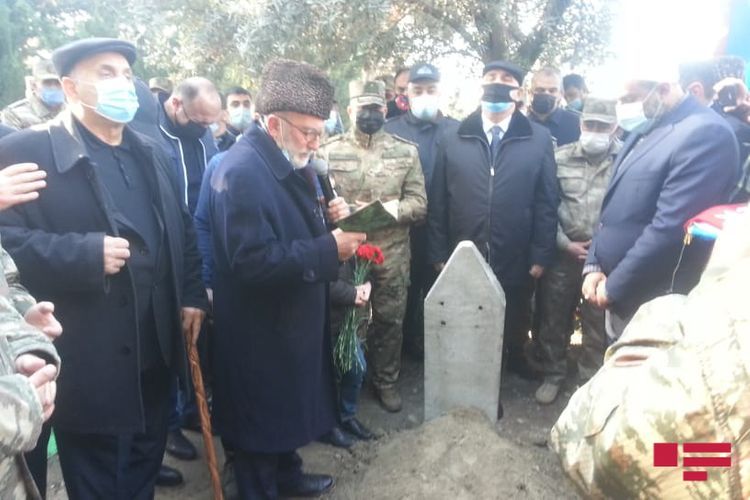 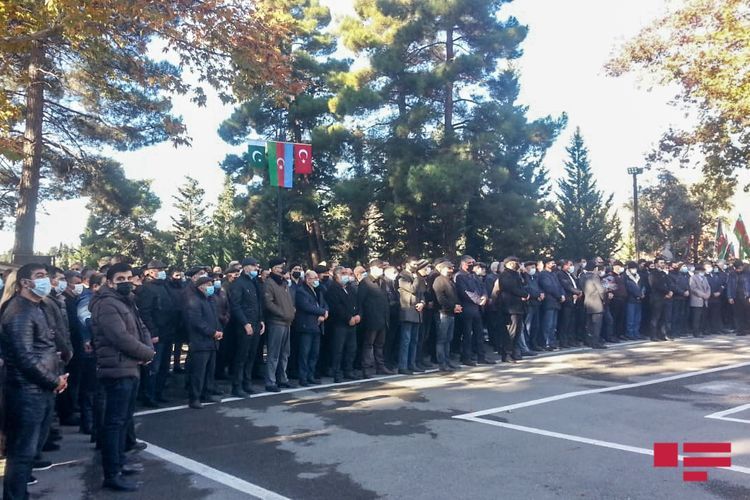 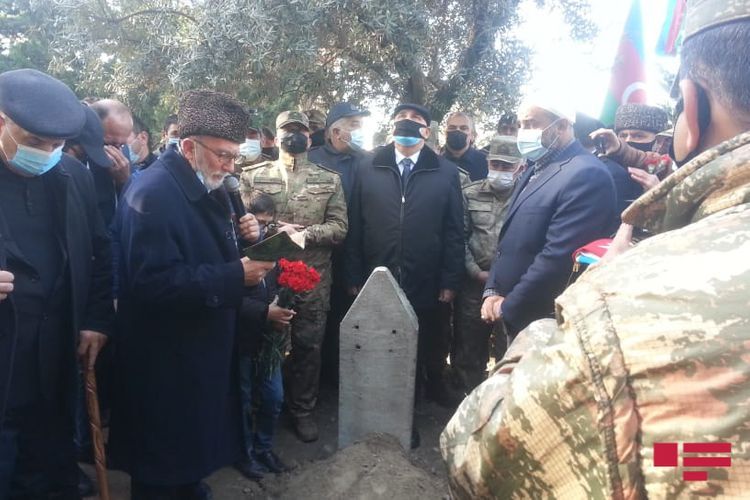