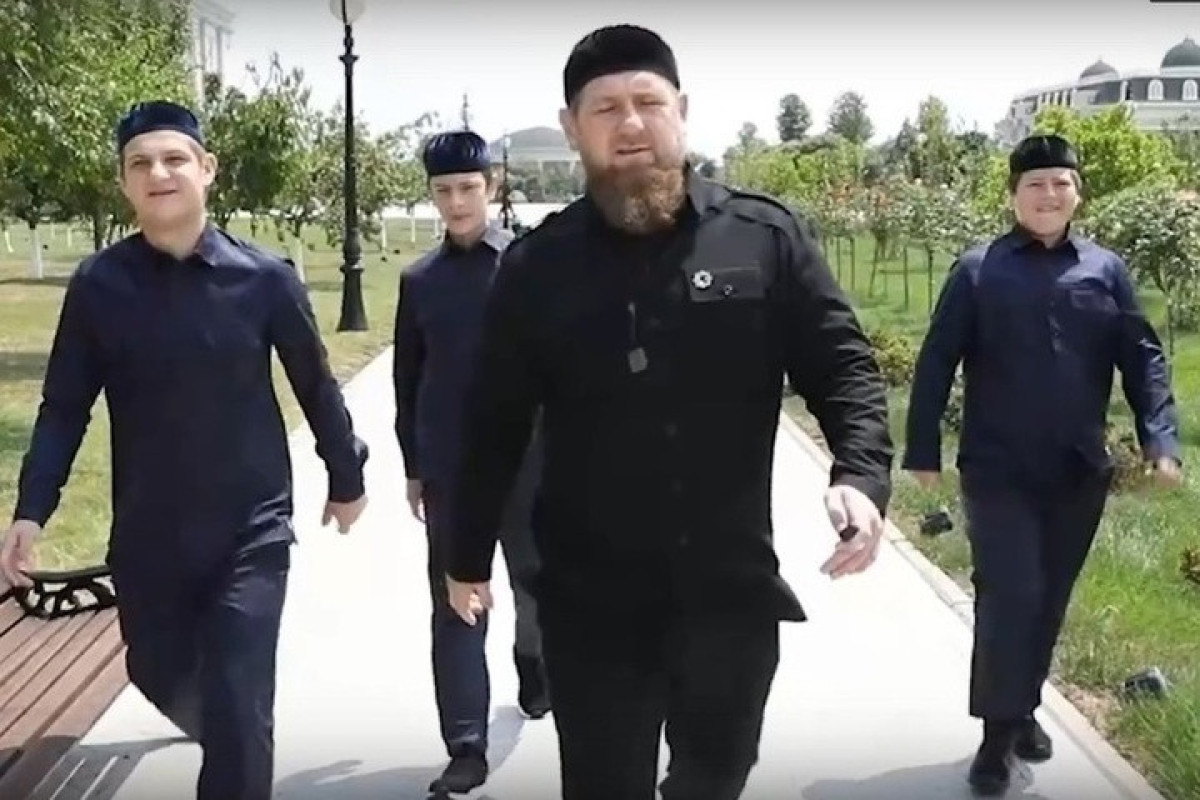 Taking to Telegram on Monday, October 3, Kadyrov shared a video of his underage sons and said they ‘will go to fight on the front lines in Ukraine.’

“Minor age should not interfere with the training of the defenders of our Motherland,” he said.

“The grandchildren of the First President of the Chechen Republic, Hero of Russia Akhmat-Khadzhi Kadyrov – Akhmat, Eli and Adam are 16, 15 and 14 years old respectively.

“I always believed that the main goal of any father is to instil piety in his sons and teach them to protect the family, the people, the Fatherland. If you want peace, prepare for war!”