Father of Armenian soldier: "I will take ashes of my son from grave and leave country" 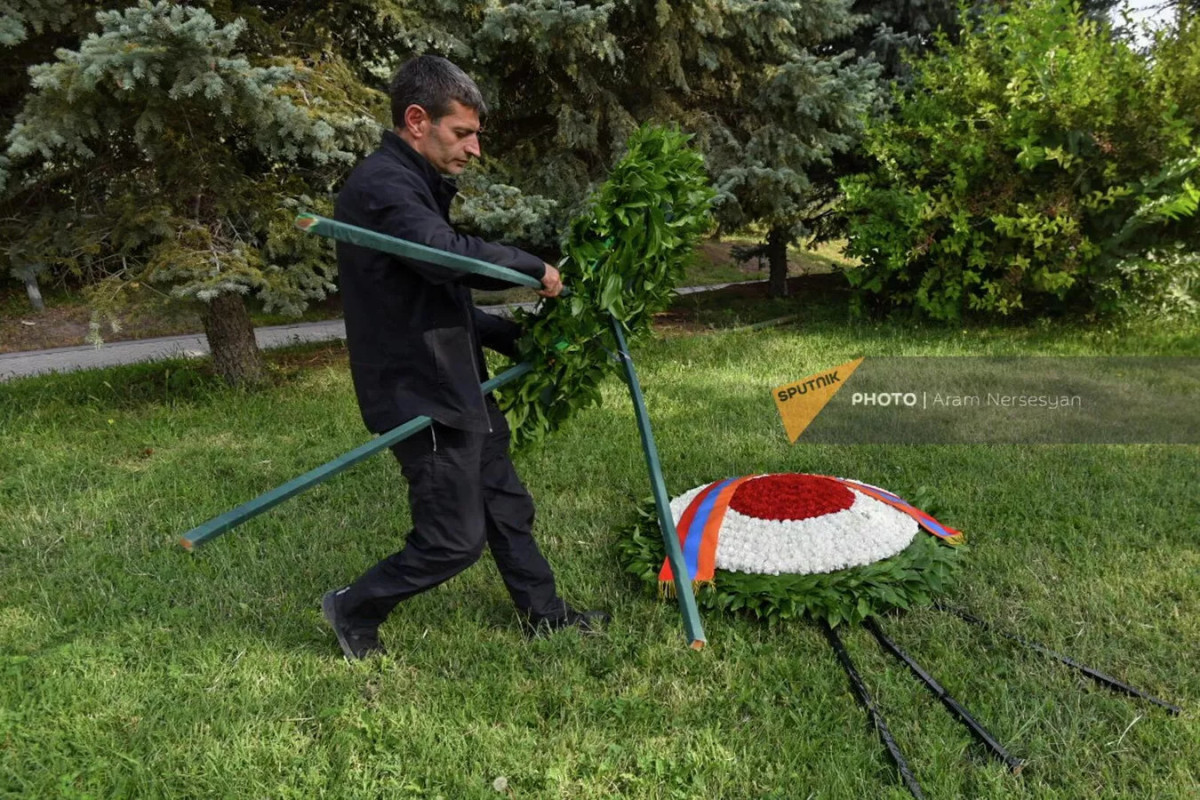 She has noted that soldier relatives, guarding the cemetery since midnight, do not intend to allow Prime Minister Nikol Pashinyan to cemetery, but relatives of died soldiers have been removed from the territory after intervention of the police.

Father of the died Mkhitar Galeyan Garik Galeyan has said that he was taken to police office due to disobedience to police: "They say that we have not followed them and left the territory. Well, you take men, but why did you detain mothers? If an attitude to parents of died soldiers is so, then I will exhume grave of my son, take his ash and leave the country." 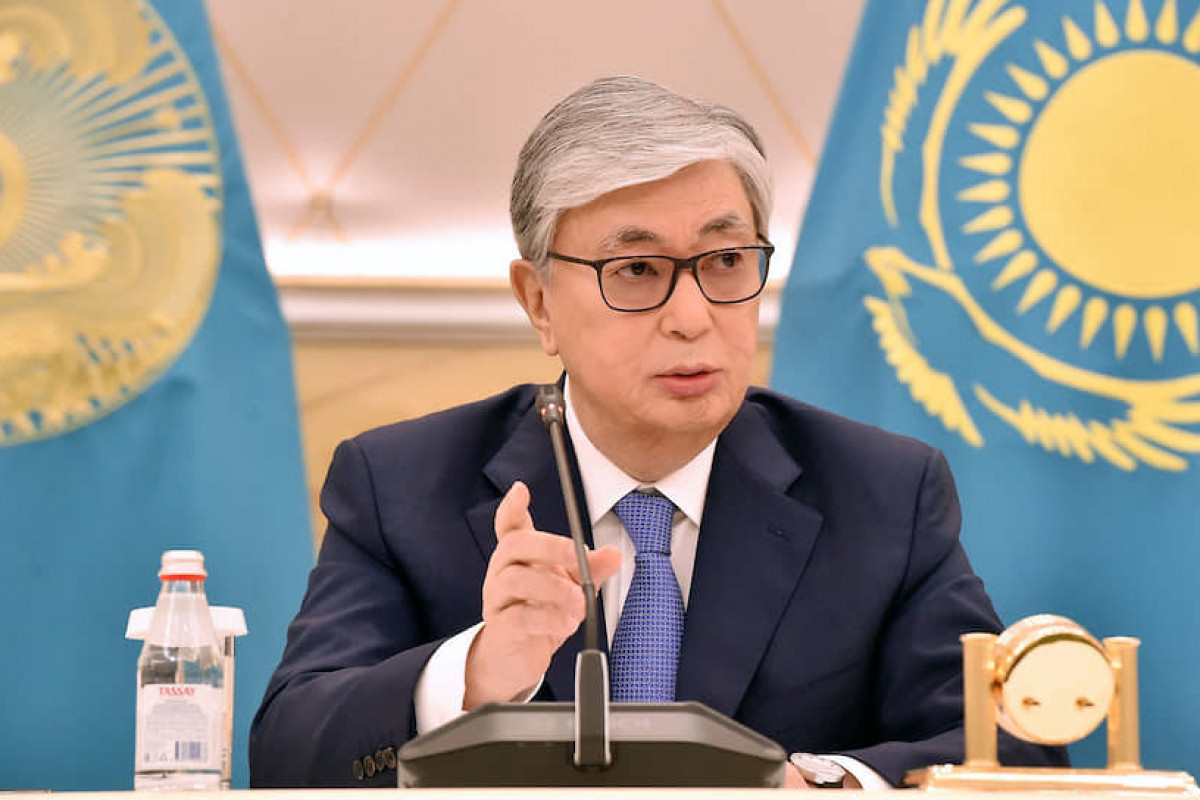 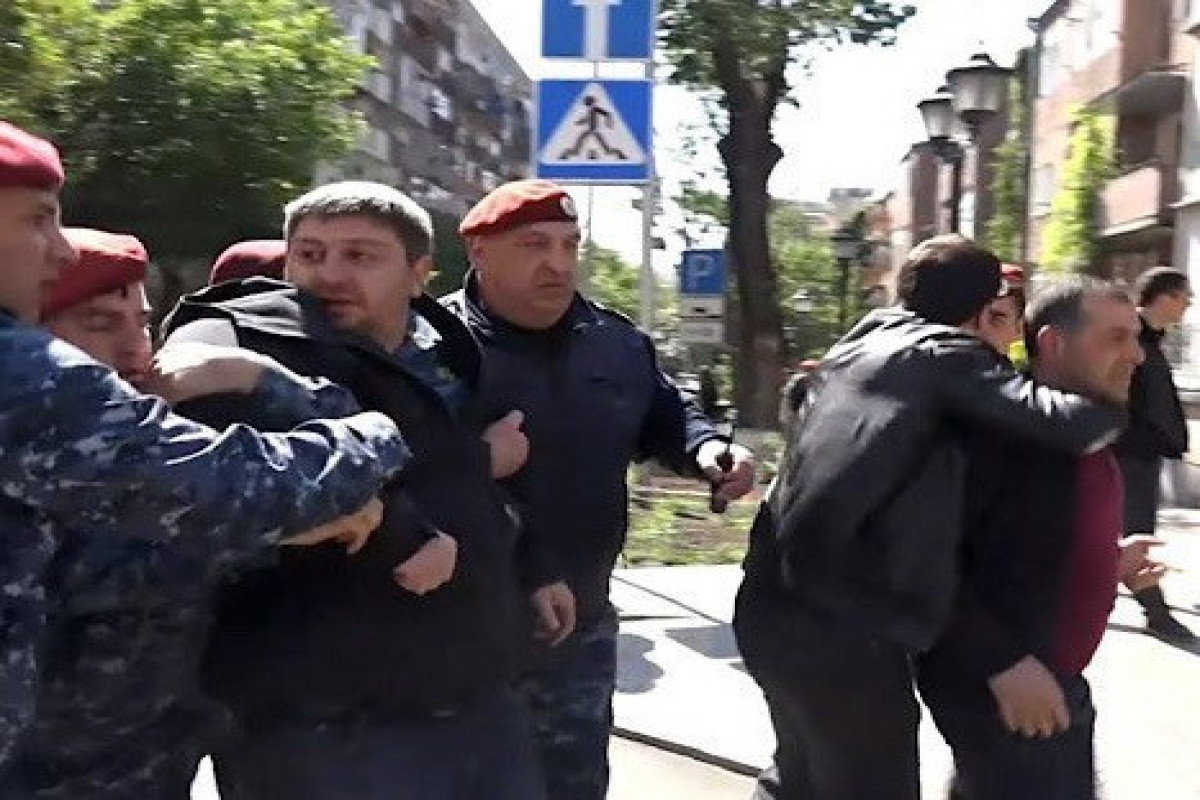 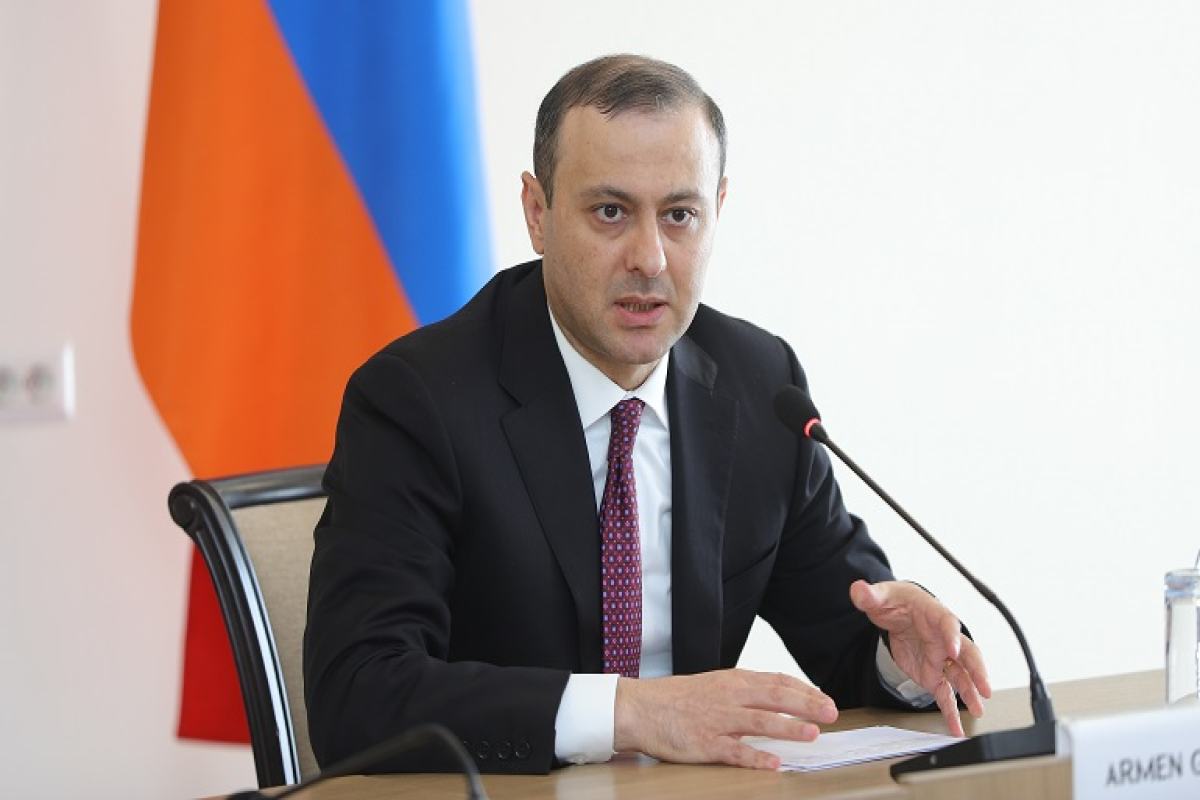