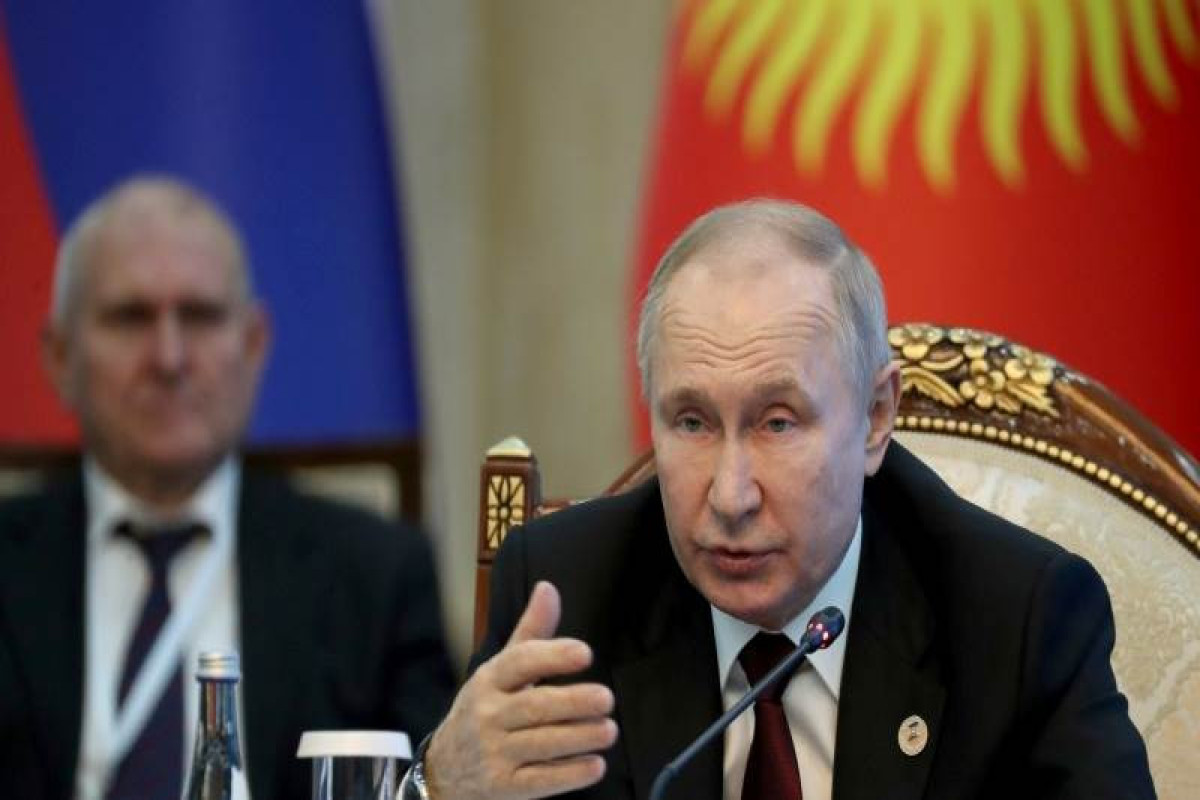 Russian President Vladimir Putin shared on Friday that the country might opt to cut its oil output in response to the West's most recent measure to cap Russian crude price at $60 per barrel, APA reports citing Teletrader.

"As I have already said, we simply will not sell to those countries that make such decisions. We will not have losses under any circumstances," Putin stressed at a press conference. Nevertheless, he noted that the current ceiling imposed is in line with "the prices at which we sell today" and as such won't "affect us in any way."

The head of Russia stated that Moscow's official response will be revealed "in the next few days." 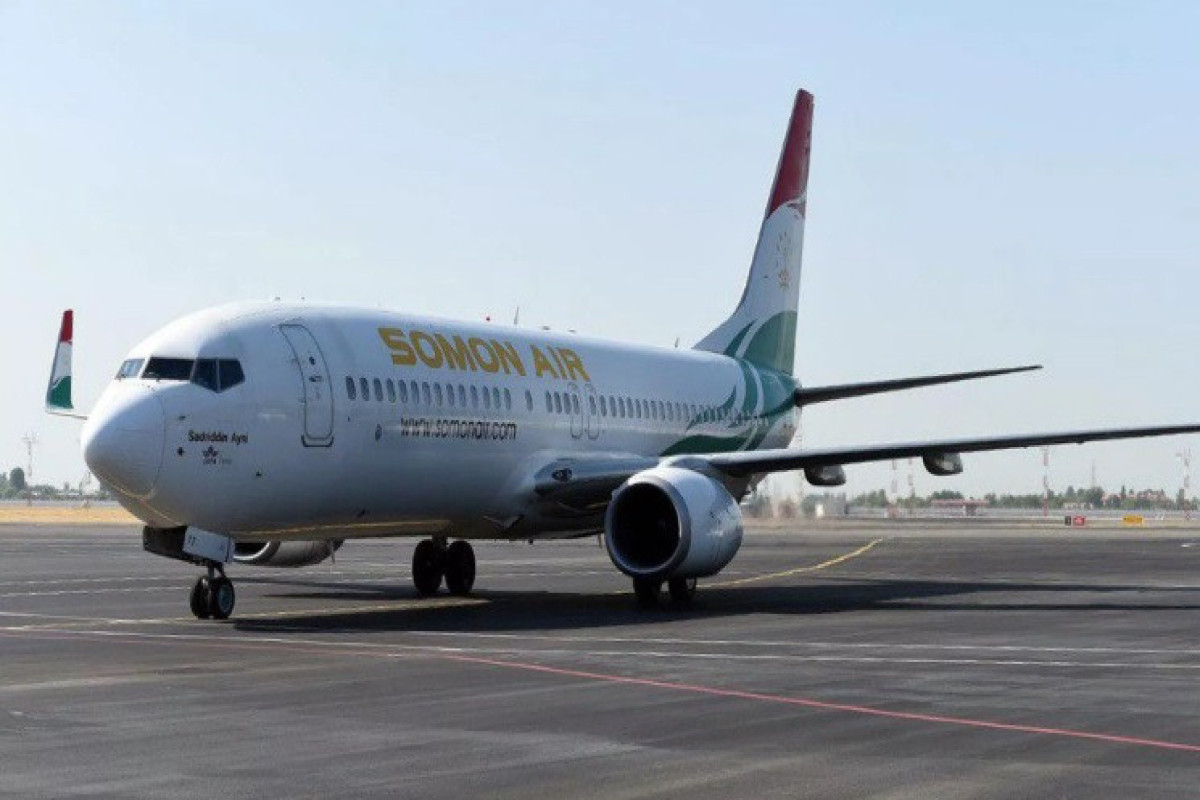 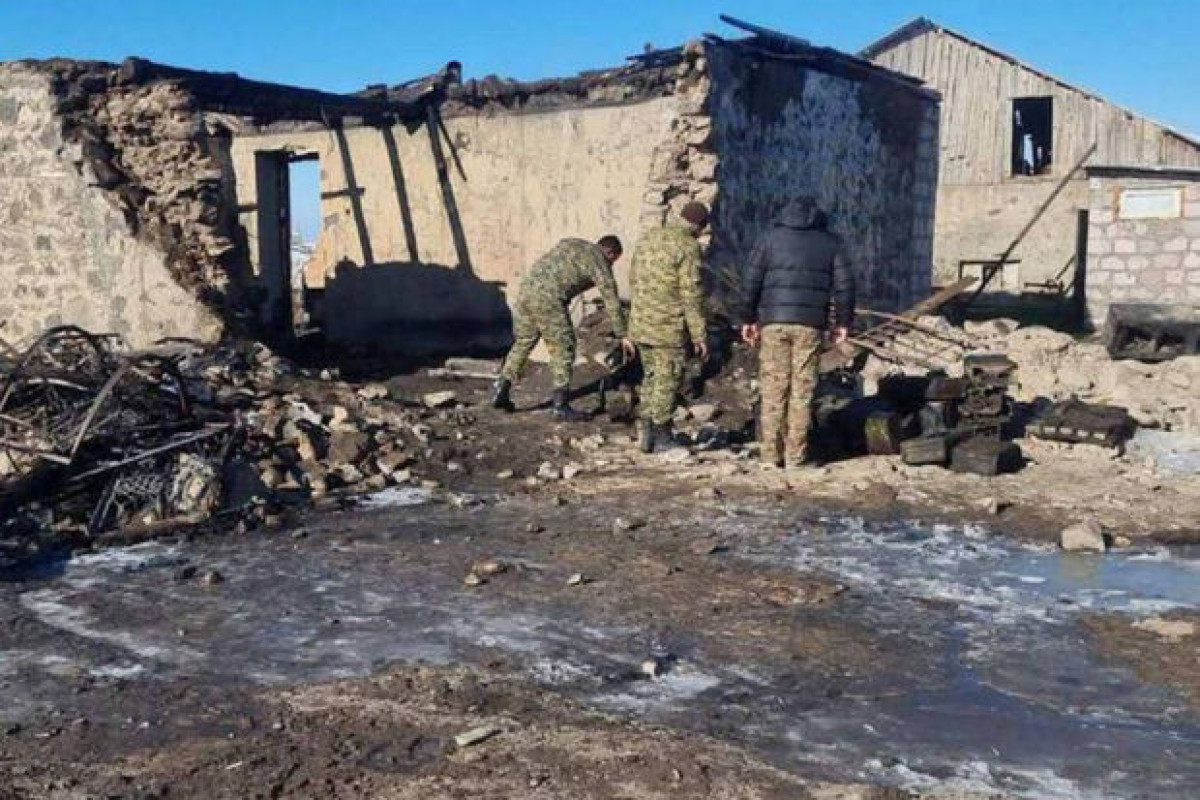 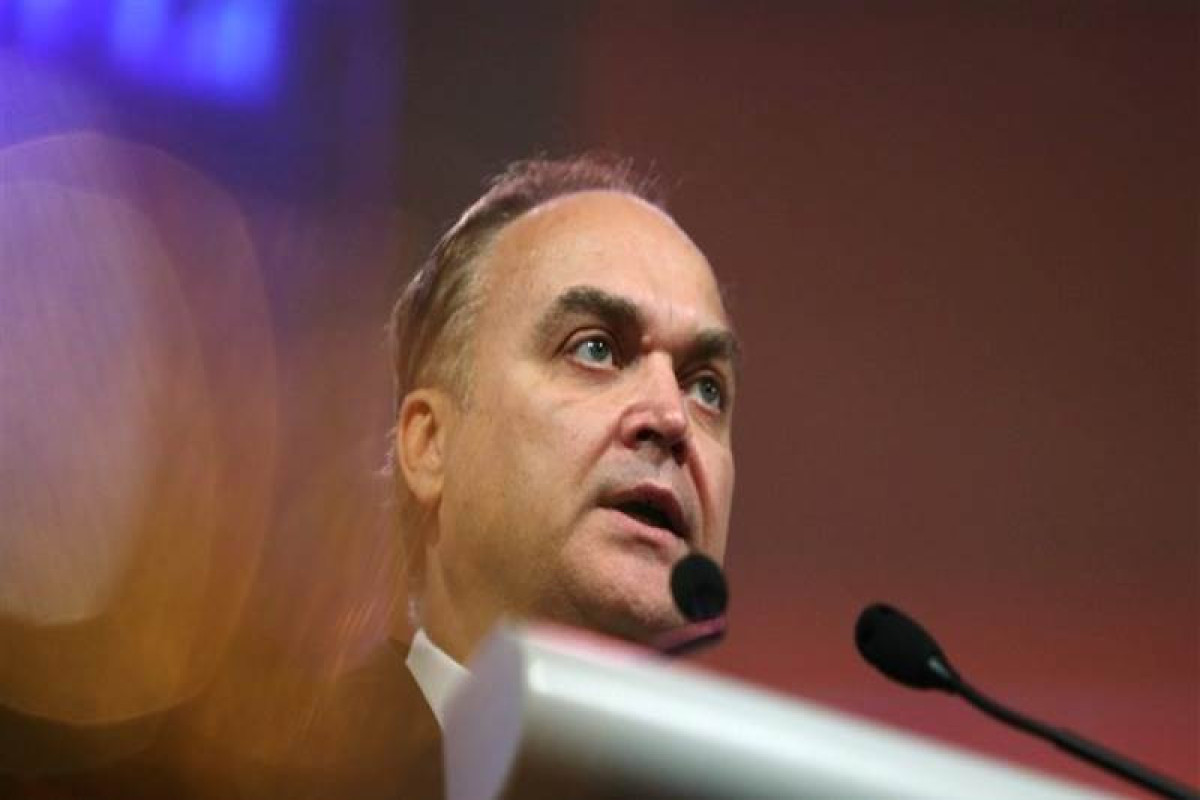 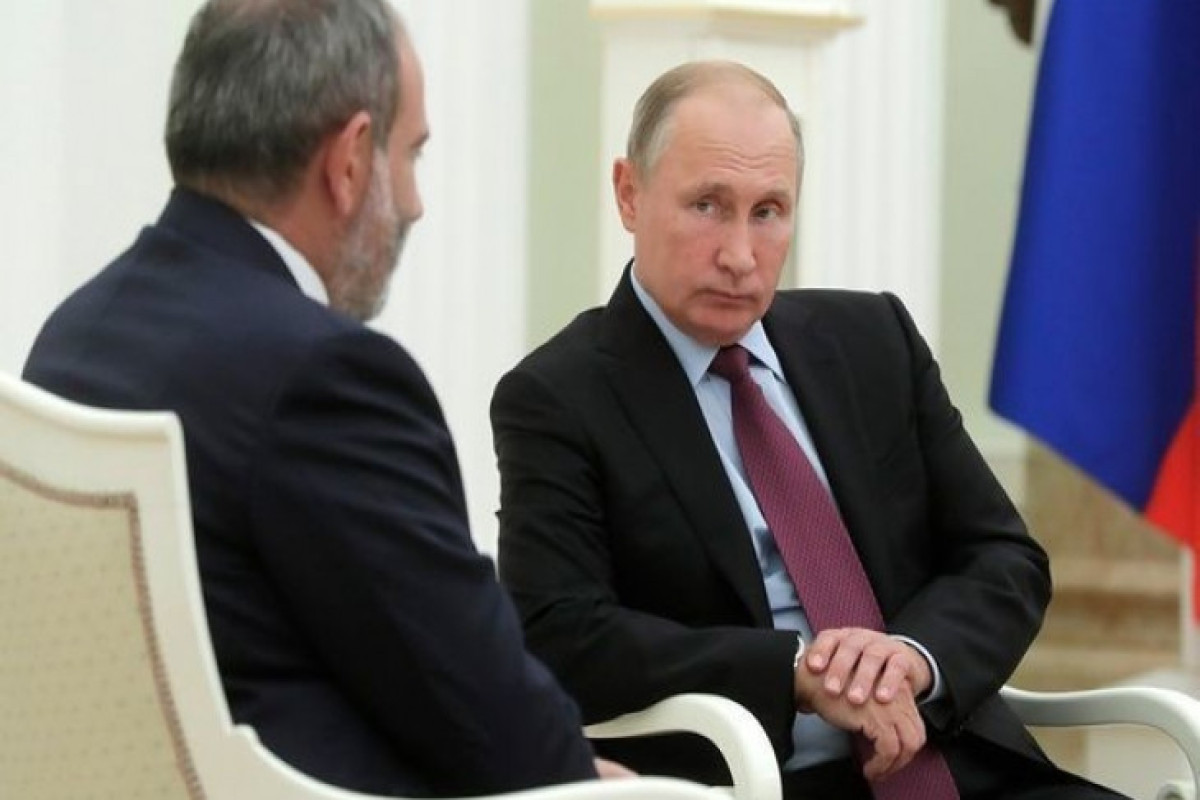