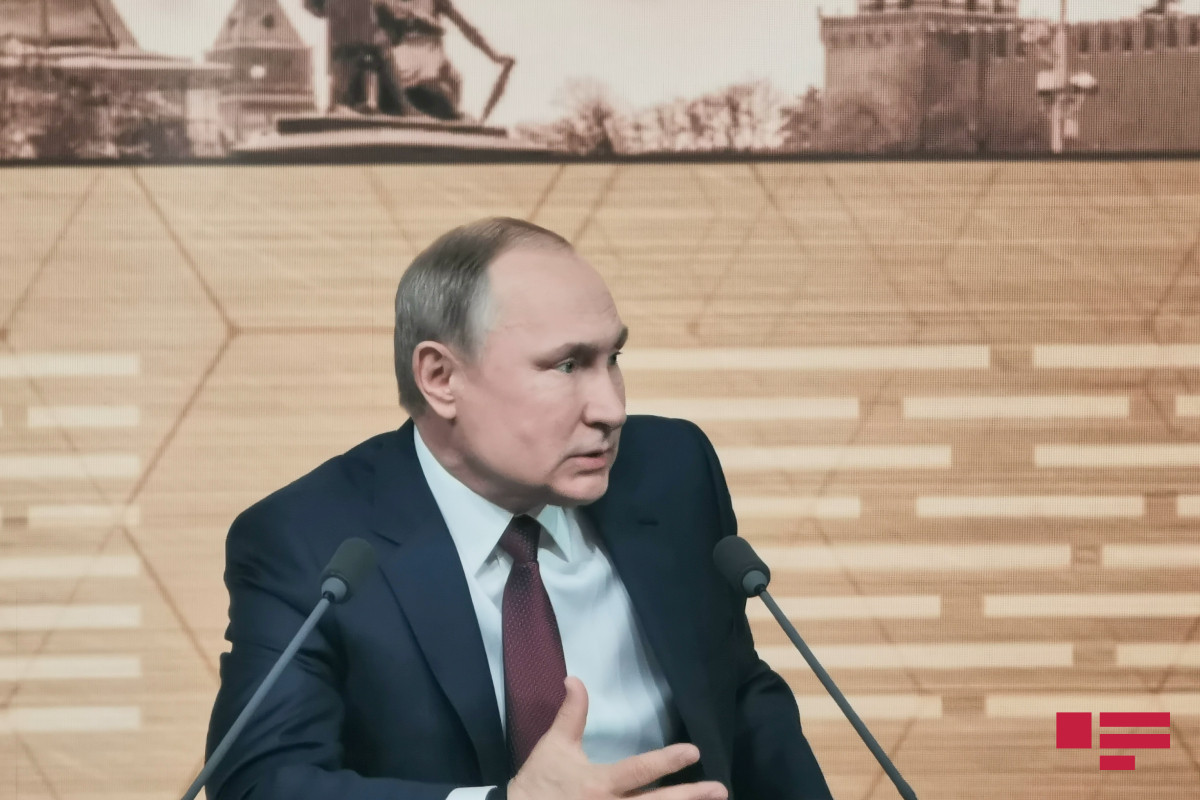 "Some countries strive to manage and direct global processes as they know and with their own rules," said Russian President Vladimir Putin said in his congratulatory letter to the participants of the International Law Forum in St. Petersburg, APA's Moscow correspondent reports.

"Some countries are not ready to accept the loss of dominance on the world stage, they are striving to maintain an unjust monopoly model. Under the guise of rule-based regulation and other dubious concepts, they have to manage and direct global processes as they know and with their own rules. They are pursuing a course to create closed blocs and coalitions that make decisions in favor of only one country - the United States."

According to him, the natural rights of other participants in international relations are ignored, and the fundamental principle of indivisibility of security is interpreted selectively. "The unilateral illegal sanctions imposed by the West on sovereign states have reached unprecedented levels." 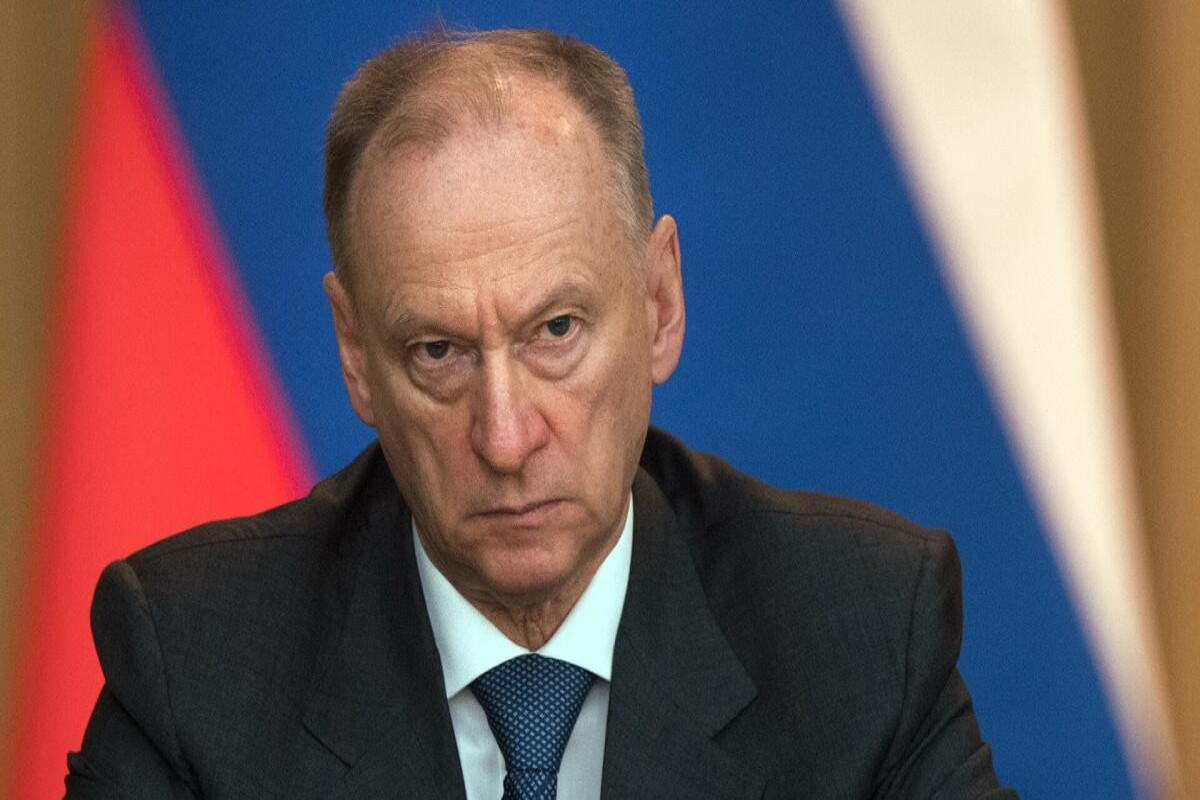 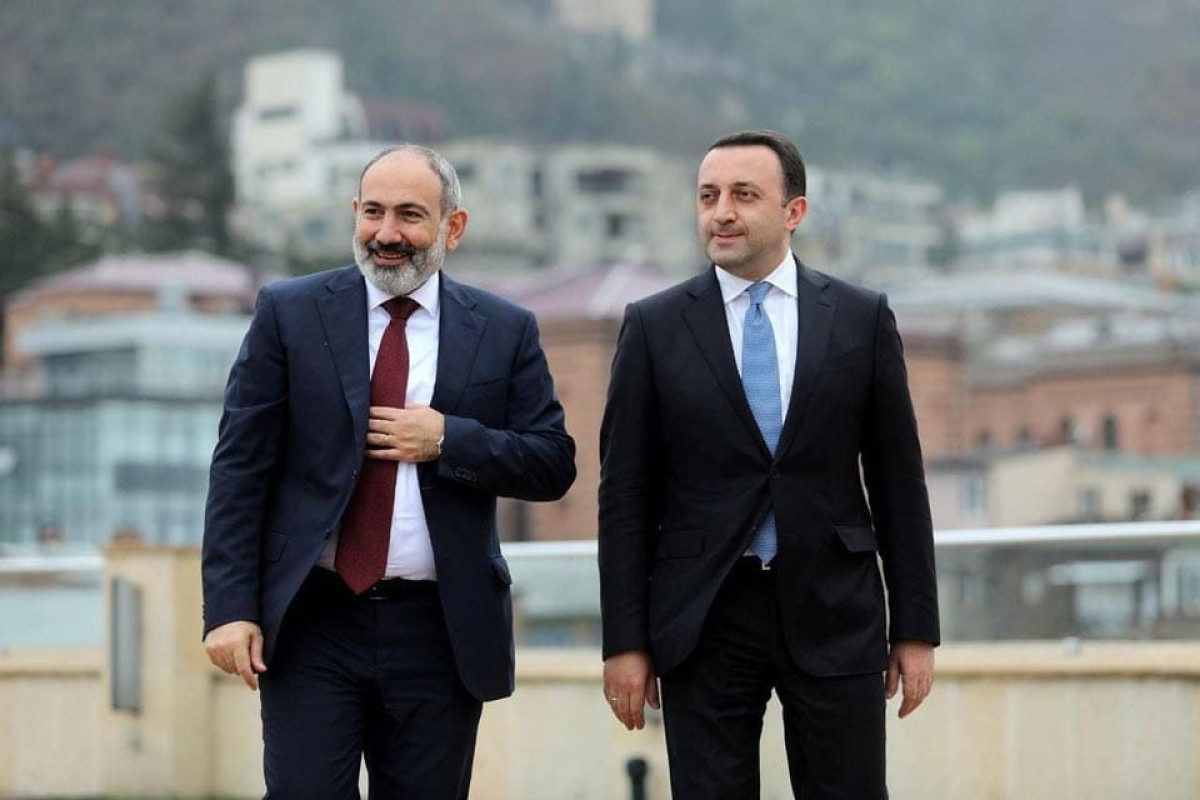 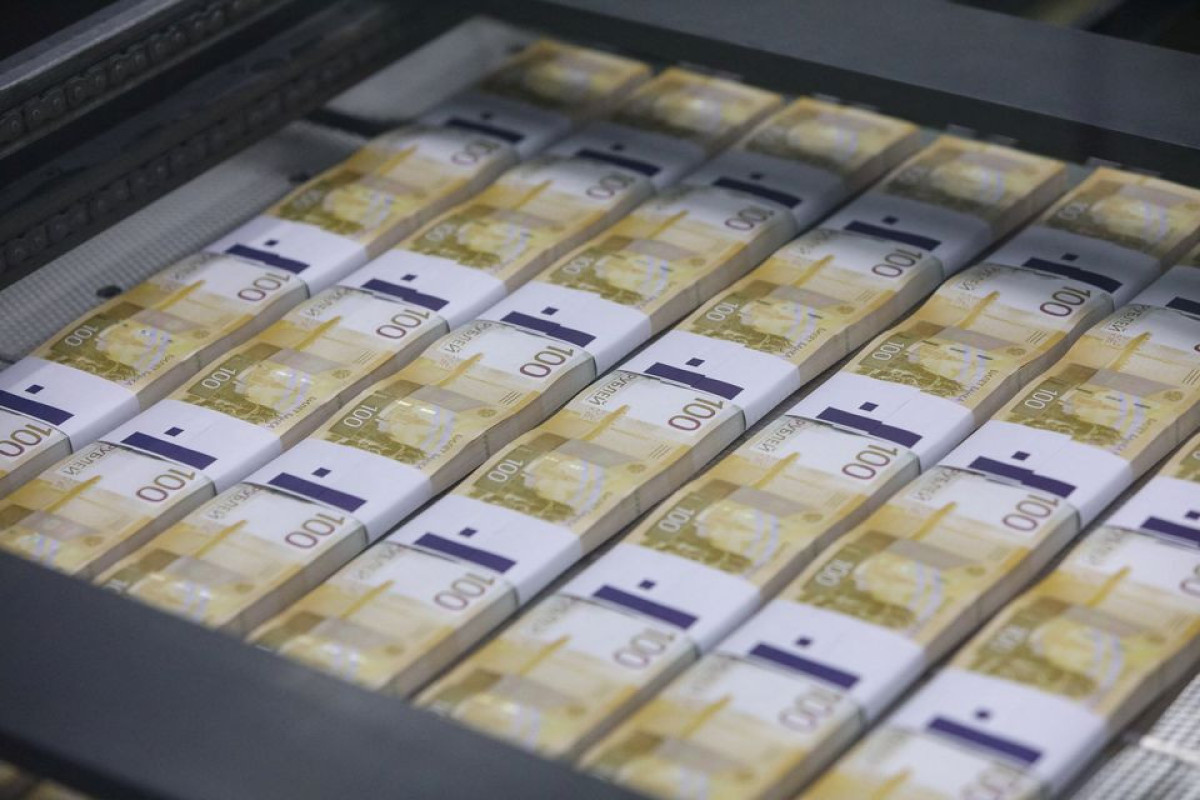 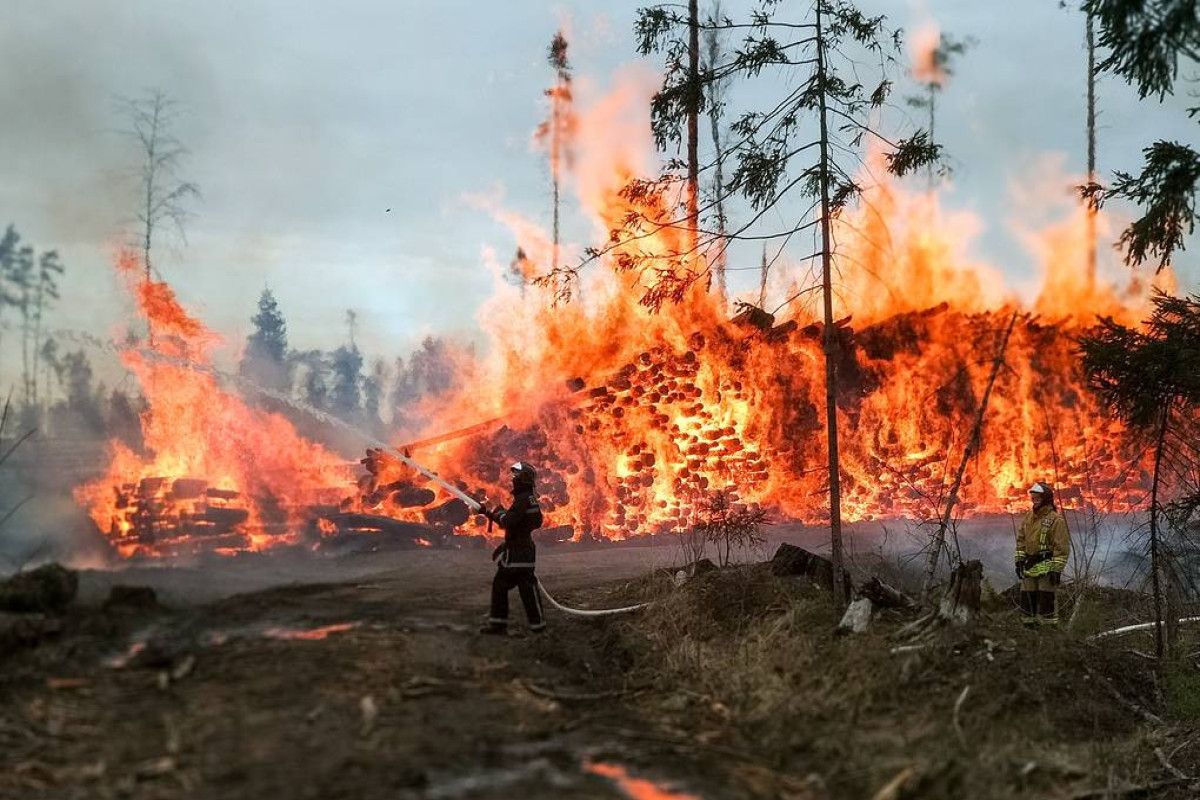