US sanctions 'strangle' of Russia not working - Peskov 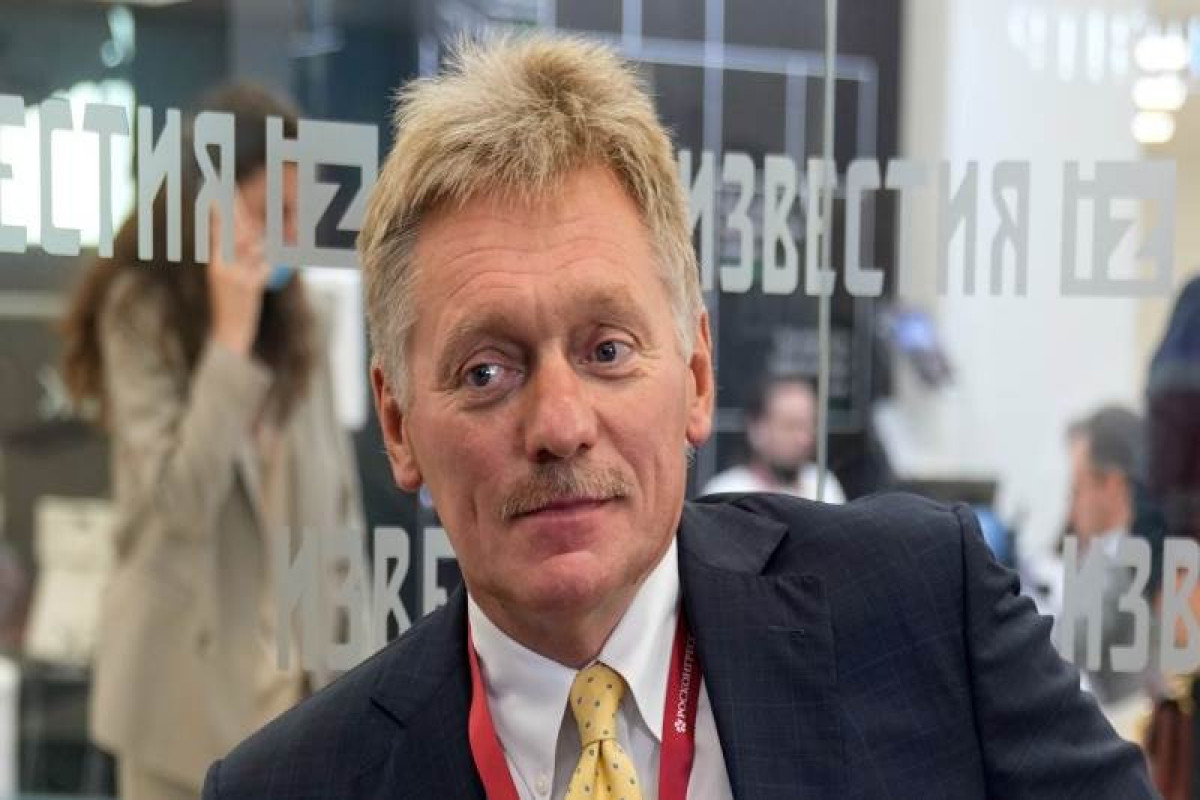 "Here you can even (...) listen to international experts and experts in these countries, including in America, who are now already saying that something is not working out with these strangulation attempts," he underlined.