No official complaint against CEC regarding parliamentary elections received yet 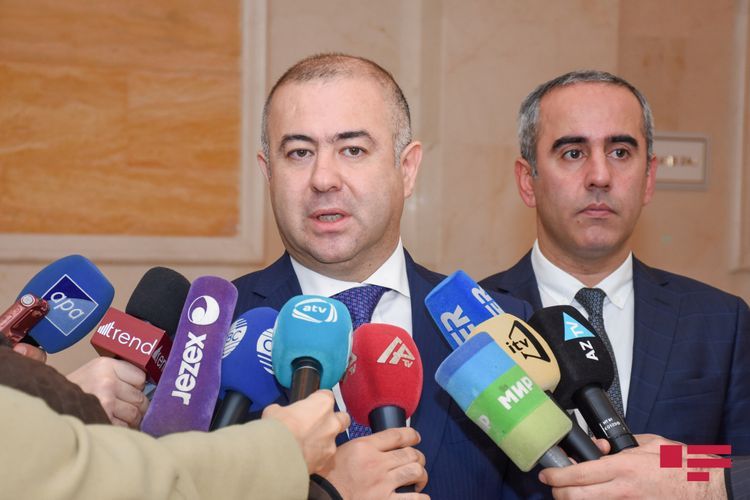 No official complaint have been received yet by the Central Election Commission regarding the completed elections to Azerbaijani parliament, said Rovzat Gasimov, deputy chairman of the Commission in his statement to journalists, APA reports.

R. Gasimov said although no official complaint is received, if any case of receipt of complaint occurs, the CEC will hold a meeting and will express its opinion: “While there were 767 parliamentary candidates in the parliamentary elections held in 2015, the number of candidates in the elections held this year was 1,314. A quite different environment was observed in this year’s promotion campaign. All candidates used all necessary means in the promotion campaign. In some cases the candidates also used the methods not stipulated in legislation. Being guided by the spirit of the election legislation, we put forward as a goal to provide the candidates with opportunities to freely and comfortably contact with their voters and to deliver their messages to the wider community. This year’s parliamentary elections were quite a busy elections in terms of the existing opportunities for both the registration of candidates and the delivery of the candidates’ messages to their voters”.