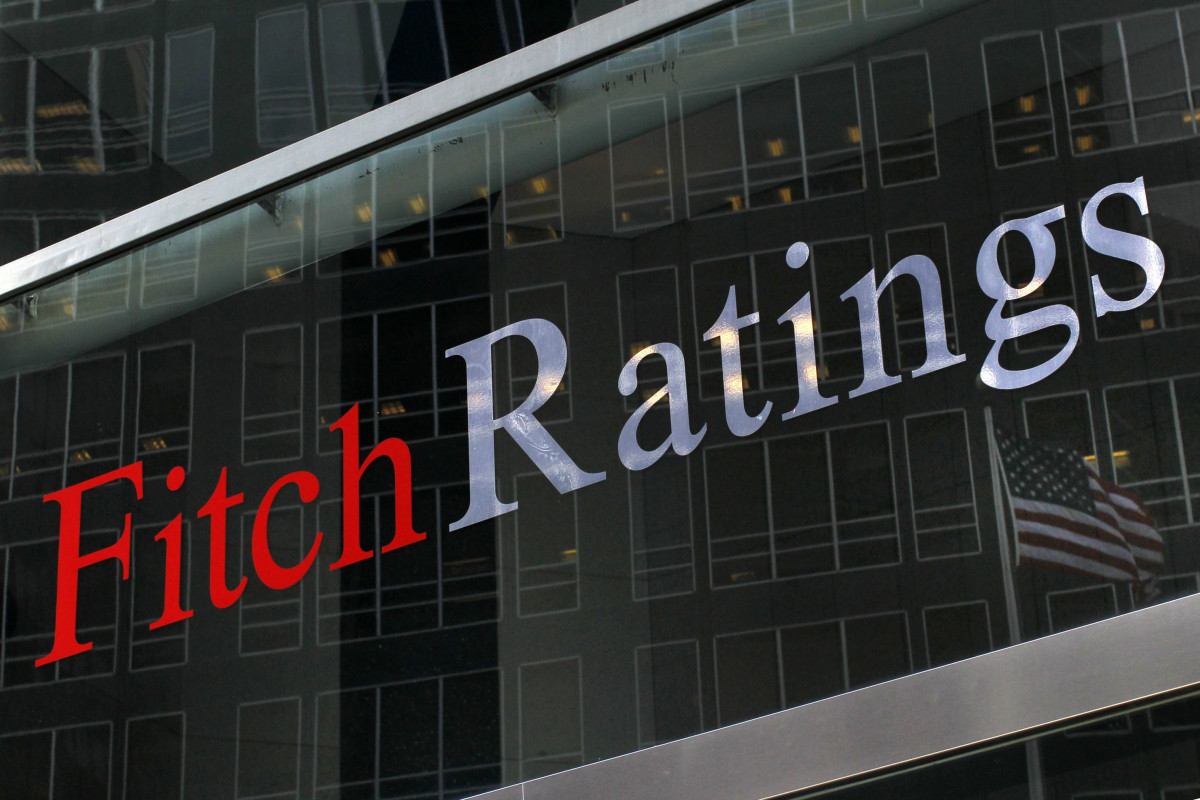 The risk of severe winter natural gas shortages in Europe looks to have been averted so far. Gas storage levels in November rose to just under 20% of annual consumption in the EU and 25% in Germany, in line with historical filling rates for this time of year, APA-Economics reports citing the report of Fitch Ratings.

This is an impressive achievement in light of the sharp fall in Russian gas pipeline imports from the middle of the year. It reflects a surge in LNG imports to the EU, stepped-up pipeline imports from Norway, Azerbaijan, and Algeria, and a significant decline in EU natural gas consumption. The latter fell by 10% yoy in 9M22 (and was 6% lower than average January-to-September consumption in 2025-2019), led by a 12% decline in Germany.

Warmer-than-usua l autumn weather, the surge in wholesale prices, and official EU guidance have contributed to the fall in gas consumption. The near-term gas supply-demand balance looks better than we expected at the time of the September GEO, but the gas crisis is far from over. EU wholesale natural gas prices are still six times higher than pre-pandemic norms even after recently falling to around 130EUR/MWh (Dutch TTF) from a daily peak of more than EUR350/MWh in late August.

Russian pipeline supplies have remained positive through 4Q22 – in contrast to our September GEO shut-off assumption – but could easily cease in 2023. The weather is hard to predict and the EU’s ability to increase LNG imports this year was helped by a decline in China’s LNG demand, partly related to its economic slowdown. The International Energy Agency has articulated a scenario in which Europe faces a supply-demand gap of 30 billion cubic meters in the run-up to the 2023- 2024 winter heating season, though this is not our base case.

Conditions in the global LNG market – which has been fundamental to EU efforts to replace lost Russian gas supplies – look set to remain tight in 2023, given the limited capacity to increase global LNG production in the near term. We now assume an annual average Dutch TTF wholesale price of EUR153/MWh in 2023, though prices will likely remain exceptionally volatile. While this is lower than the EUR187/MWh assumption for 2023 in the September GEO, it implies increases in the coming months and compares to an average price of just EUR18/MWh in 2015-2019. High wholesale gas prices continue to put serious pressure on firms’ costs and household budgets.

We did not incorporate outright gas shortages and official gas rationing into our previous European GEO forecasts. Moreover, there is now clearer evidence that the gas crisis has already weighed significantly on industrial production in the EU, particularly in Germany. And retail energy prices in the eurozone have risen in recent months by more than we anticipated, reducing real incomes. Nevertheless, the near-term economic disruption from the gas crisis now looks likely to be somewhat less intense than anticipated, and we are now forecasting a smaller decline in eurozone GDP in 4Q22 at -0.3% versus -0.8% in the September GEO. We remain more positive on Europe’s ability to diversify energy sources and enhance its LNG import and intra-EU distribution infrastructure in the medium term. EU wholesale gas prices are expected to fall sharply in 2024, though to remain way above pre-pandemic levels. 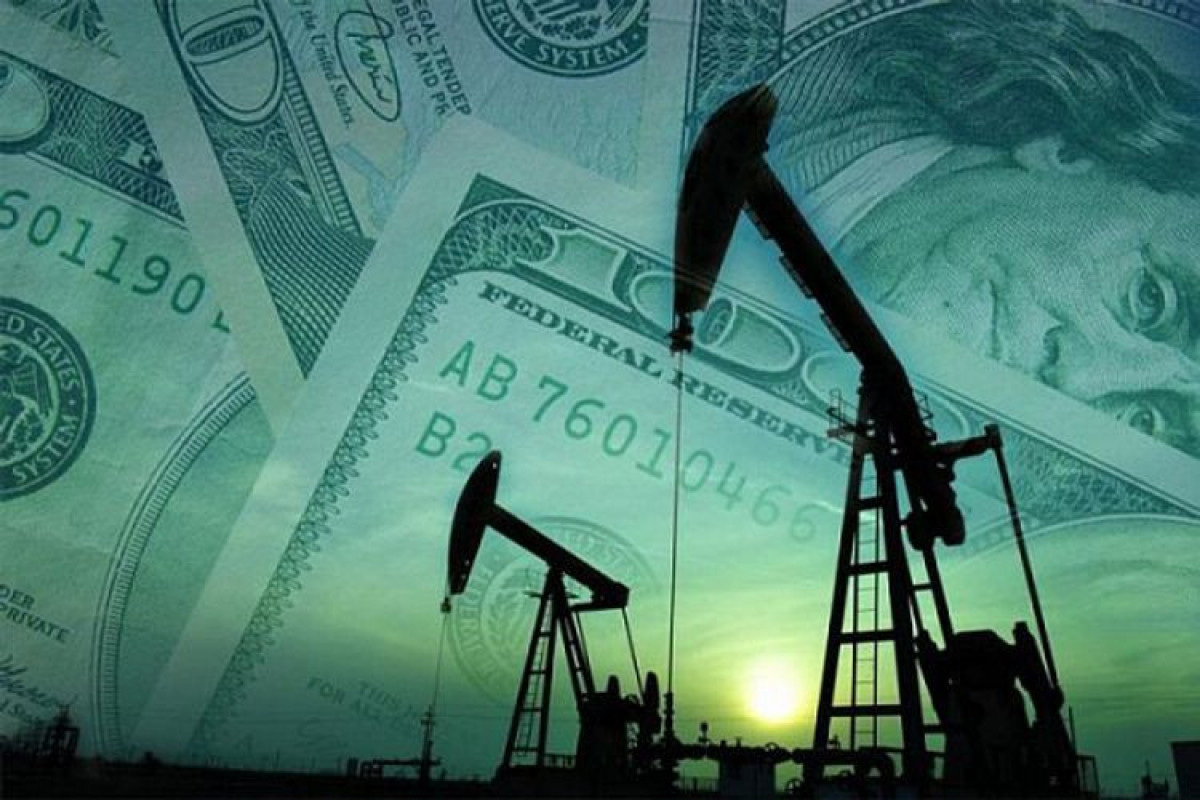 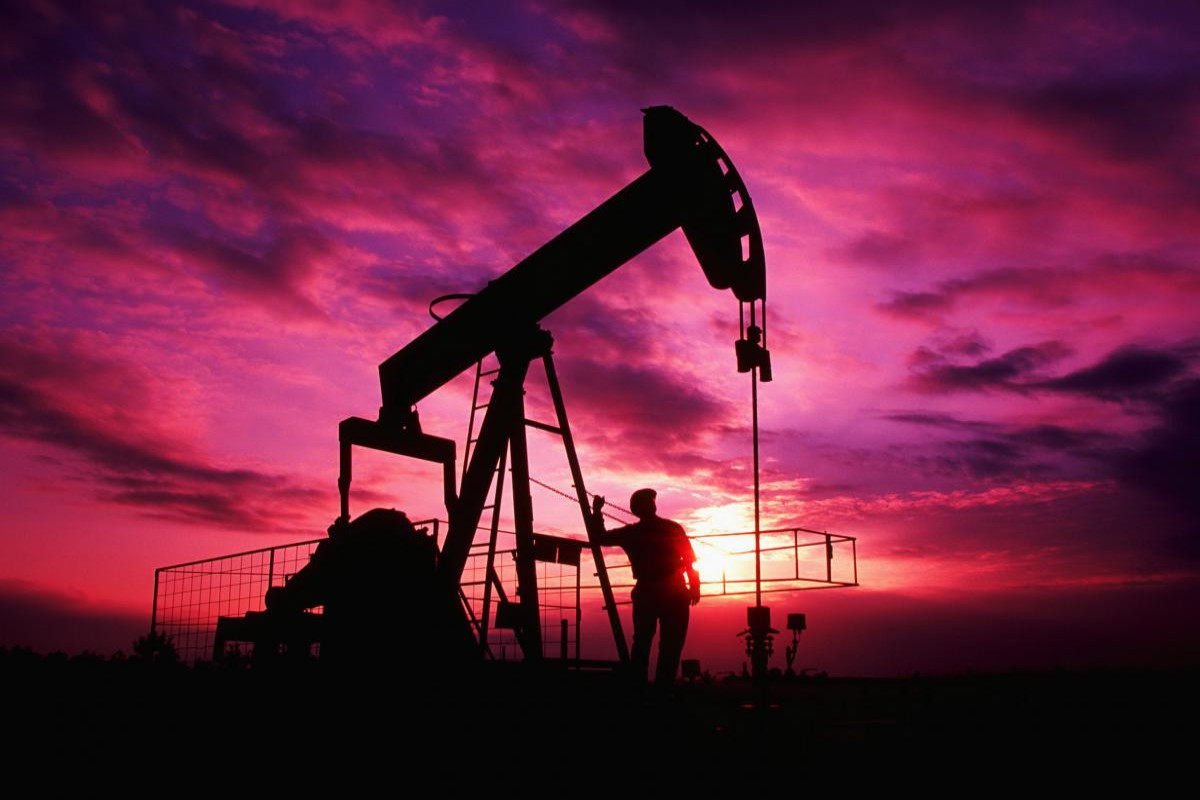 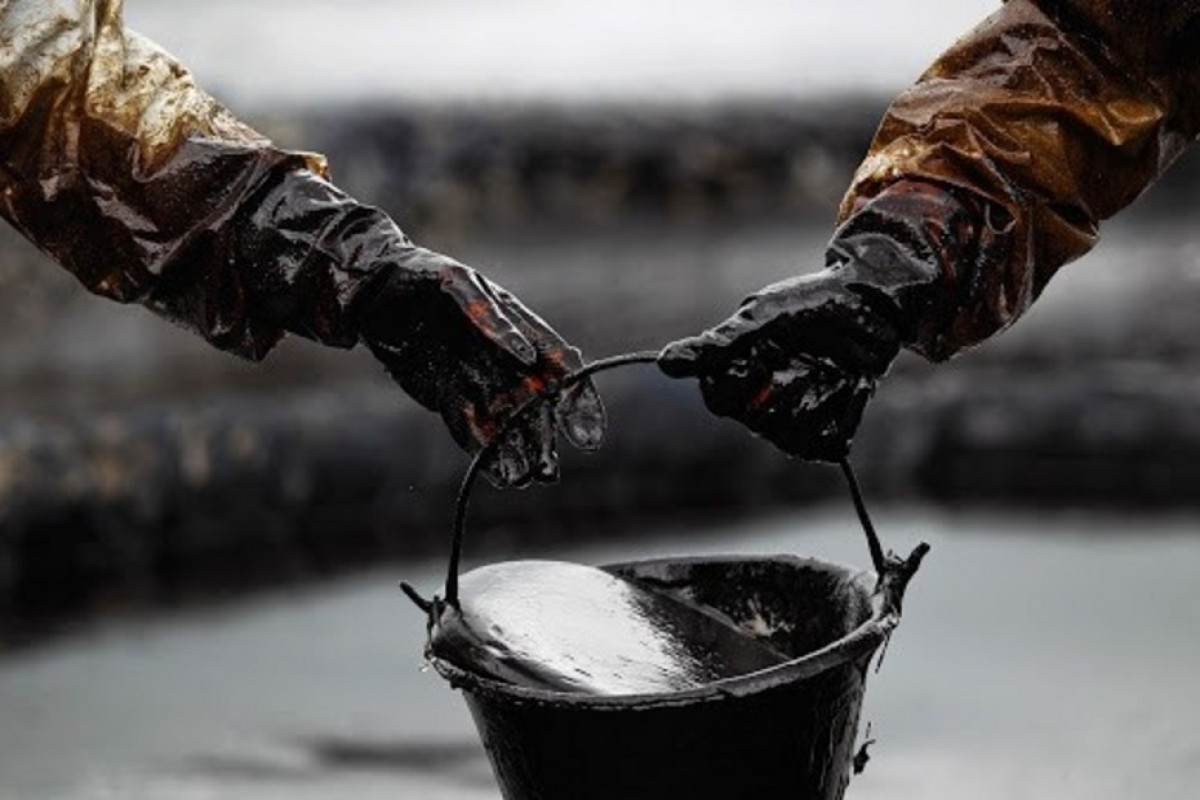 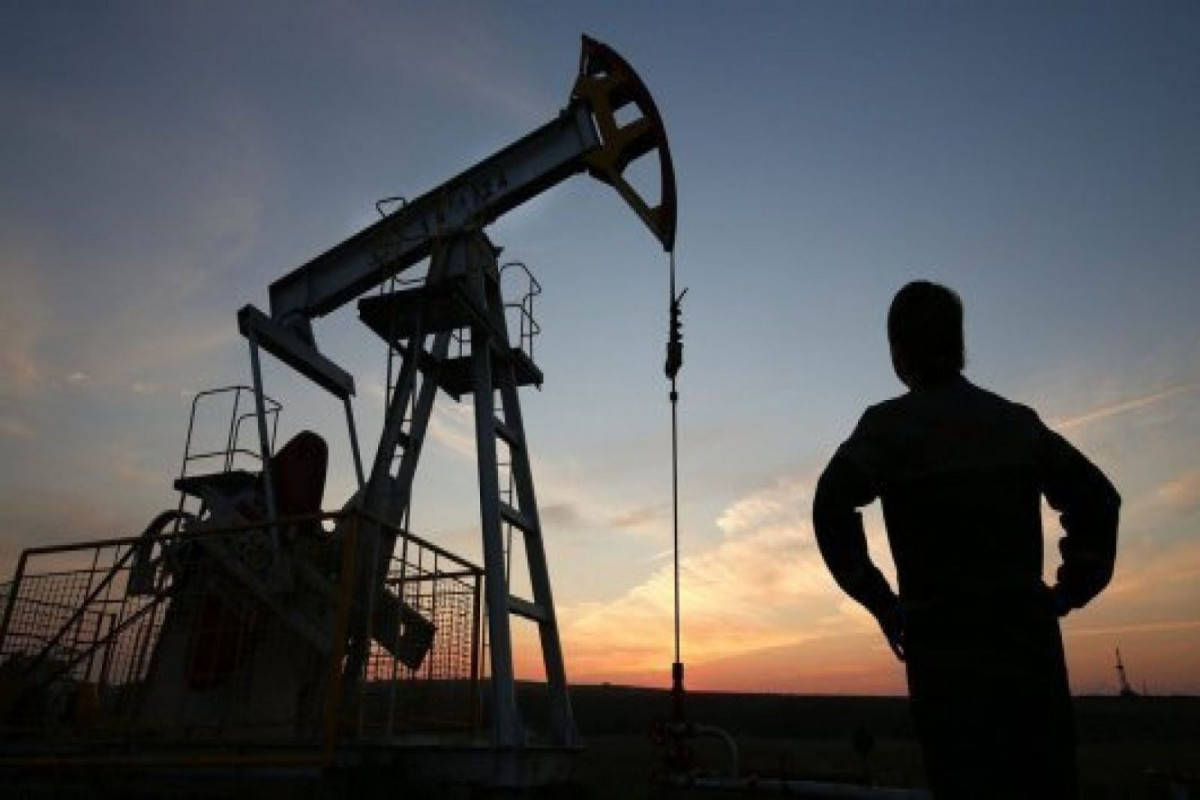