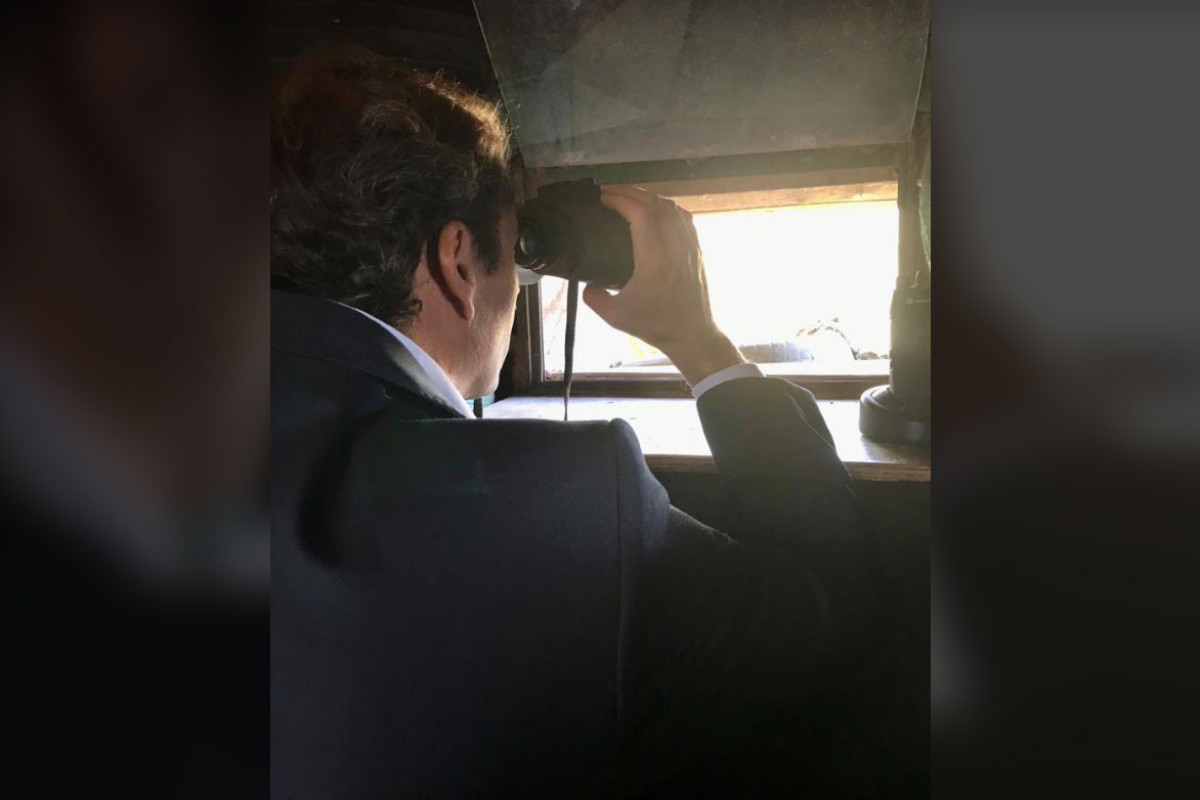 "NATO’s support for 🇬🇪 sovereignty and territorial integrity remains unwavering. A message of particular relevance after Russia’s decisions on sham referenda and partial mobilization," he wrote.

In response to APA's inquiry about the purpose of the visit, NATO's press service noted that special representative Colomina visited Georgia to hold political consultations with high-level government officials, members of the opposition, and civil society.

"The visit has been an opportunity to restate NATO’s support to Georgia’s territorial integrity, sovereignty, and independence – within internationally-recognized borders – as well as its membership aspiration, and to discuss the implementation of the practical measures of support for Georgia agreed at the NATO Summit in Madrid, this past June," NATO said.