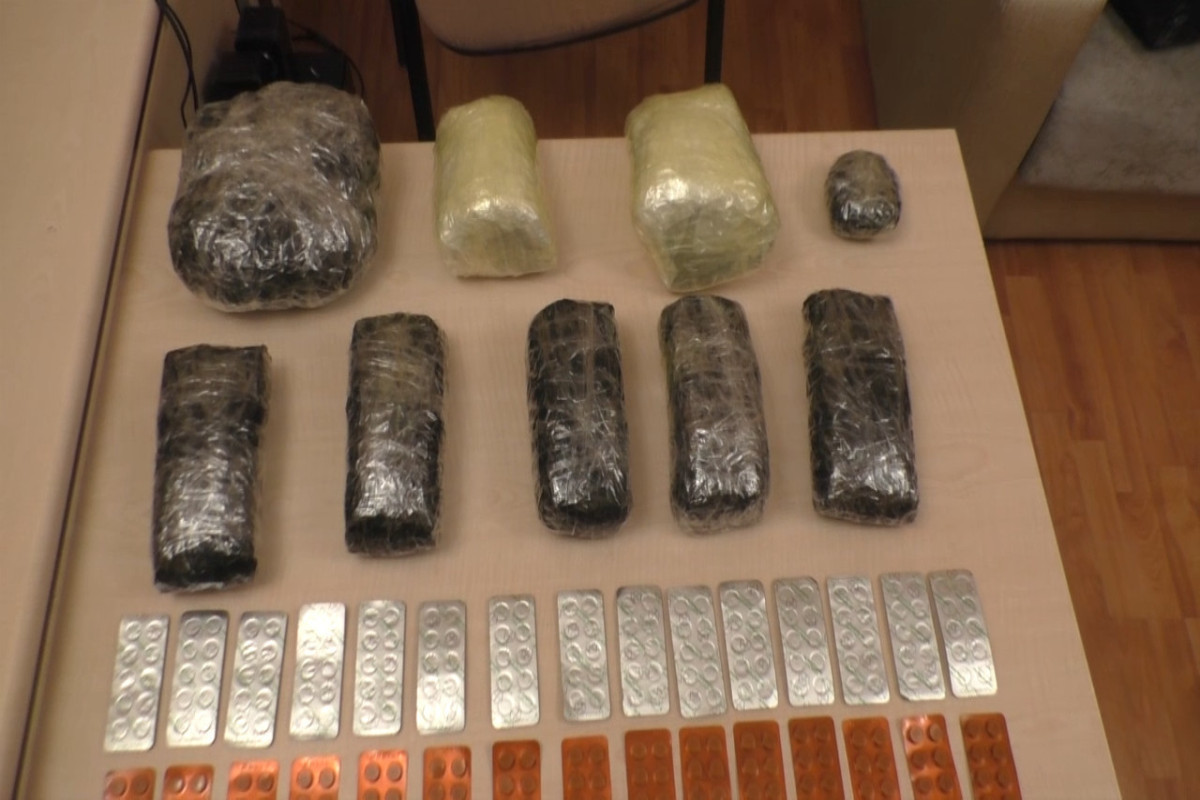 As a result of the operational-search measures carried out by the Shamkir District Police Department, drug couriers who received the drug illegally brought to the territory of Shamkir District from the Islamic Republic of Iran as an online order and ensured its delivery in the country, APA reports citing the Ganja regional group of the press service of the Interior Ministry.

The investigations revealed that Elshad Ibrahimov and Nuraddin Huseynov, the residents of the district, agreed to take the drug hidden in the territory of the district to the border regions of the country with the Republic of Georgia in exchange for 12,000 AZN and a number of narcotics.

An investigation is underway on the fact. 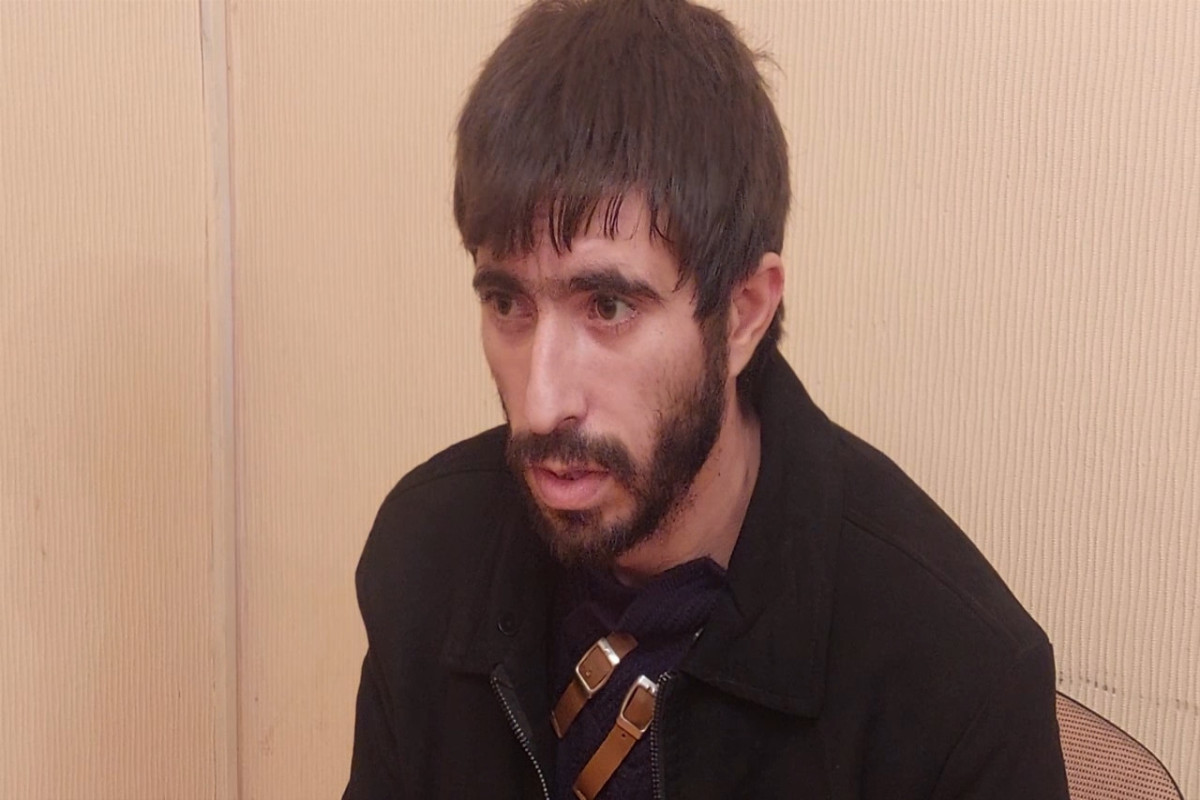 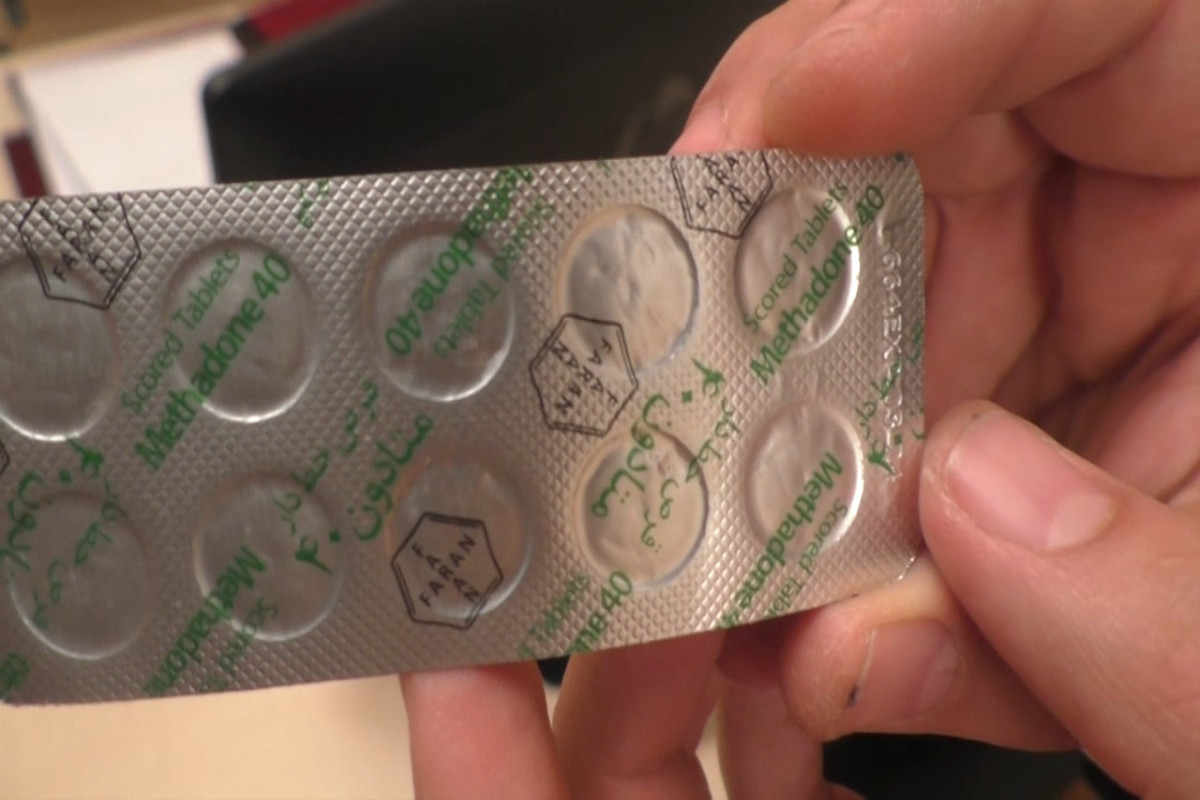 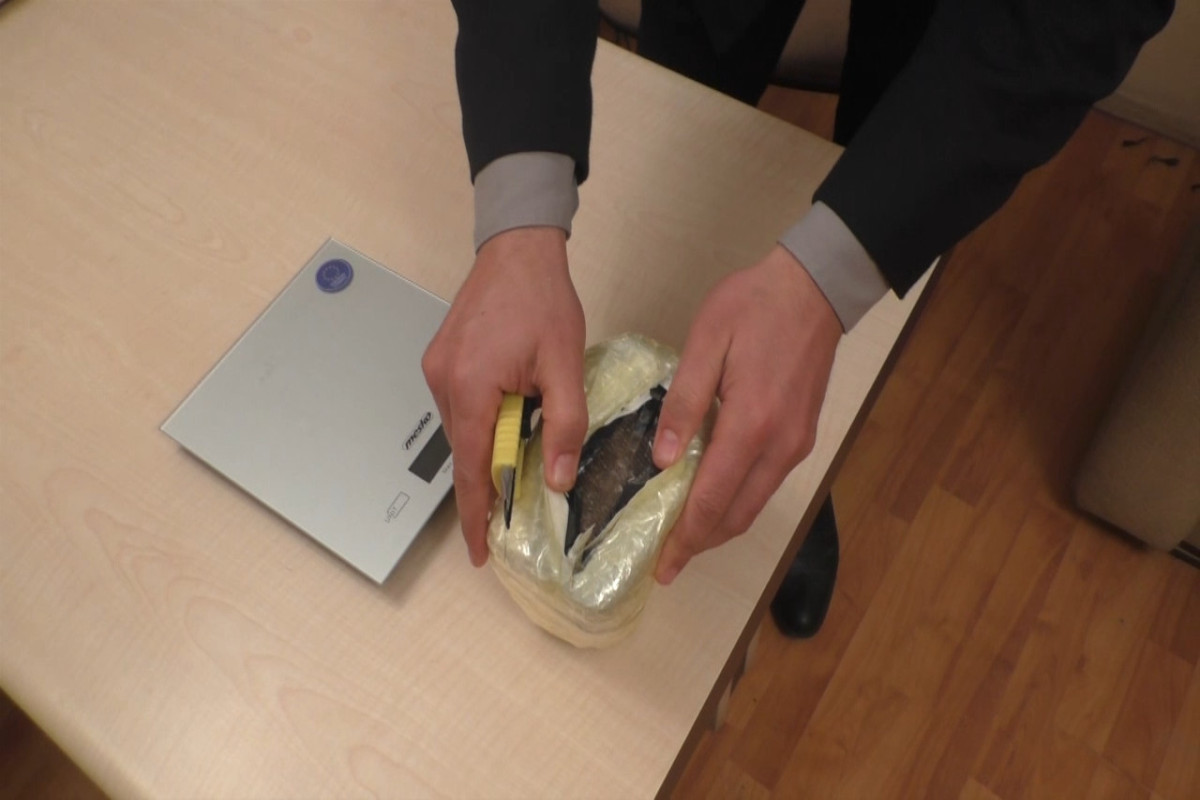 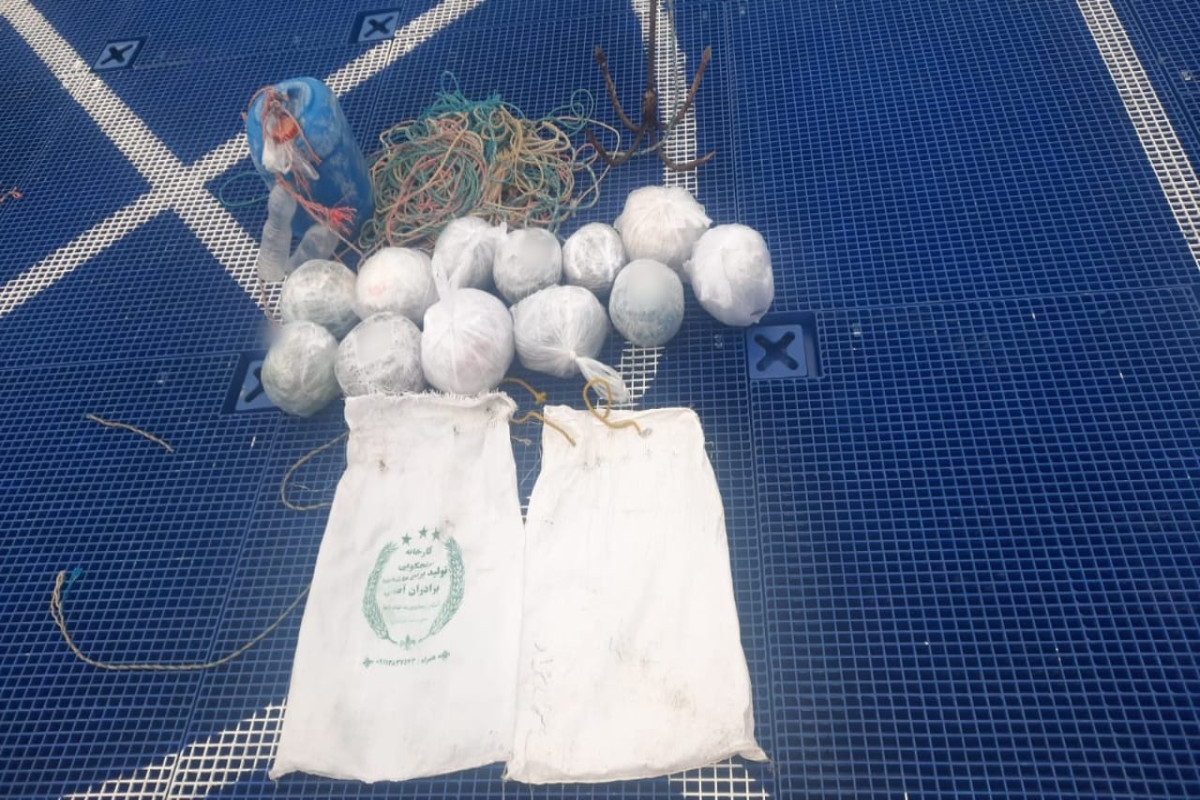 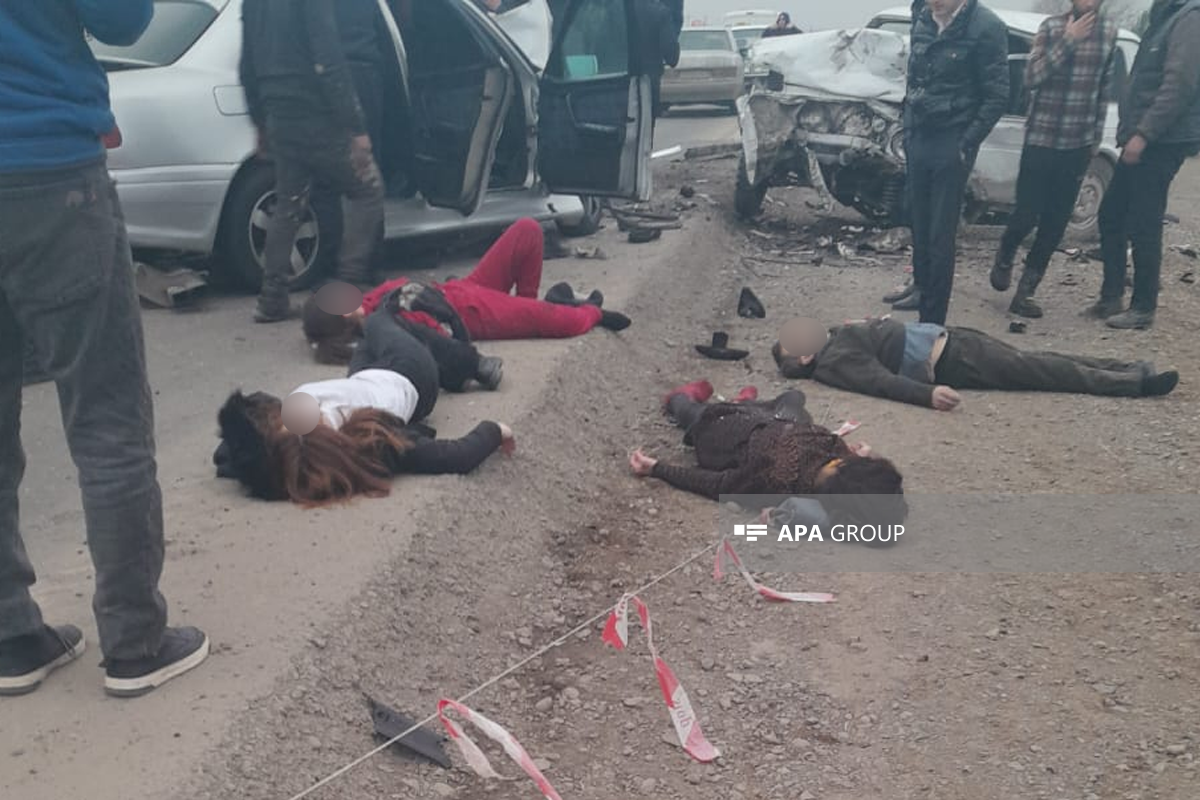 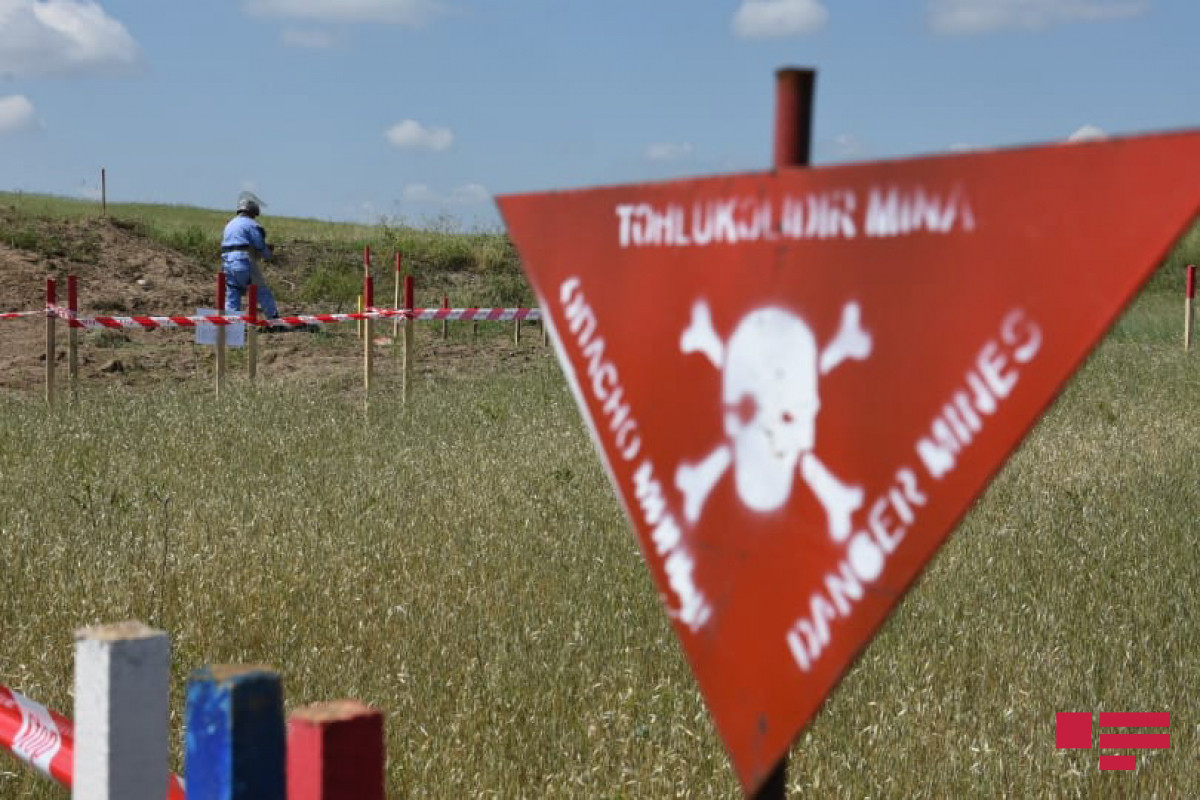 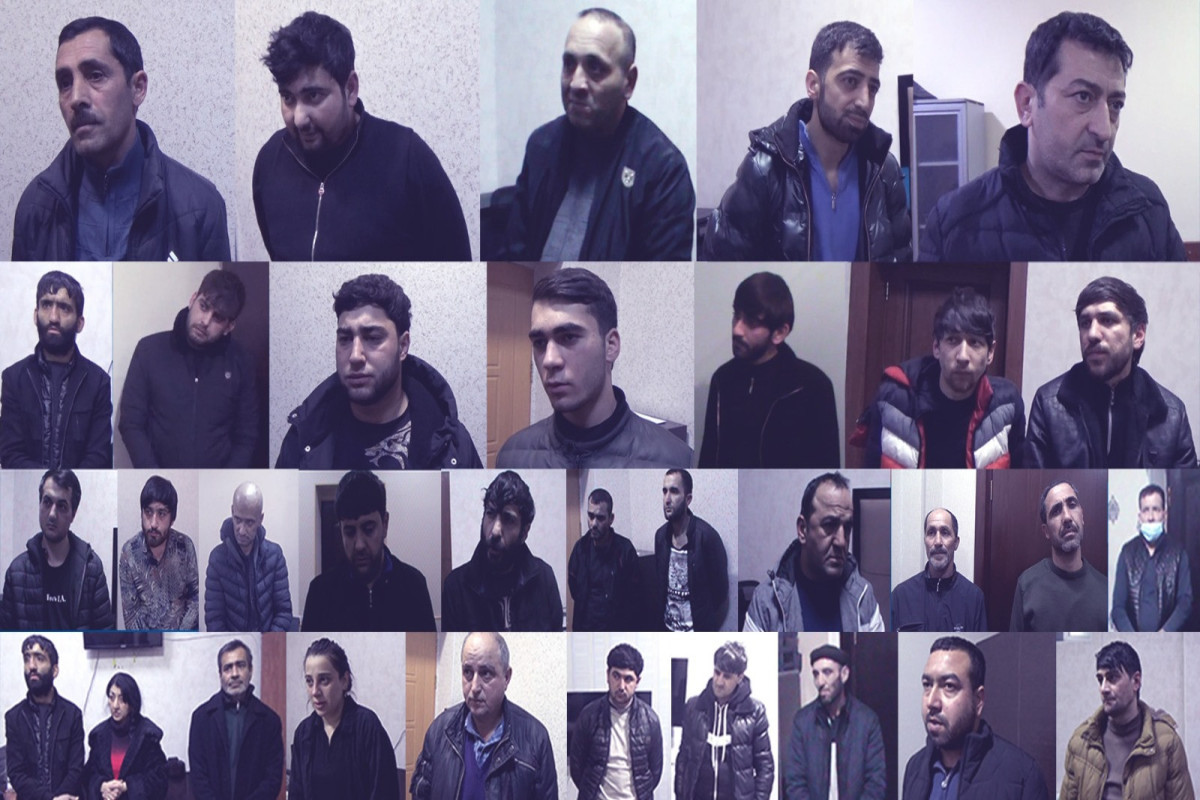