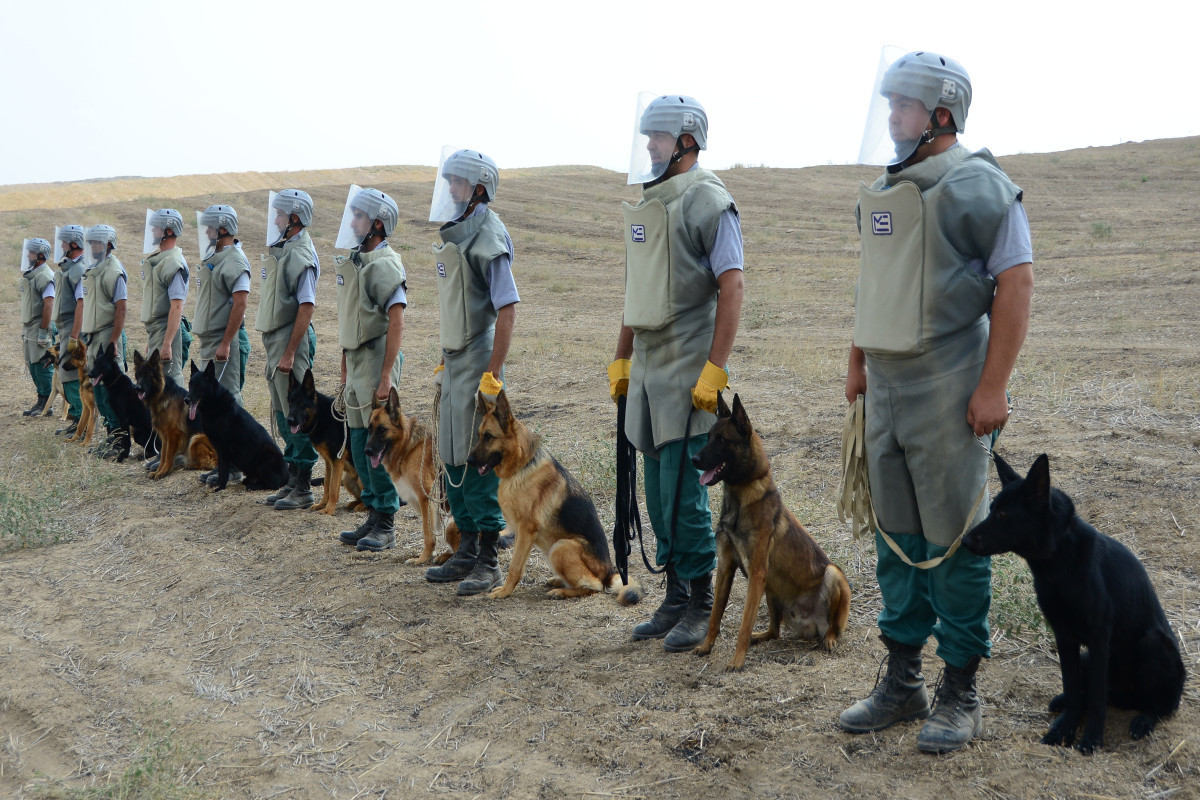 Azerbaijan National Agency for Mine Action (ANAMA) is doing regular works in the direction of both strengthening logistic base and increasing potential for conduction of large-scale mine clearance operations in the field of establishment of safe, sustainable, and healthy residential environment in Karabakh, ANAMA told APA.

According to the Agency, five more specially-trained dogs will be involved in mine clearance operations in the territories liberated from occupation.

It has been noted that within the framework of the Memorandum of Understanding signed between the Marshall Legacy Institute (MLI) and ANAMA, 25 of 30 mine detection dogs have already been handed over to the Agency. It is planned to send the remaining 5 dogs by the first half of 2023. 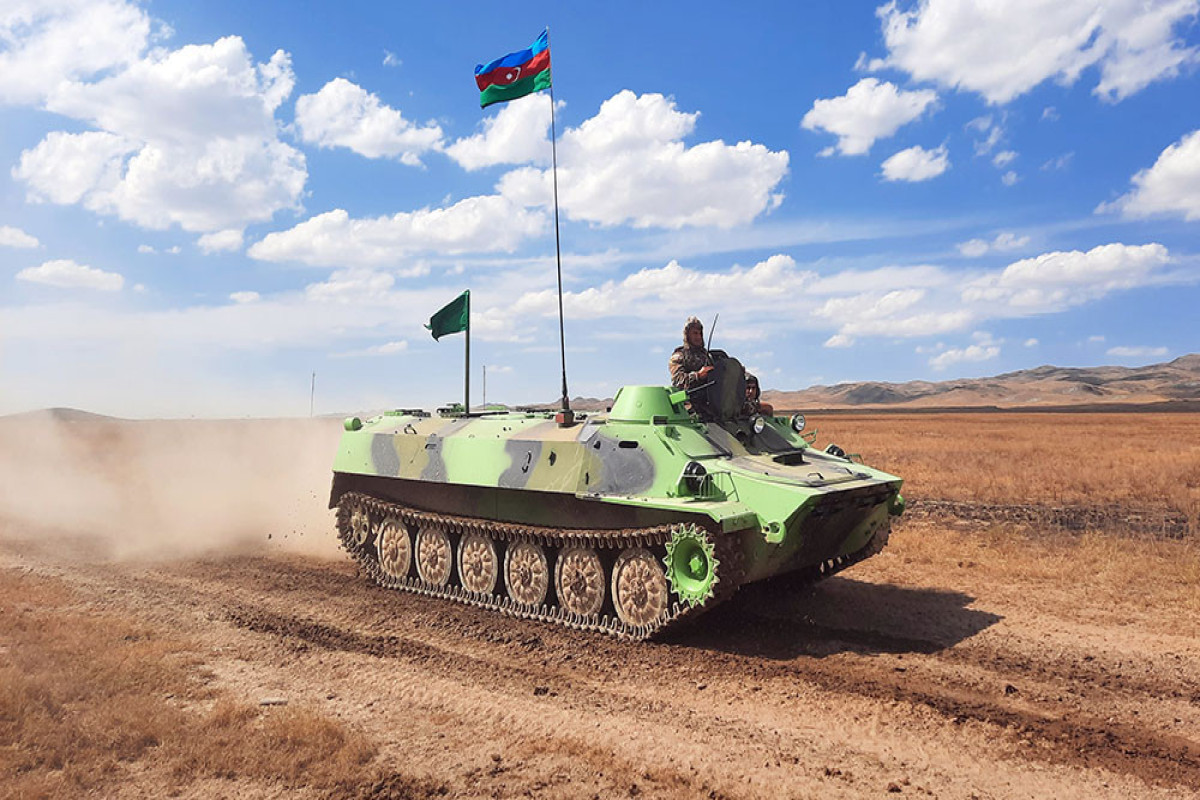 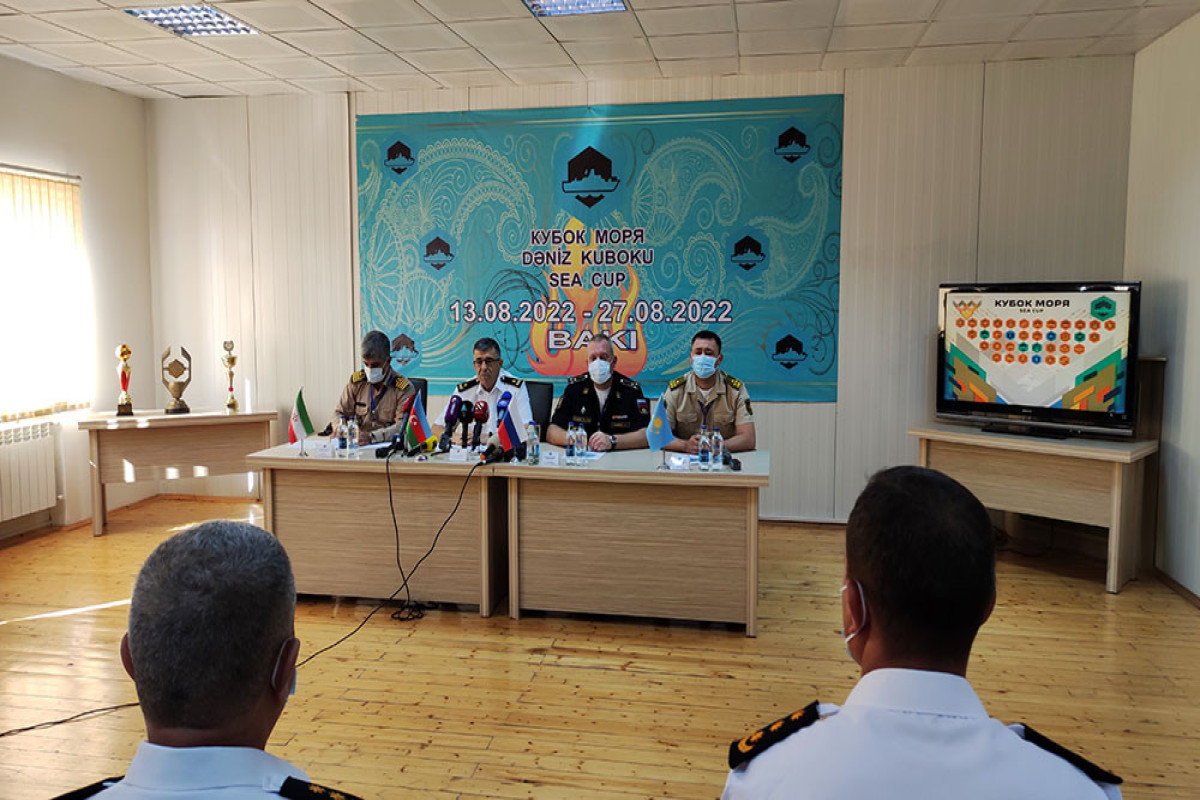 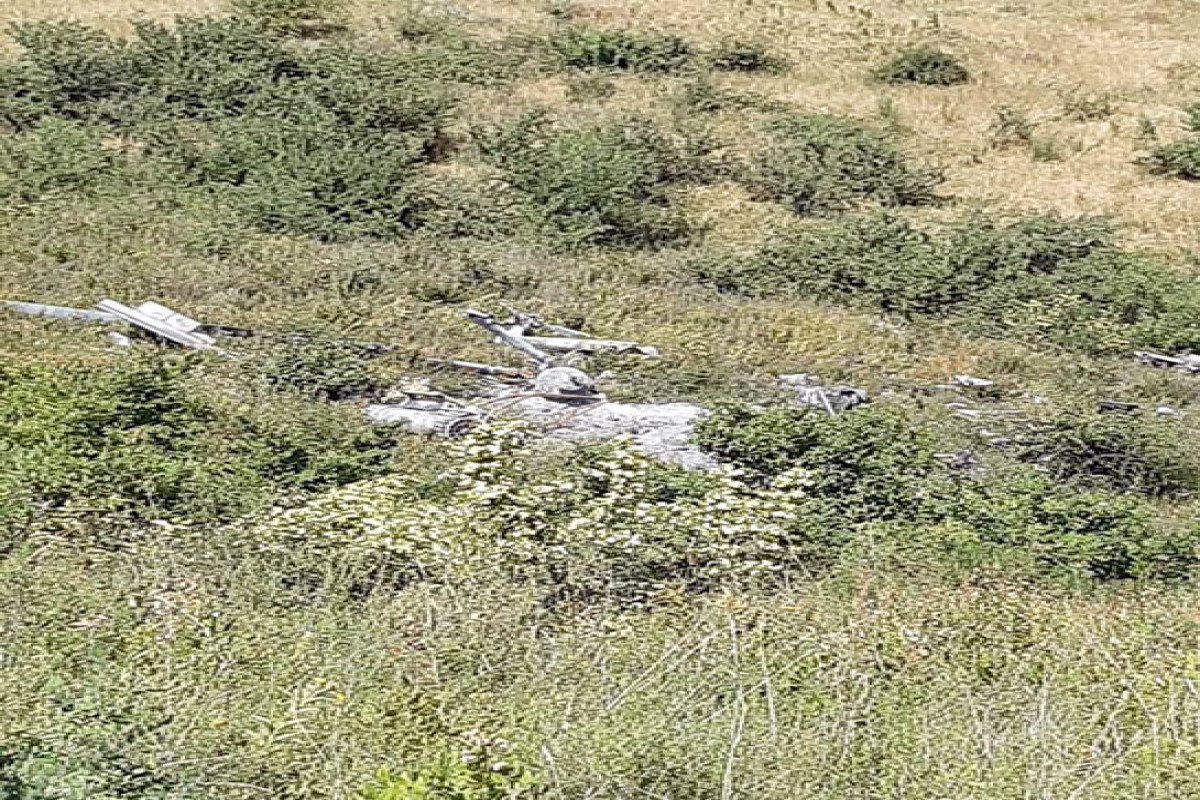 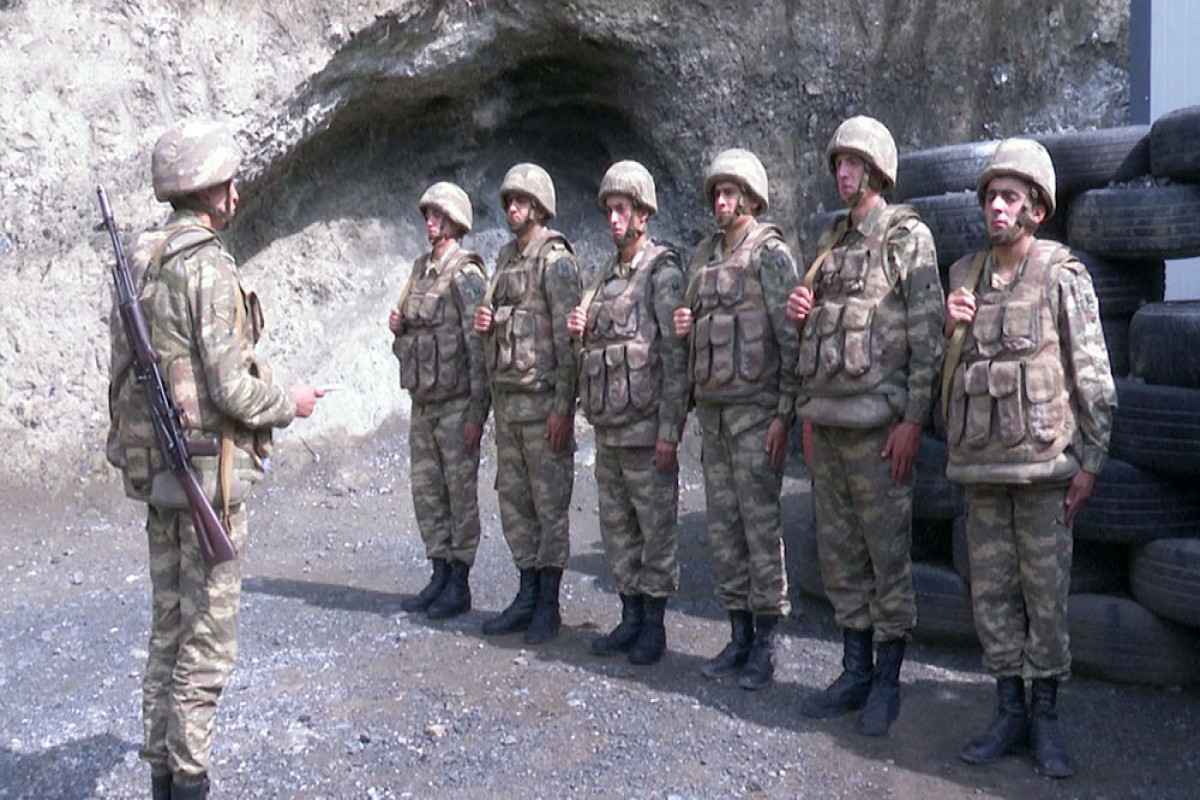