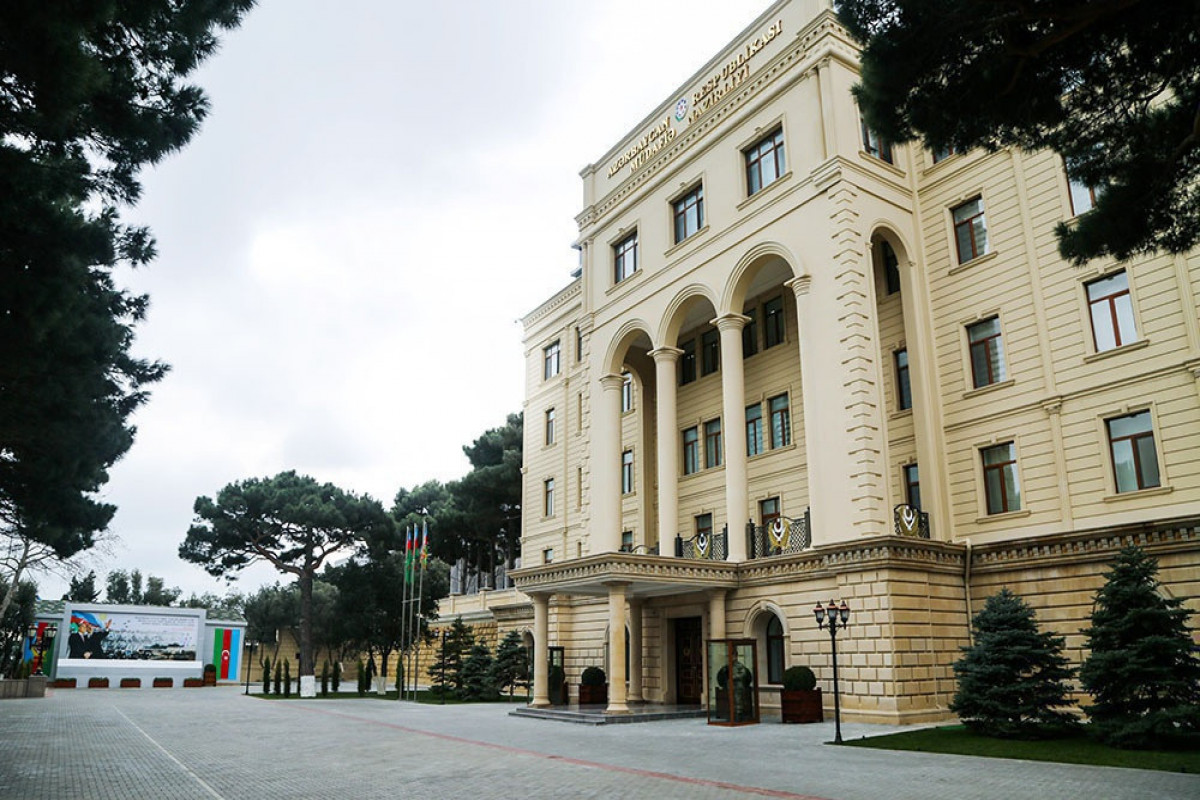 On January 11 at noon, the Azerbaijan Army’s long-term active military serviceman, soldier Nazarov Ayaz Azer became Shehid (Martyr) as a result of provocation committed by the Armenian armed forces in the direction of the Kalbajar region of the Azerbaijani-Armenian state border, Ministry of Defense told APA.

The leadership of the Ministry of Defense expresses its deepest condolences to the family and relatives of the Shehid (Martyr), as well as wishes them patience.

As a result of relevant measures taken by the Azerbaijan Army Units, the opposing side was suppressed. 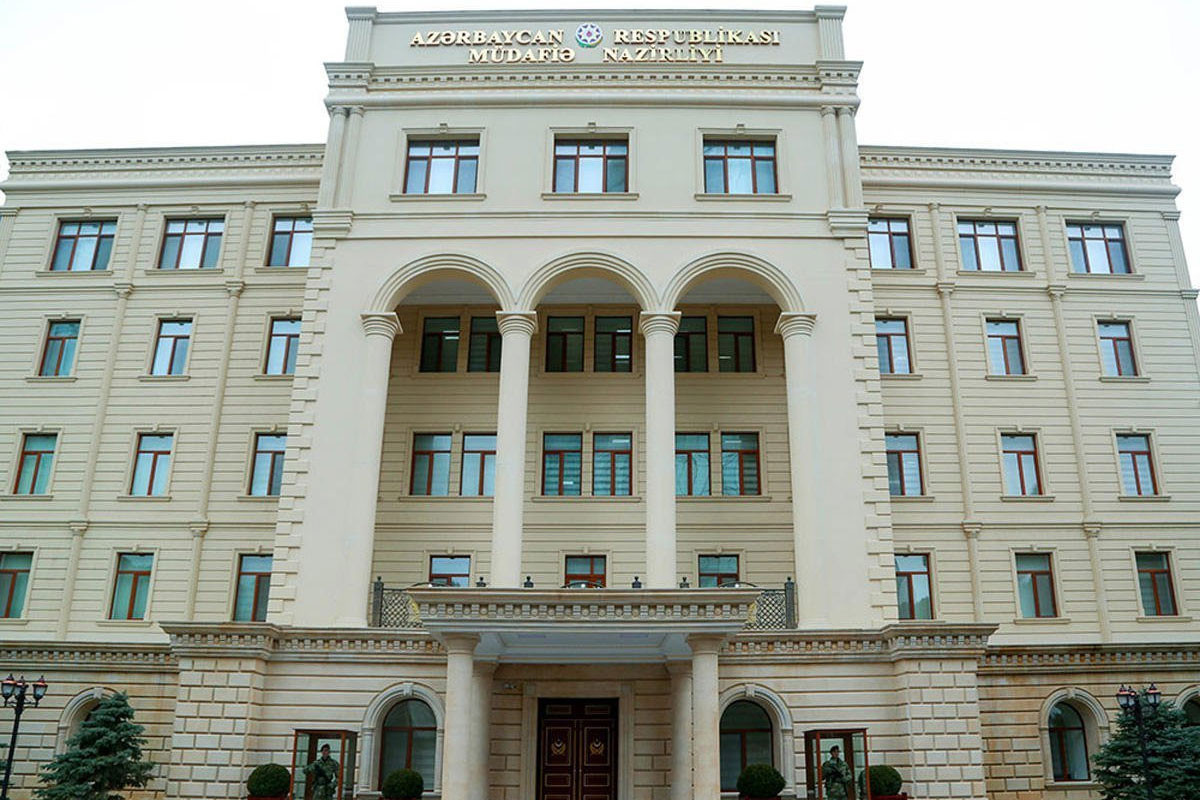 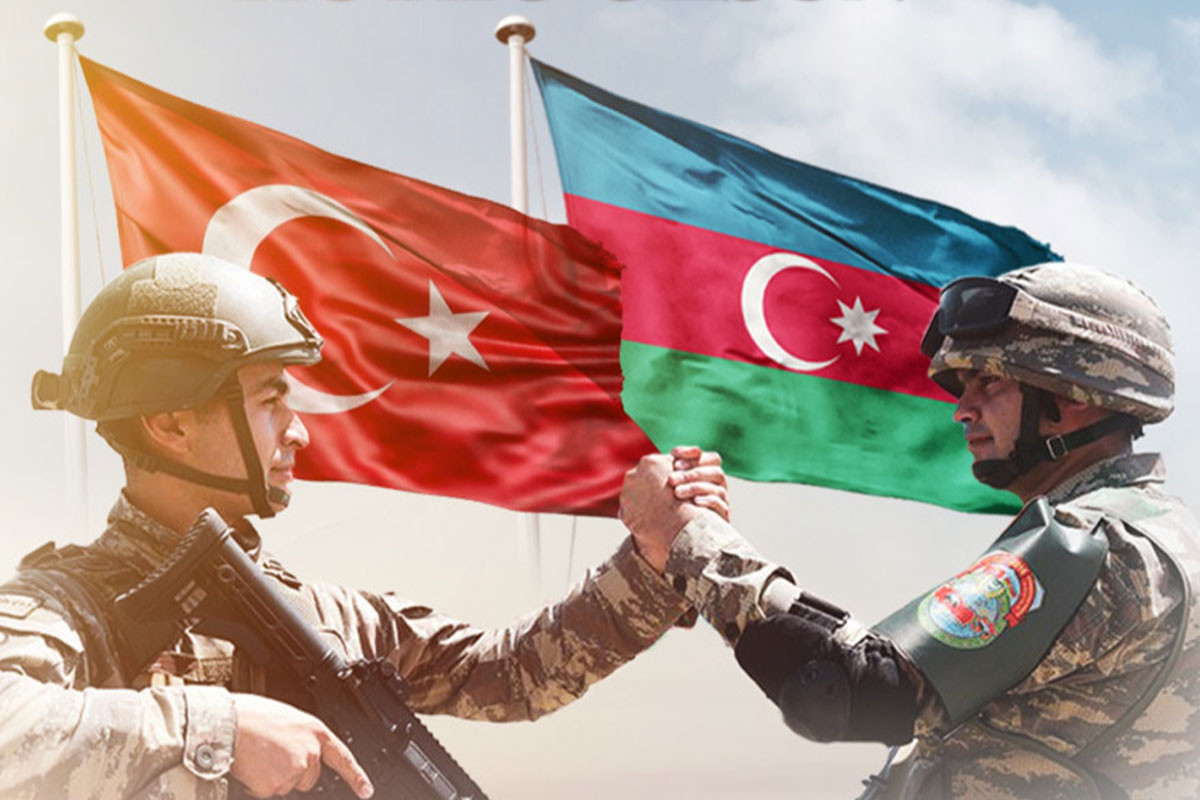 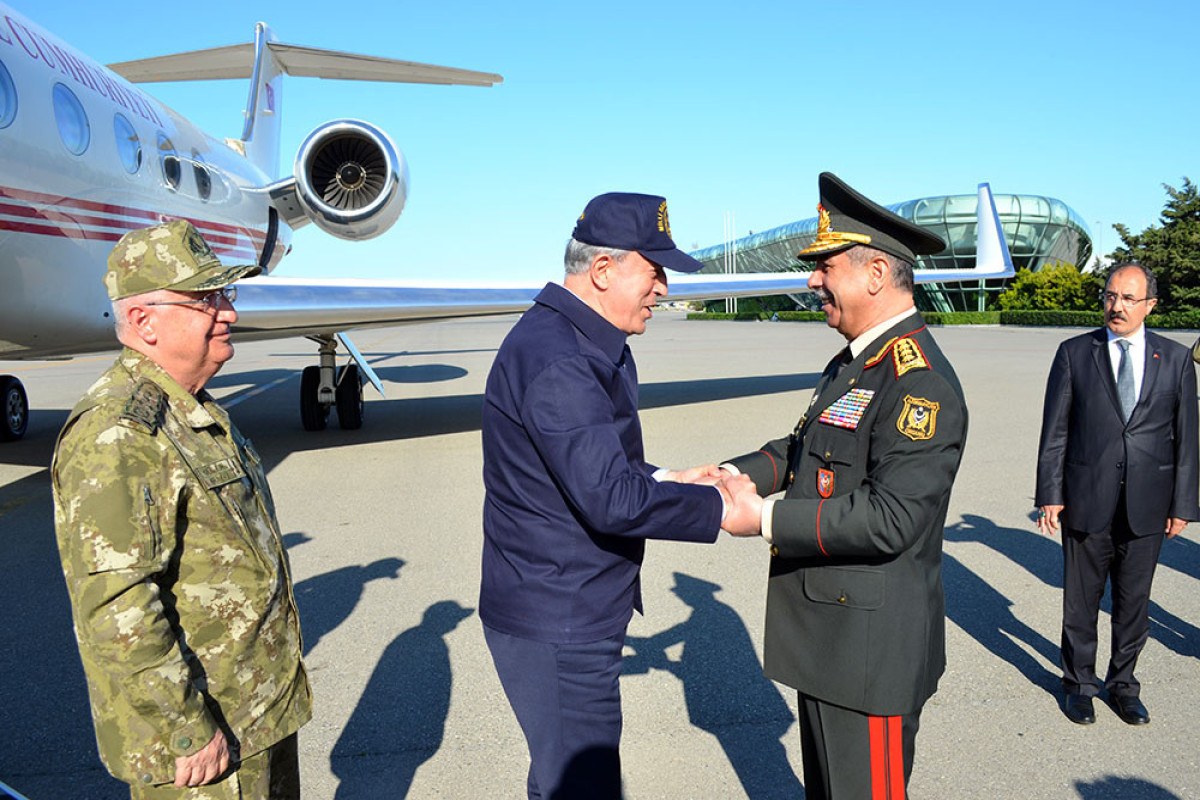