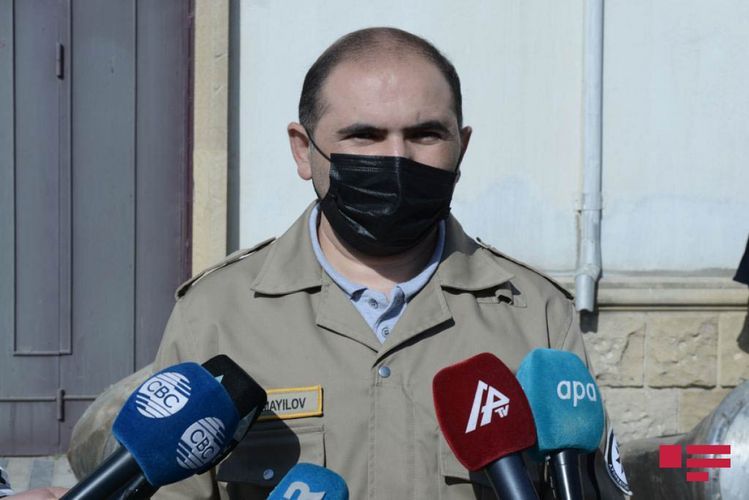 Presidents of Azerbaijan and Romania made press statements

Ukrainian MFA calls on Georgian authorities to hand over Saakashvili

EU doubles to 30,000 number of Ukraine troops to train