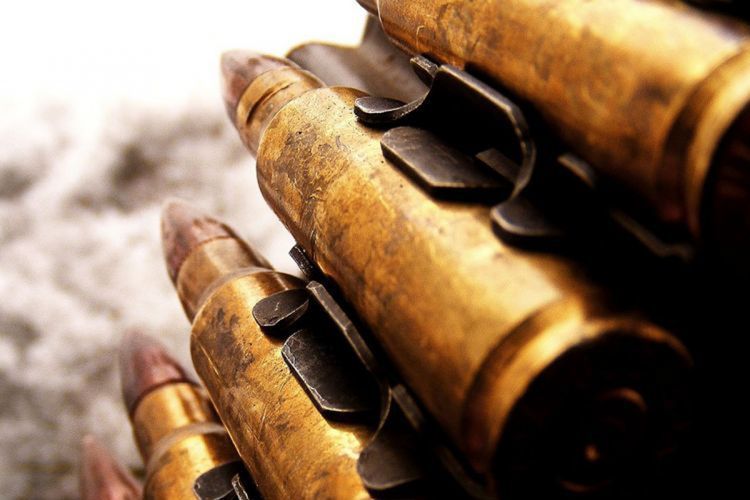 The Armenian Armed Forces conduct large-scale military exercises in the direction of Azerbaijan’s Aghdam region, on the fault-line of the troops. The exercises are held on the Aghdam region’s occupied territory entitled as Uzundere.

The heavy artillery mounts are used during the exercise. The explosion sounds are heard in all residential settlements of the region.