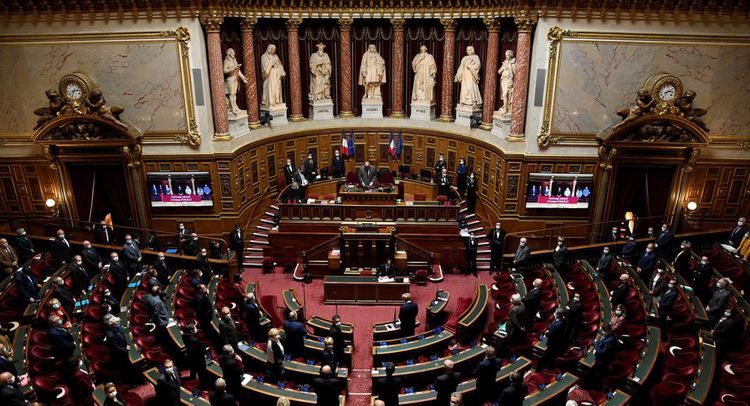 He said that the resolutions on recognition of the so-called “Nagorno Karabakh Republic” are being discussed currently in both upper and lower houses of the Parliament.

According to the deputy, the mentioned issue will be discussed at the Senate on November 25, and at the National Assembly on December 3.

Jean-Michel Mis stressed that if resolutions are adopted, the government has a right not to recognize the draft of the resolutions and to put a veto on it. Thus, it has been reflected in the first clause of the 34th article of the French Constitution: “In this case, the draft will not be included in the agenda. But such a case should not happen in drafts regarding Nagorno Karabakh, because dates of review of these resolution drafts have already been determined. According to the procedure, the Chair of Parliament presents the resolution draft to the Prime Minister and then the government must decide whether to comply with the articles of the resolution or not. A negative response from the government has not been received in this regard.”