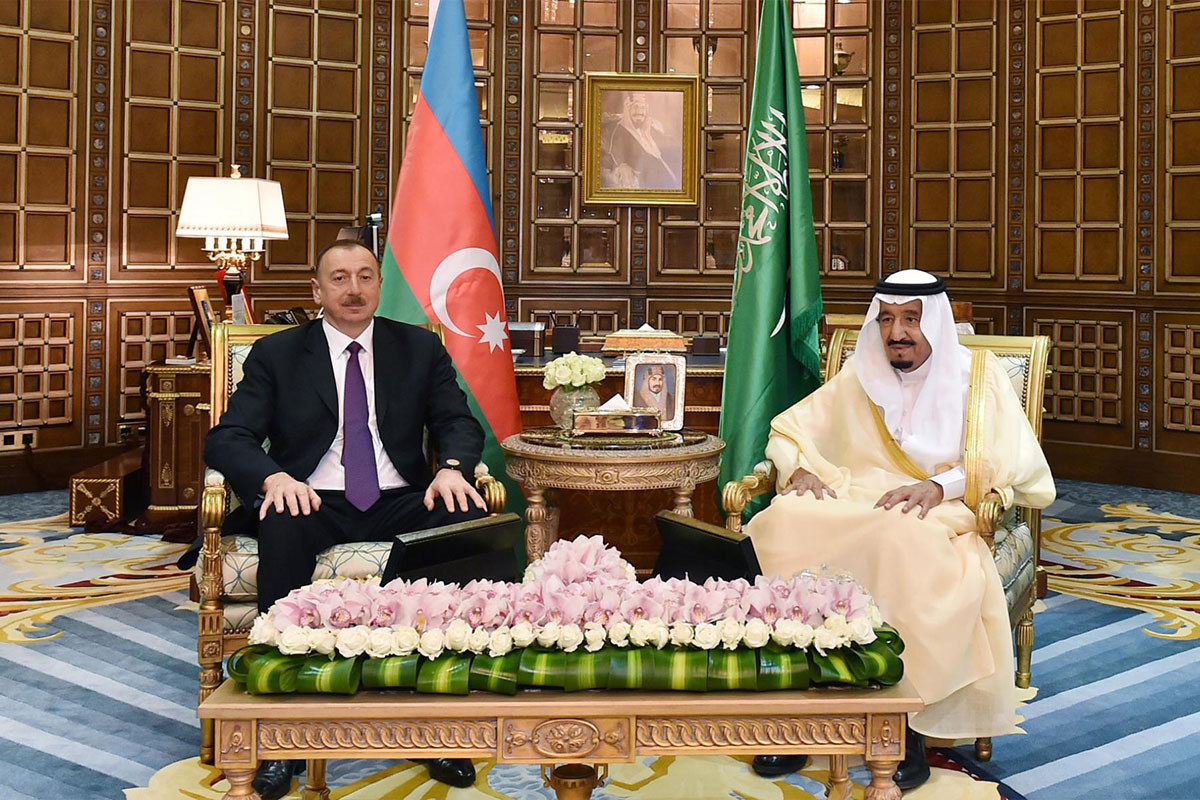 Custodian of the Two Holy Mosques, King of Saudi Arabia Salman bin Abdulaziz Al Saud has sent a congratulatory letter to the President of the Republic of Azerbaijan Ilham Aliyev on the occasion of the national holiday - Independence Day, APA reports.

It is on the occasion of your country’s national holiday, the Independence Day, that we extend our sincerest congratulations to Your Excellency. We wish you the best of health and happiness, and the brotherly people and government of the Republic of Azerbaijan sustainable development and prosperity.

With respect and appreciation to Your Excellency,

Custodian of the Two Holy Mosques, King of Saudi Arabia 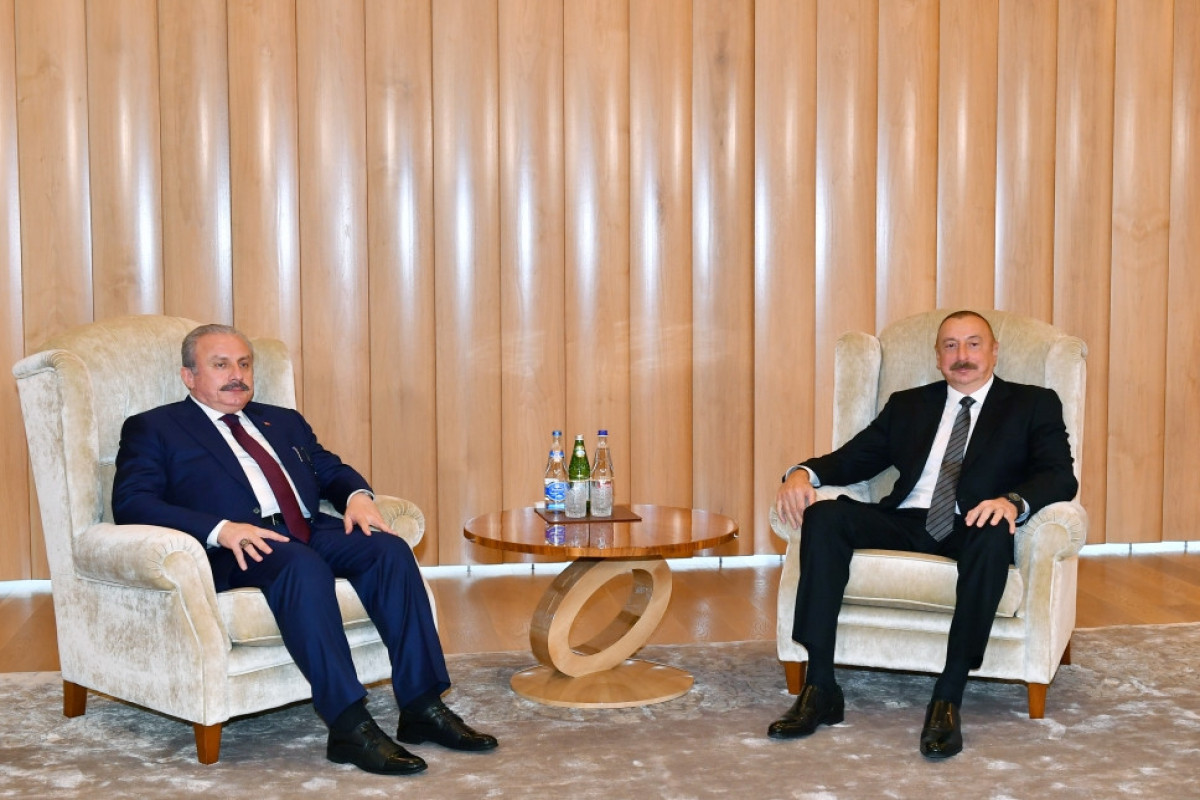 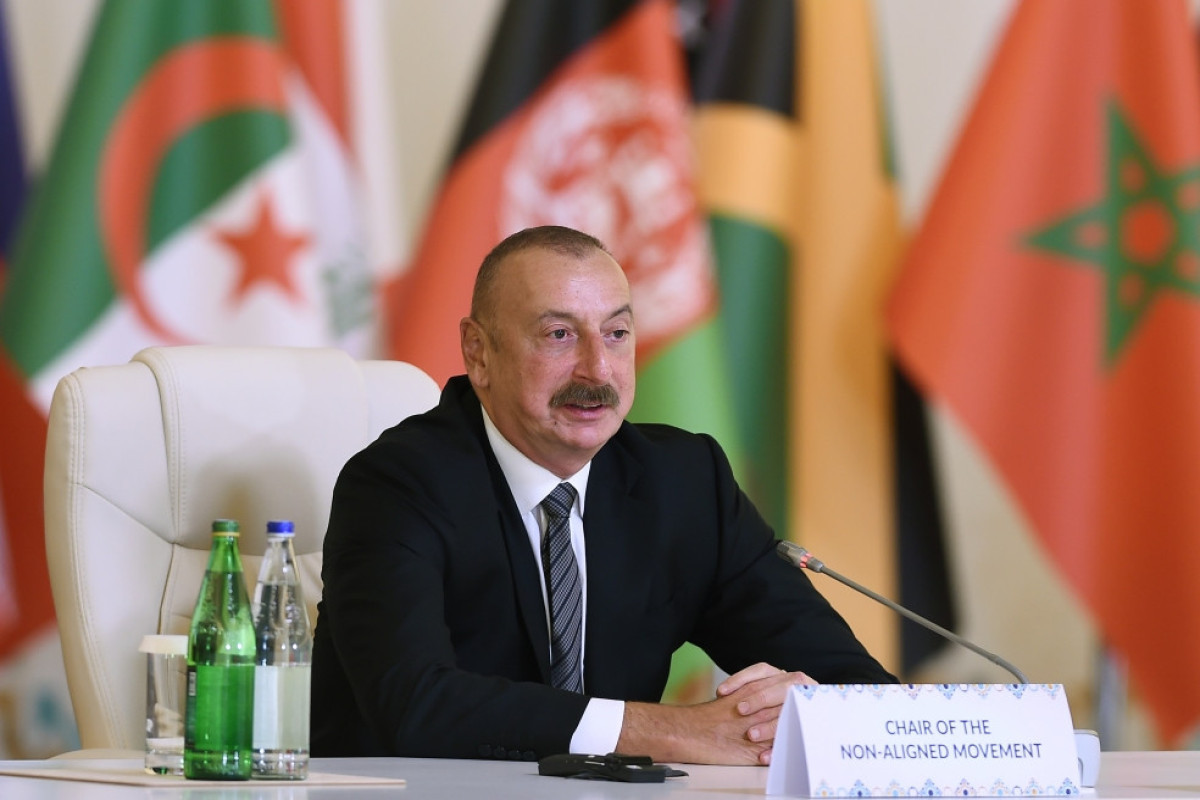 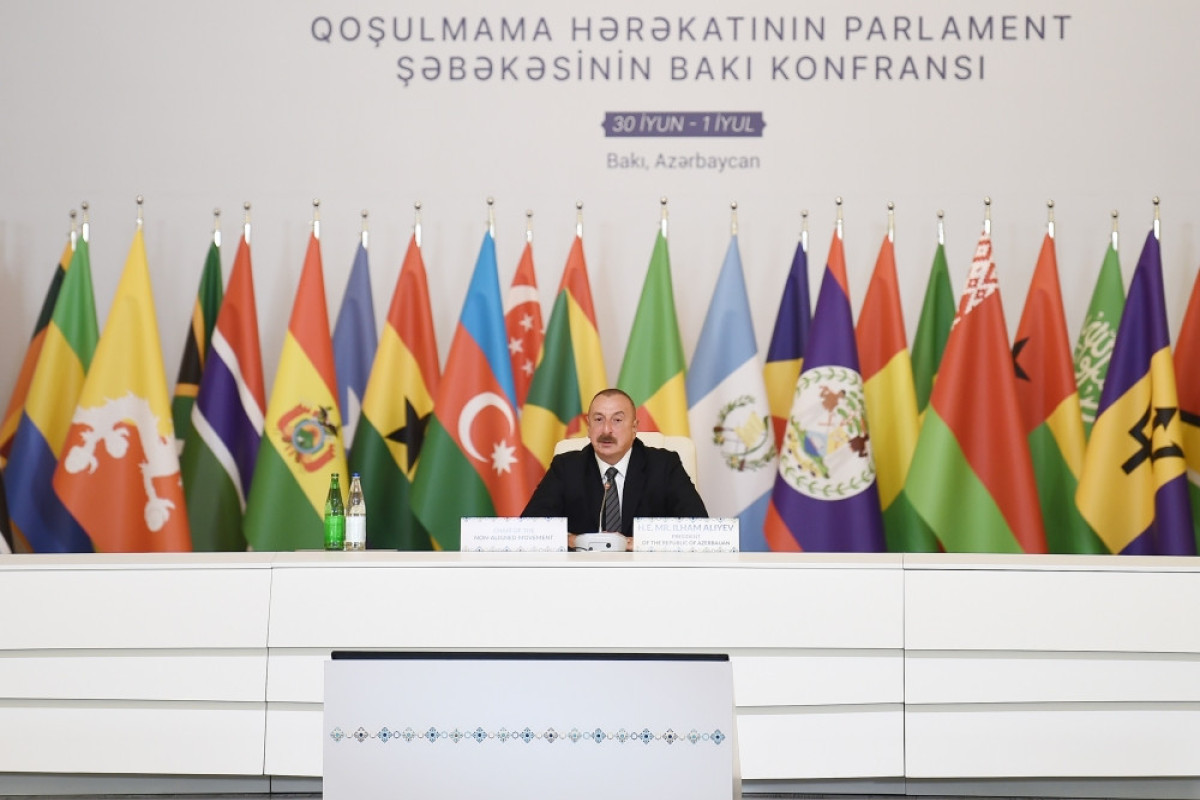