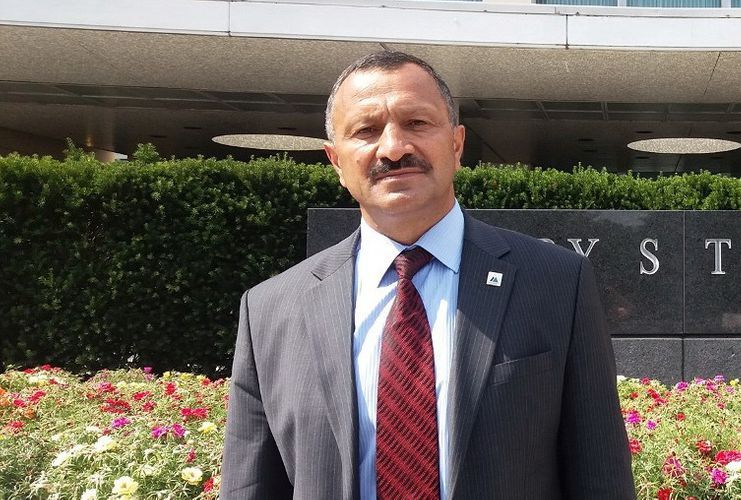 Taking into consideration the critical condition in health of member of Musavat Party Tofig Yagublu, the petition has been submitted for setting him at liberty until entry into force of the court sentence, APA reports.

The information in this regard was disseminated by his advocate Agil Layijov.

He said the petition has been submitted to Nizami district Court.

Note that T. Yagublu has been found guilty of hooliganism and was deprived of liberty for 4 years and 3 months by judgment of Nizami district Court.

T. Yagublu hasn’t accepted the judgment in his regard and is on hunger strike. He has been transferred from Investigation Isolator of Penitentiary Service to City Hospital.

The appellate complaint has been submitted against the judgment in this regard. The consideration of the complaint in Baku Court of Appeal has been scheduled for September 28.