In less than a minute, Ohio gunman kills nine people, including sister

A gunman dressed in body armor opened fire in downtown Dayton, Ohio, early on Sunday, killing nine people including his sister and wounding 27 others, authorities said, in the second deadly U.S. mass shooting in less than a day, APA reports quoting Reuters.

Police officers who were on routine patrol nearby arrived on the scene in less than a minute and shot the attacker dead, likely preventing a much higher casualty toll, police and the city’s mayor said.

“In less than one minute, Dayton first responders neutralized the shooter,” Mayor Nan Whaley said at a news conference. “I’m just still completely amazed at the heroic nature of our police department.” 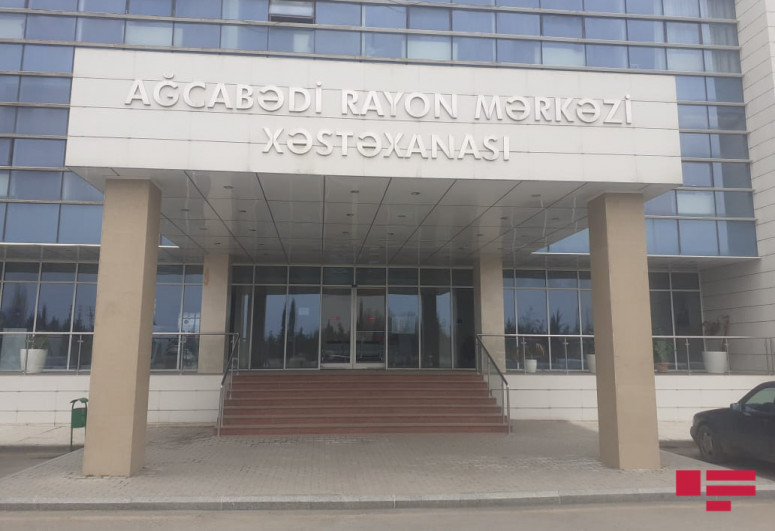