7 killed in Al-Shabaab attack on military base in Somalia 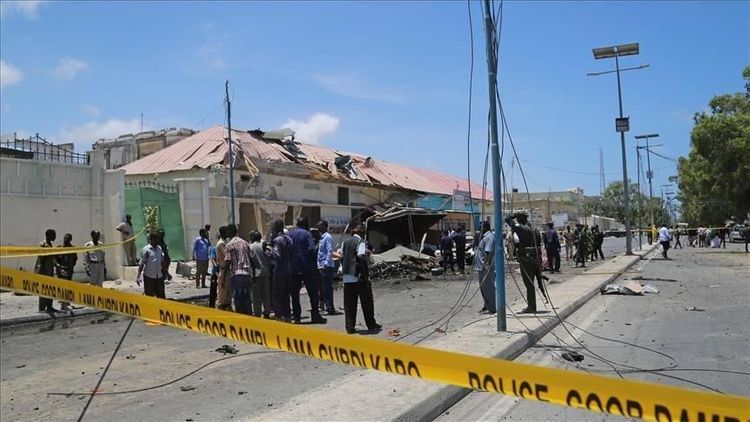 Hassan Isack, a Somali military official in the Bay region, confirmed to Anadolu Agency the attack and casualties in the vicinity of Goof-gadud Burey.

"The attack began after al-Shabaab attacked the base on Monday morning, and fighting between the terrorist fighters and Somali forces broke out," he said over the phone.

Goof-gadud is an agricultural district located 30 kilometers (18 miles) from the city of Baidoa, the administrative capital of the Bay state.