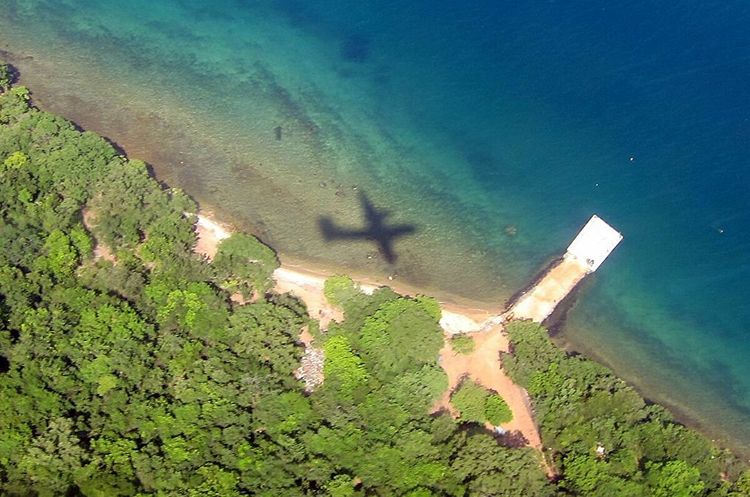 A plane carrying relief aid was downed in Somalia by Ethiopian troops who confused it with a militant aircraft on a suicide mission, media said Saturday, APA reports citing Sputnik.

Ethiopia's Sector III Force Commander of the African Union mission, battling al-Shabaab militants, said in a letter to the regional bloc that the plane flew suspiciously and did not respond to radio calls, according to The Standard, a Kenyan daily.

"The troops concluded that the aircraft... was trying to find a target to make suicide in the base camp due to movement now and then over the FOB", the letter read.

The commander defended the troops' actions, saying planes were to approach the base from the east, while the Kenyan plane flew in from the west. It flew over the airstrip close to the ground and even "tried to land on ZU 23 crew".

The Kenyan plane with a crew of five crashed on Monday after it was hit by a missile near the Ethiopian Forward Operating Base in the town of Berdale in the southern Bay region.